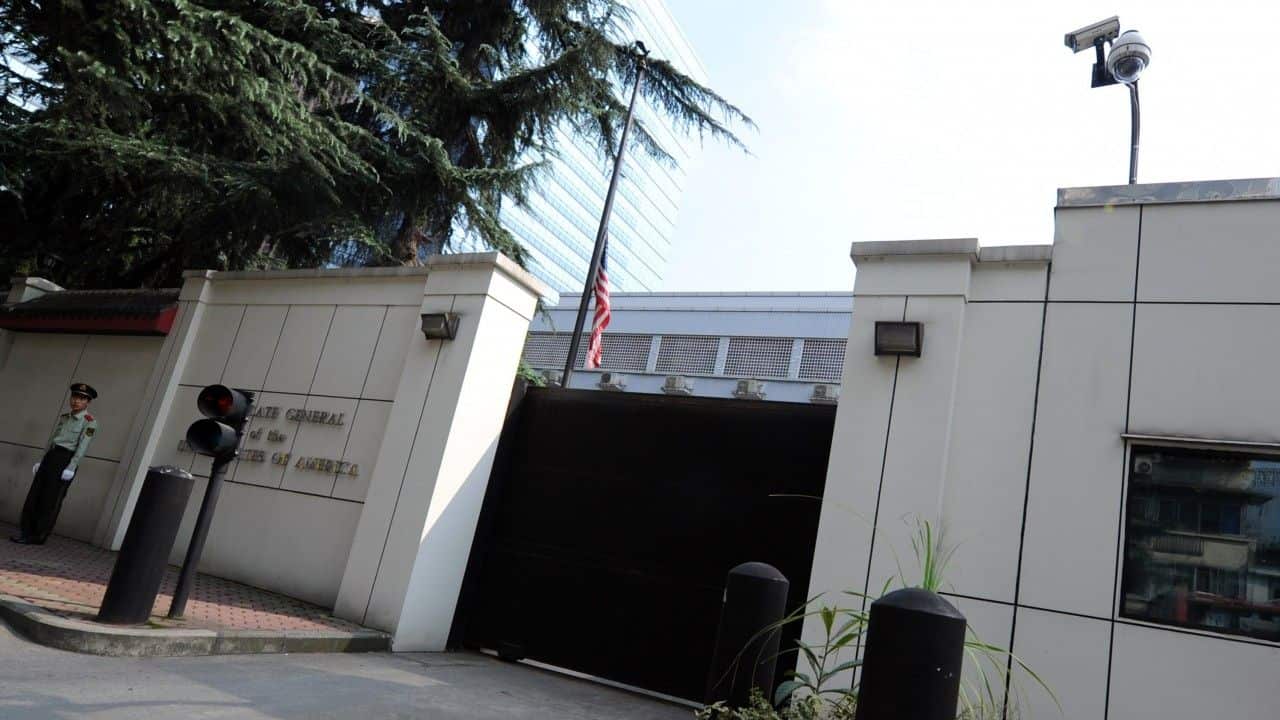 US Consulate in Chengdu prime target for China retaliation over Houston

Chengdu-Expat Chengdu-Expat
No Comments
News
Citing an unnamed source, the South China Morning Post (SCMP) reports that China is said to close US Consulate in Chengdu, retaliation for the forced closure of the Chinese diplomatic facility in Houston. Our sources at the Consulate confirmed that Beijing is deciding to possibly close one of the Consulates, though the decision of which city is still unknown.

Washington maintains five consulates on the Chinese mainland – in Chengdu, Guangzhou, Shanghai, Shenyang and Wuhan – as well as a consulate general for Hong Kong and Macau. The closure of the Chengdu facility is expected to escalate tensions between China and the US.

China vowed to retaliate after the US closed its Houston consulate to “protect Americans’ intellectual property and private information”. There were initial suggestions that the US consulate in Wuhan would be targeted by Beijing for closure.

Hu Xijin, editor-in-chief of the nationalist tabloid Global Times, said China would take countermeasures but that closing the Wuhan consulate would not be strong enough as the US had already evacuated staff during the COVID-19 pandemic. China would probably “think out of the box” in its retaliation, Hu said.

The US consulate in Chengdu opened in 1985 and is strategically important as it covers the country’s southwestern region, including the provinces of Sichuan, Yunnan, Guizhou, Tibet autonomous region, and Chongqing.