As most of us in China know, there aren’t many good 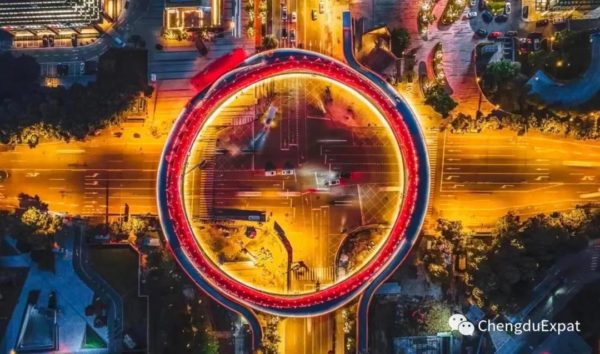