Line 4 of the Chengdu Metro runs in an east-west direction, stretching from Wansheng in Wenjiang to Xihe in the Longquanyi. Chinese: 成都地铁4号线; pinyin: Chéngdū Dìtiě Sì Hào Xiàn) started construction on 22 July 2011, and began operation on 26 December 2015.

Transfers to other metro lines: 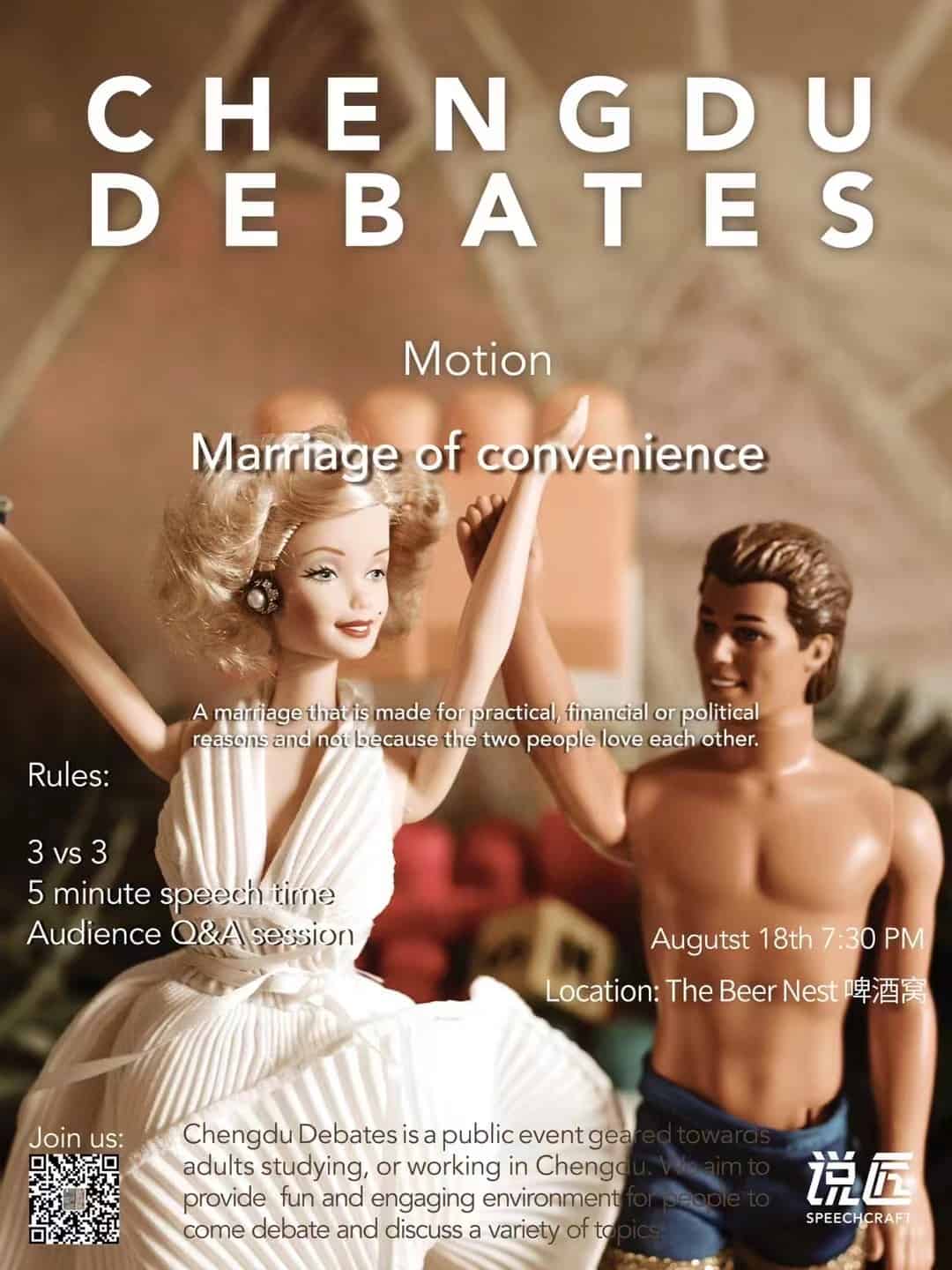