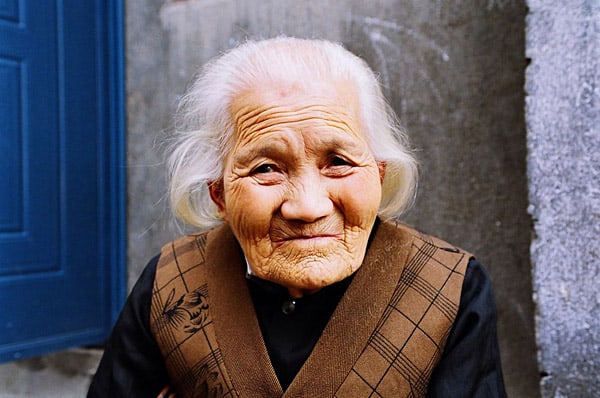 CdExpat_Harri
1 Comment
Articles, How To, Most Read, News, Travel

People have long joked, 天不怕地不怕只怕四川人说普通话 – there is nothing to fear but the Sichuanese speaking Mandarin, and it can be true.

With a large lack of retroflex sounds (ch, zh, sh, etc.), confusions on h/f, n/l, s/c initial consonants and n/ng, en/un, ian/uan finals, it can be difficult for even those who have learned Mandarin for many years to understand and to be understood by people in Chengdu or further afield in Sichuan province.

Indeed Sichuanese remains the 8th most spoken language in the world, spoken in some form by approximately 200 million people. The language is funny, energetic and extremely satisfying to learn.

We’ve put together some simple phrases to get your started:

Where are you from?

Please and Thank you

A common mistake is assuming that xie4xie 谢谢 is equivalent to the local “thank you,” but it’s usually reserved for ‘big things’.
Sorry to trouble you (a loose translation)麻烦你了
ma2 fan2 ni3 lo3 is more common than xie4 xie when asking for everyday things.

Less formally this can also be used:Thanks谢了哈
xie4 lo3 ha3

And the Sichuanese absolute favourite di3 long3 dao3 guai3 抵拢倒拐 which just means go to the end and take the turn, but people love the flavour of saying it.

How much is it? 好多钱? hao3 do1 qian2?
When said fast this sounds like 好钱 hao3 qian2 which you could also say if you’re feeling lazy.

confirmation to a sentence 嘎 ga3

Tones in Sichuanese are also different to text book Mandarin. Every city, village, town will also have its own little variations. Some tones start higher, others lower, some don’t drop and some don’t rise. There is a methods of using ‘tone values’ to distinguish Sichuanese tones.

We can use tone values to easily distinguish Sichuanese tones. If we think of a scale from 1 to 5 with five being the highest pitch and one the lowest. For example this is how Modern Standard Mandarin works:

This is how (Chengdu) Sichuanese works

First tone is quite similar, although sometimes it change to 45 starting high and rising higher – but you don’t really need to worry about that for now.

Second tone is kind of new. It’s tricky to master. It’s like a third tone in Mandarin that just doesn’t rise up at the end. Similar tones can be found in other dialects like Cantonese and Hakka.

Third tone is kind of similar to Mandarin’s fourth, it just doesn’t drop as low. A lot of people struggle going low enough in Mandarin so this should be a walk in the park.

Fourth tone has qualities similar to that of a third tone in Mandarin. In Sichuanese you don’t need to pull the tone as high at the end though. Another easy to remember tone.

Chengdu’s suburbs have an additional tone, the fifth tone, its value is 33 – like a first tone but with its pitch right in the middle of our scale. It’s known as a 入声 an “entering tone” kept from times of old. 壳 is a good example. 脑壳 (lao3 ko2) is more likely to be pronounced lao3 ko5 (or kc5) by people who are from Chengdu’s suburbs.

One big break you might have noticed in the tone values above, is that a lot of words and a lot of characters all share the basic same tone. For instance, 头 is a second tone in both Mandarin and Sichuanese, you just need to memorize how the tones work. Here’s the catch: It’s not always true though. Some fourth tones like 不 keep their falling tone by turning into second tones. Other fourth tones like 境 keep their falling tone by turning into third tones. Then there’s differences like 给 which turns into ge1, seemingly without rhyme or reason.

Tones are kind of mental.
Every city, village, town has its own little variations. Some tones start higher, other lower, some don’t drop, some don’t rise.

With all of these variations you don’t need to be very hard on yourself or picky in general – as long as you have the basic direction most people should be able to get what you are saying. 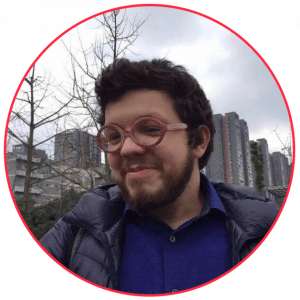 More information from language curious founder of PricklyAsh.org and the Prickly Ash app at contact @pricklyash.org.Sam is passionate about preserving and conserving Sichuanese language materials.

One thought on “Survival Sichuanese”