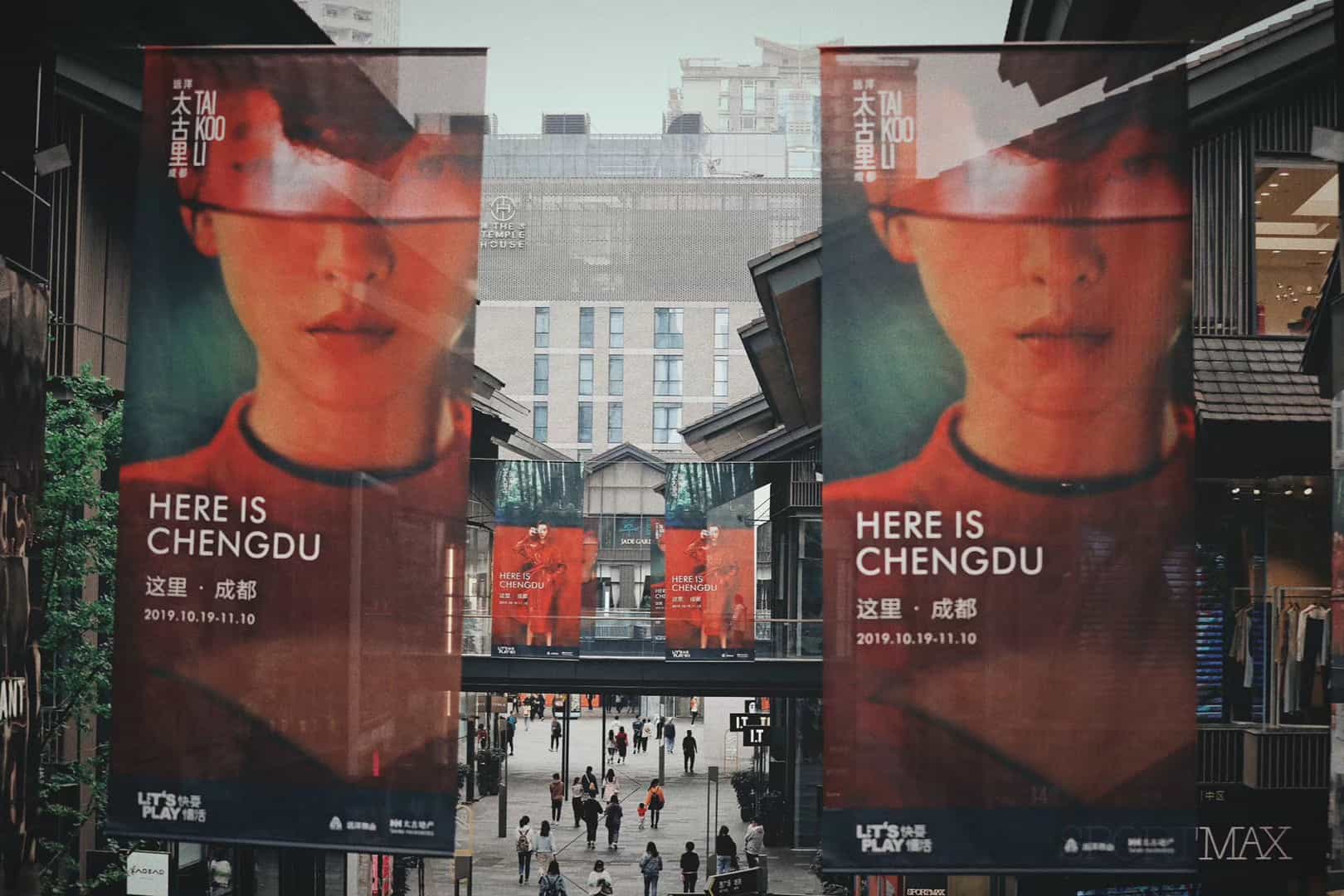 It’s getting chilly now and the rain is coming and going. But plenty is happening in and around Chengdu. Here’s what’s up:

Legoland Is Coming to Chengdu

Merlin Entertainments announced that it has entered into a partnership agreement with Global Zhongjun Cultural Tourism Development Co., Ltd (“Global Zhongjun”) to build and operate a LEGOLAND Resort in Sichuan Province in Western China. The resort is scheduled to open by 2023.

The resort will open with two fully-themed LEGOLAND Hotels, with an estimated capacity of 500 rooms. It will also have scope to incorporate further attractions in the future.

Volume 12 of the Young Professional Mixers will take place at Canopy by Hilton Chengdu City Centre this November. Grow your network, find like-minded people and enjoy an evening of drinks and activities downtown Chengdu – the perfect way to kick start your weekend.

The network was founded two years ago, in order to give motivated young people in the city an affordable platform to meet, which wasn’t as formal as traditional chamber events and could be a place to meet future partners and innovators. The network now contains roughly 500 people. RSVP now by scanning QR code in the poster below.

Nepal to Set up Consulate General in Chengdu

During the visit, leaders of the two countries reached broad understanding through the in-depth exchange of views on the bilateral relations and regional and international issues of common concern, and “the Chinese side consented to the establishment of Nepal’s Consulate General in Chengdu, Sichuan Province of China”.

Léman International School Chengdu (LIS) held its 10th Anniversary Reception at the Fairmont Chengdu on the evening of September 17, 2019. This was a very special day as they had their Grand Opening Ceremony this very day 10 years ago.

The reception was well attended by the guests and everyone enjoyed the evening in a lovely ancient-style Chinese ballroom. Principal Mr. Tom Ferguson gave a very warm welcome to all the guests and indicated that the schools’ successful growth was well supported by the government, parents as well as their parent company Nord Anglia Education. Léman looks forward to continuing to work with our children and all stakeholders to support our students’ learning and becoming even more successful in the future.

This year, the Chengdu Marathon was the first marathon race in China to pursue the prestigious Abbott World Marathon Majors in which it aspires to join the ranks of the six members. The Chinese event will be evaluated over the next few years to determine if Chengdu will become the seventh World Marathon Major.

The world generates at least 3.5 MILLION TONS of PLASTIC

Come Grab a Pint at Great Leap BrewingIn October of

As the last batch of students (or even more parents) eagerly