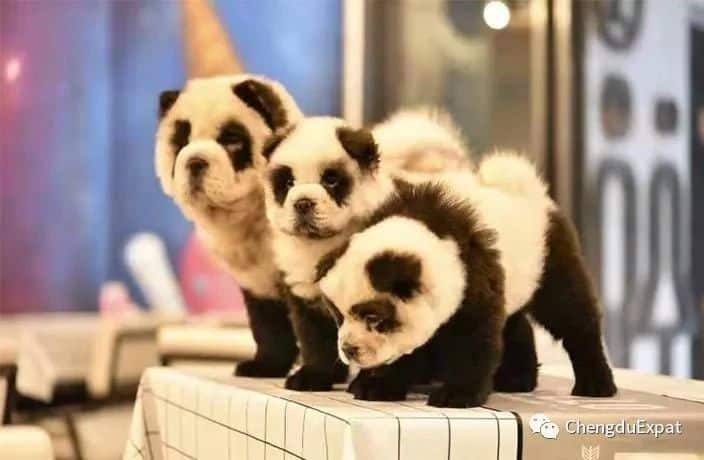 Have Animal Cafés in Chengdu Gone too Far?

The latest trend of animal cafés popping up all over the world means that everyone has either heard of or visited an animal cafe nowadays. Animal cafés provide a very different experience to your typical everyday coffee shop visit, as customers can relax among cute animals, some that you’d never normally imagine enjoying your morning coffee with.

Many people see these animal cafés as an ideal way to spend time with some cute furry friends whilst having a drink. Besides from the typical dog, cat and rabbit cafés there are more bizzare animal cafes alike the cafés with hedgehogs, meerkats, reptiles racoons and sheep. Most animals crave and love attention which of course they recieve when in an animal café, yet, many of the animals dislike being stuck inside in normally a small area, especially if they would typically live outside.

As animal cafés have especially taken off in major cities including Seoul and Tokyo, where you could easily find an animal cafe on any street, it comes as no surprise that this trend has come to China and subsequently here in Chengdu.

It is hard to think of a time when you have seen ducks anywhere other than a lake or pigs off of a farm, but Hey! We go café are changing these stereotypes. Customers can spend up to 90 minutes watching and taking selfies with four call ducks and two miniature “teacup pigs” whilst enjoying their coffee, but at what cost to the animals wellbeing?

Now, a cafe here in Chengdu called Cute Pet Games has really taken the concept of animal cafes to the next extreme by dying chow chow dogs fur to make them look like pandas. This has unsurprisingly been greeted by a significant amount of backlash and countless concerns about the animals welfare. Cute Pet Games only opened their doors a month ago to show off their six “panda” dogs, yet a video has already gone viral on Weibo for all the wrong reasons, as everyone was outraged by the treatment of these dogs.

Many argue that this animal café has taken it way too far, as dying the dogs hair is unethical and completely ignores the animals rights. Professionals have stated that dying animals hair can damage not only the dogs hair but their skin as well. A significant amount of people don’t agree with the company making a profit at the expense of the animals health and happiness potentially being compromised.

The dogs are undoubtedly cute alike all the other animals in these cafés, however, it seems wrong to be supporting the business as it may encourage them or other to dye more animals hair. This may be a pivotal point for animal cafés globally as it sends out an important message that animals rights should always be put first and not compromised their treatment to make a profit, as people will not support them. Animal cafes that support animals in a positive way such as helping to rehabilitate rescue animals by having them up for adoption whilst in the animal café, is a way that they can be good and effective. Besides this, the negatives of the animals being kept in a café far outweigh any human enjoyment.

​What do you think about animal cafés?

As there are always a lot of questions in our groups

An outbreak of the H5N6 bird flu has been registered

So, you’ve been in China for years now and have 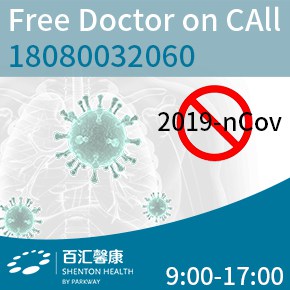