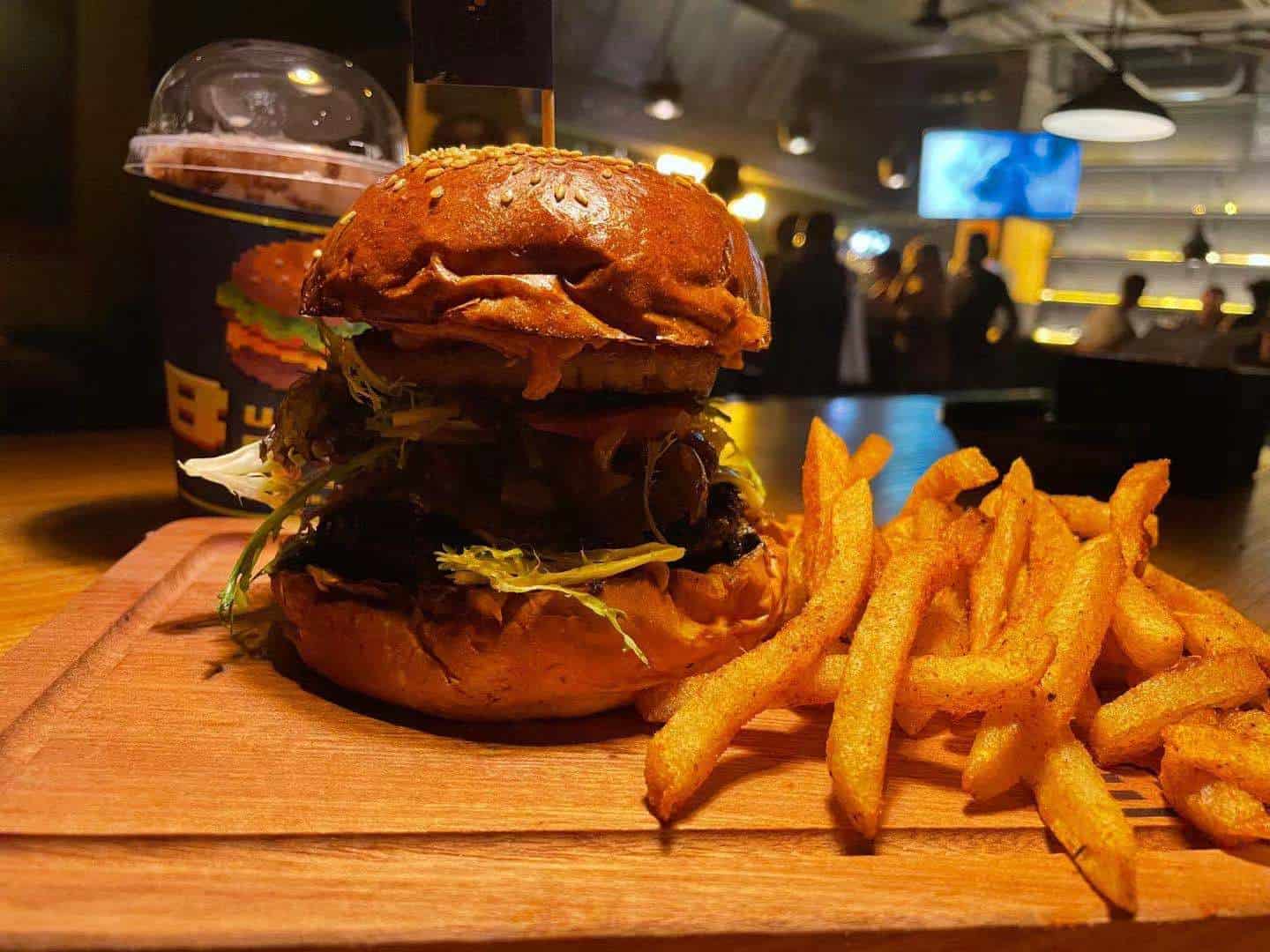 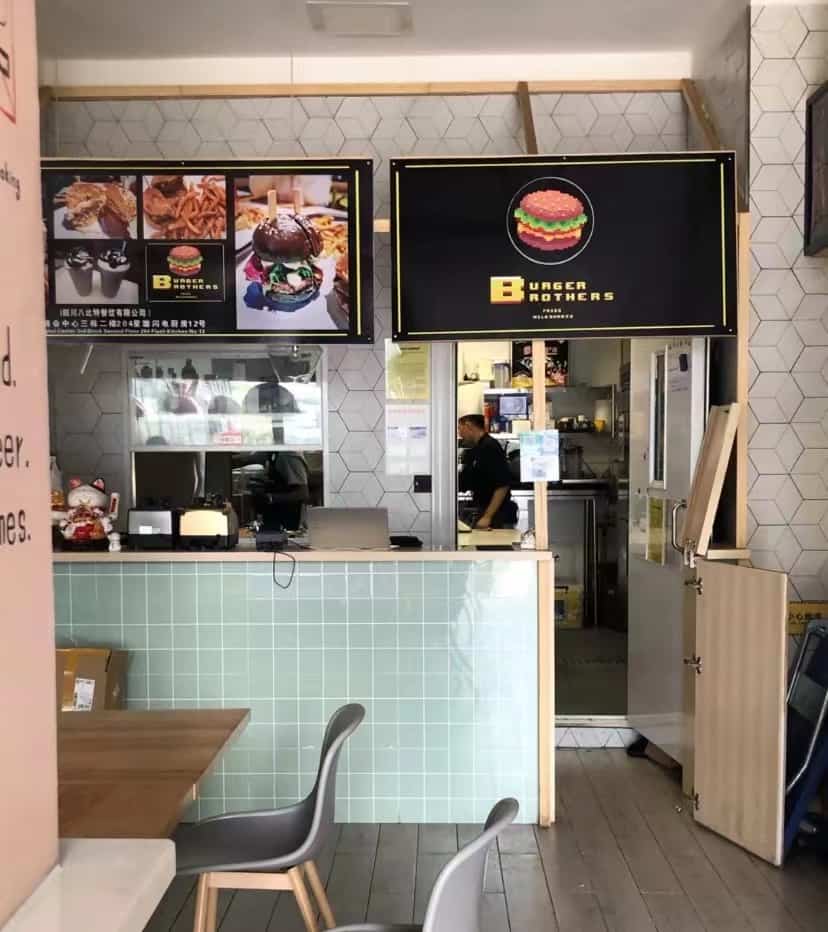 Tags: Brothers, Burger, and tongzilin
Address In Pinyin or English:

Where to Watch the 2023 Super Bowl in Chengdu

It’s time once again for the Super Bowl.The biggest event in