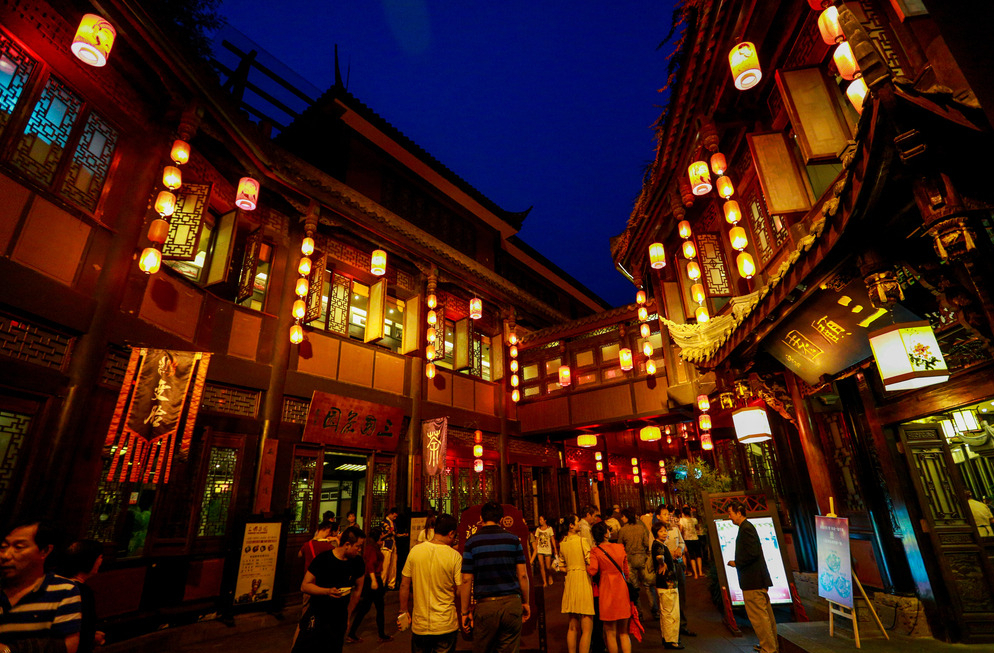 This line serves both the northern and the southern railway stations.