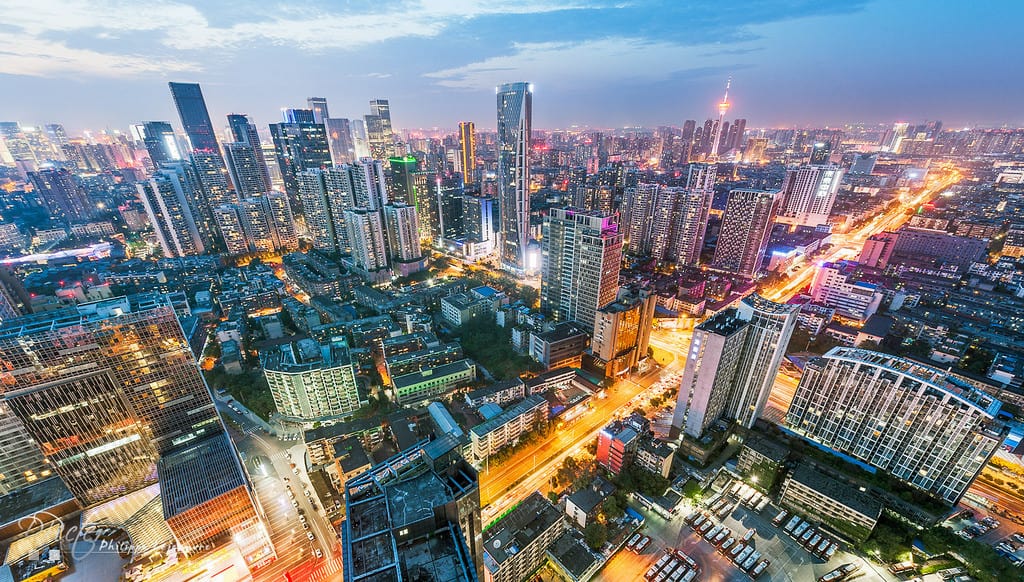 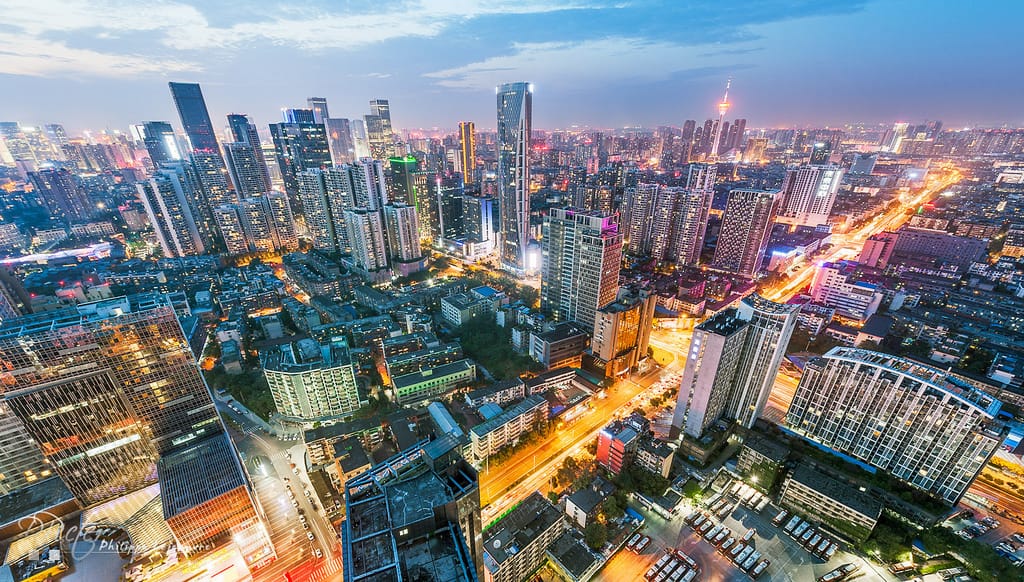 Chengdu, hometown of the panda, hip hop, hot pot and mahjong, once again came in first in the annual rank of China’s 10 happiest cities… they obviously don’t ask people during winter… We joke.

This is the 14th consecutive year that the city has won the honor of “China’s Happiest City”, and is delivering on its promise to be better to its citizens. In addition, Wenjiang District in Chengdu was selected as one of the happiest county-level cities (districts) for entrepreneurs for 2022, while Longquanyi District and Shuangliu District were ranked among the happiest urban districts in China for 2022.

Making Chengdu renown for being one of the happiest cities in China, following its continuous recognition. This is extremely positive for Chengdu as it will attract more people to the city because who wouldn’t want to visit or live in the happiest city in China.

What makes Chengdu so ‘Happy’?

It has not gone unnoticed that Chengdu has received much praise for being such a thriving city recently. Besides the fact that there are cute pandas everywhere you look (…errrr) in the city, putting a smile on people’s faces, there is an abundance of other reasons that lead to Chengdu claiming their spot in the top 10 happiest cities.

Sichuan people are famous for their laidback attitudes, which is very evident in Chengdu, as a relaxed feel to the city, makes residents feel calmer and less stressed in general.  They’ve obviously not been on the second ring during rush hour.

Well deserved, or should we be skeptical?

More than 10 million people participated in the survey, but this really is a drop in the ocean compared to China’s population.

There was a three-month-long process that to collect data for this survey – including questionnaires and panel discussions to assess all the cities’ “happiness”. There are many issues with questionnaires and panel discussions being used for this research, as they are primarily based around people’s opinions, local government influence and personal experiences.

Can ‘happiness’ be measured?

Which leads us to ask the question, is there any way to truly measure a city’s happiness and can you put a rating on the concept of happiness?

We wouldn’t live anywhere else in the middle kingdom… but as for the other 9 cities listed? The jury is still out.

Which Chinese city would you choose?

Let us know in the comments!