Now that autumn has come to an end and the winter months have settled down for a short while, us poor devils have to do all that we can to prevent ourselves from succumbing to the frostbite. An exaggeration, I know, but nevertheless, the Chinese Hot Pot is a real cockle warmer and the perfect antidote for a bad case of the winter blues.

First things first: What is a Hot Pot?

For the complete newbies to China, a Hot Pot is a popular dish throughout much of Asia, but especially in China. This saucy little dish, less commonly known as a ‘Chinese steamboat’, is characterised by its ‘cook it yourself’ style and its communal dining experience. Hot Pots vary depending on where you are in China and whether or not you, or the establishment you’re eating at, are traditionalists.

More traditional establishments serve Hot Pots in large copper vessels which are surrounded by a deep basin that holds a flavoursome broth. This broth is then heated by hot coals from within the central chimney. A selection of foods, including sliced meats, fish and vegetables can then be put into the simmering broth and left to cook, creating a tasty delicacy.

Nowadays, Hot Pots are more commonly served in large pots and are heated on either a gas burning stove or an electric stove in the centre of a table. One thing remains the same though: whatever the fashion of cooking, they’re brilliant for group dining and a social get together.

The sages behind the speciality

Some claim that the Hot Pot originated in Mongolia and became popular throughout China during the expansion of the Mongol Empire. These historical claims are perhaps debatable though, and whilst I’m sure that all the great Chinese historians are sat up late at night pulling their hair out trying to piece together the in demand truth of the history of the popular Hot Pot, I will worry no more.

What is more interesting, though, is that different provinces have adapted individual Hot Pot styles; the most famous being the Sichuan, Chongqing Hot Pot.

Nowadays, it has become increasingly popular to have a Hot Pot served in a bowl with a metal divide in the middle. One half can then be filled with a chilli broth, the other with a mild chicken, pork or beef bone broth.

There are many other types too, including the Beijing Hot Pot, the Mongolian Hot Pot, and many varieties of seafood Hot Pot which are particularly popular in the Guangdong province. Anyway, without boring you with a monotonous list, let’s get to the good bit: eating one!

Eating a Hot Pot in Chengdu

There are plenty of restaurants in Chengdu serving a good Hot Pot, but my favourite is Huangcheng Laoma (皇城老妈) – Second Ring Road South Section 3, No.20 (二环路南三段20号). Here you sit at nice tables with a gas stove fitted into the centre. You then choose your broth and ingredients.

At this point, I wish I could give you an all-encompassing Hot Pot pearl of wisdom to aid you in your pursuit of the perfect Hot Pot, but I can’t. Almost any ingredient can be put into a Hot Pot, so the selection of ingredients to go into the broth totally depends upon the taste of the individual. I do have some advice though: put all the ingredients you want to eat in together so that they all cook at approximately the same time, and as a general rule of thumb, when the food floats, it’s ready to eat. So my friends tell me anyway.

If you’re keen to learn how to make some Chinese cuisine, or perhaps want to impress overseas family and friends by cooking up a Chinese classic, then here are a few titbits to help you along the way.

First of all, it would be handy to buy yourself a large pot, or even a wok, and a portable electric stove. Alternatively, you can buy yourself what’s called a ‘Shabu Shabu Hot Pot Stove’. Although it’s not of Chinese origin, it’s a very useful all-in-one Hot Pot kitchen appliance.

Next up, is how to make the broth, which is lucky, as I have one perfect recipe, and one perfect shortcut. Let’s start with the shortcut, shall we? Well, first, head on down to your local supermarket and invest in a packet mix which particularly tickles your taste buds, and then simply stir the contents into hot water. Job done. Now for the long, but rewarding path to either a mild or a spicy bone broth. Sorry vegetarians.

First, you need a full chicken and several pig bones. Chop your chicken into large chunks and then put them both into a pot of simmering water to cook out the blood. Afterwards, drain them, and rinse them with warm water. Next, place them back into a pot of water with slices of ginger, chopped carrot, tomato slices, and large sections of spring onion. Finally, add 3 teaspoons of salt, and then bring the water to the boil. Then, turn down the heat and allow it to simmer for 40 minutes to one hour. This is your mild bone broth. From here, you’re free to remove the bones if you like. Afterwards, add the ingredients you desire to your Hot Pot.

To make this into a spicy broth, stir fry plenty of garlic and ginger for a couple of minutes before adding a healthy amount of dou ban jiang (豆瓣酱) – which will also be available at your local supermarket – and fry until it produces a pungent smell. Finally, fry plenty of dried chilli pepper, fennel, star anise, and if you’re feeling brave, some Sichuan peppercorns. Add it all to your pot, and afterwards, get your ingredients bathing in that bad boy! 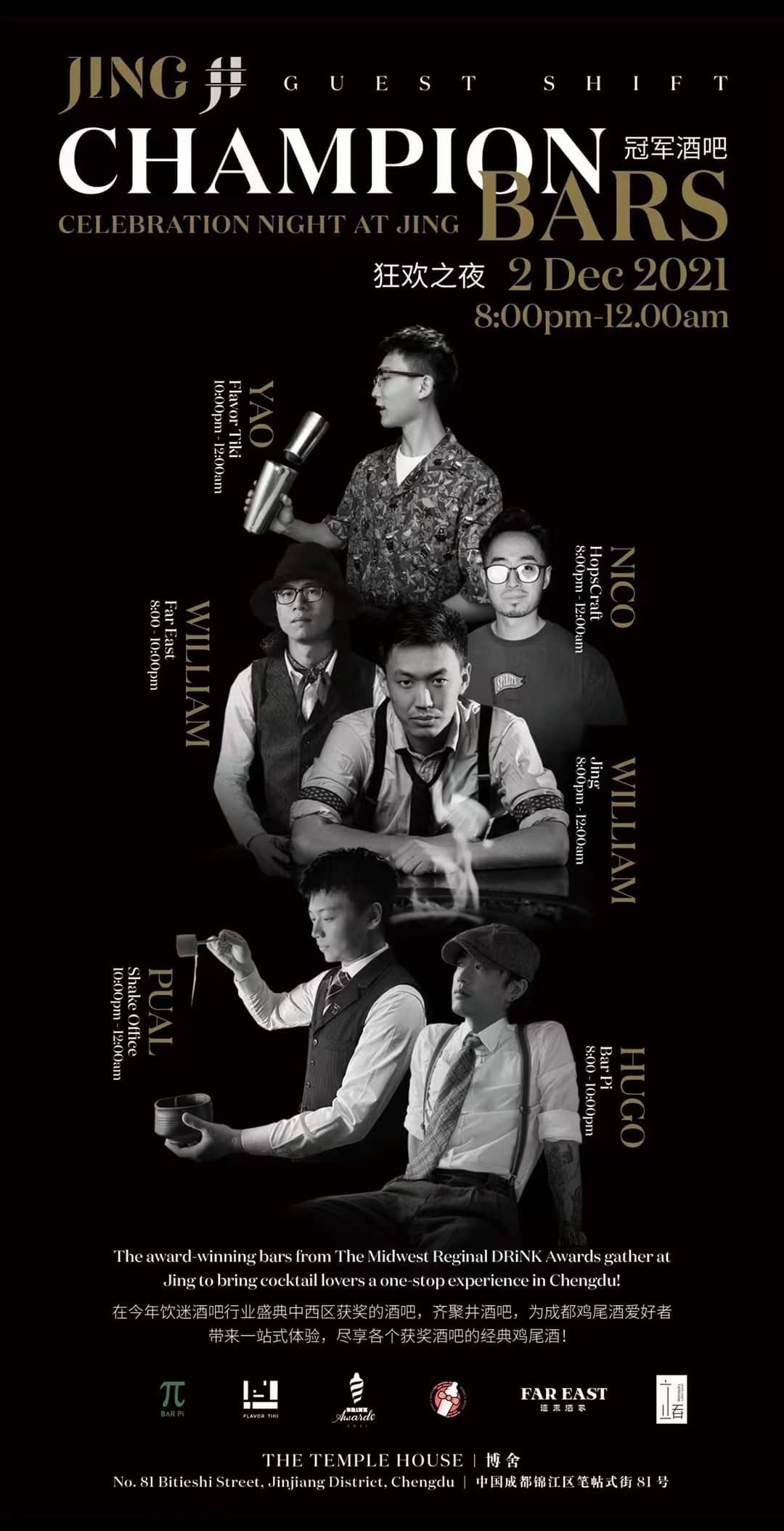