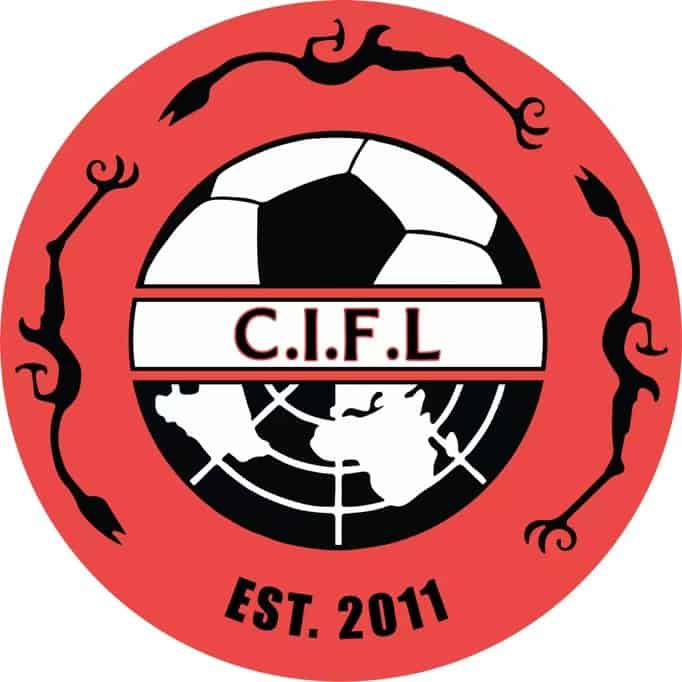 A lot has changed in Chengdu in the last 10 years. Giant buildings emerged from construction sites, new metro lines popped up regularly and the city’s footprint expanded by the hour. One thing that has remained constant though is the Chengdu International Football League.

Formed in 2011 as a sporting outlet for the growing number of people settling in Chengdu from abroad, the football league is now getting ready to celebrate it’s 10th Birthday on Saturday. In this time thousands of players from all across the world have made their way to pitches in all corners of Chengdu every Saturday without fail. From Afghanistan to Zimbabwe, there aren’t many nations in between that haven’t been represented.

The Chengdu International Football League was founded in 2011 by two Scotsmen, Andy McAuley and David Nicholson, who had settled in Chengdu. They spotted that there was a great deal of new young foreigners arriving in Chengdu and a demand for regular organized football.

The debut season saw the league made up of teams representing countries or large geographical areas, such as Team Africa and Team UK and Ireland. Players were assigned to squads and the league officially played it’s first games at Taipingsi. The first season was closely fought and in the end Team USA edged out Team Africa to become the first ever CIFL Champions.

As the seasons and years went by the teams gradually lost their national identities and morphed into the teams that you see today playing in the league. Teams made up of players from all countries bonded by a friendship and love of the game.

A large percentage of the teams that make up the league today trace their roots back to the early days and a few of the players still playing today were there on the very first day of the league. They might not have the same spritely movement but they still have the same enthusiasm and heart.

In total 20 seasons have been played and in that time there have been a few eras of dominance.

In the early years it was the ‘TikiTaka’ era as Team Europe (later known as Atletico Tiki Taka) swept away all teams that came before them under the expert leadership of Iker Vergel and Paulo Xavier.

The next era was perhaps the most competitive with AS Classe, Baozilona and Deportivo Paname trading the championship back and forth with multiple successes each. Without fail the last games of the season would provide a nailbiting Championship finale.

In recent years it is fair to say that it has been the AS Classe era with them adding to their earlier successes and winning three further Championships to take their total to a record of five CIFL Championships.

Due to the effects of COVID 19 the league had to take a brief hiatus in the first half of 2020 but returned last September for another thrilling season. This time it was Deportivo Paname’s turn to take home the Championship after a victory in the playoff final over AS Classe on penalties. The victory marked the first Championship for Deportivo Paname since 2017 and the was also the first victory for new Deportivo manager Greg Ward.

This Saturday it all begins again with a brand new season kicking off. AS Classe, Baozilona, Deportivo Paname, Inter Chengdu, J&C Brothers, Tiegan FC, WMD FC and  WNS will compete to compete to see who will win next CIFL Championship.