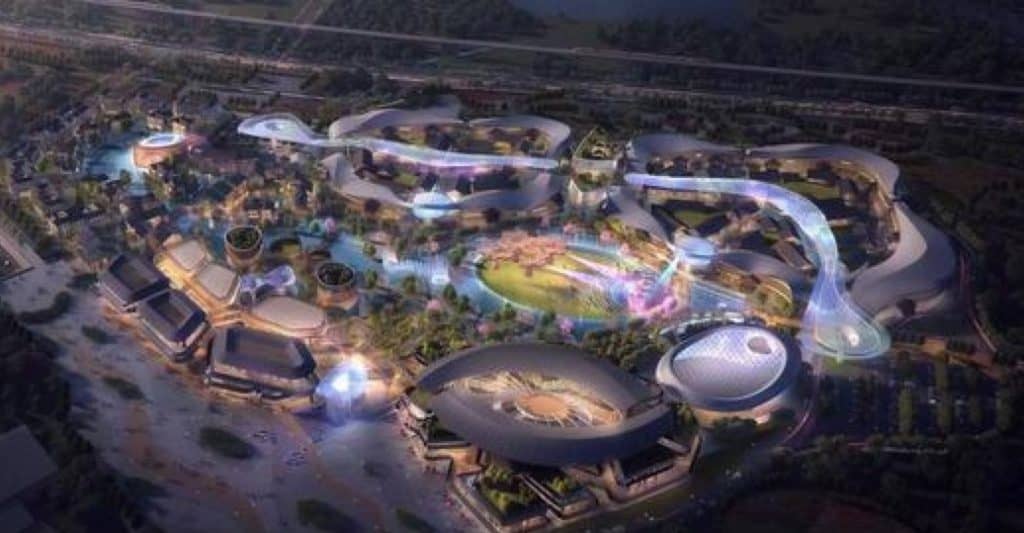 Chengdu Panda Base to Triple in size by May 2021

Home » Chengdu Panda Base to Triple in size by May 2021

Exciting news for panda lovers, the Chengdu Panda Base is reported to be tripling in size by the end of May 2021, transforming it into a huge panda resort. The move comes as Sichuan province, known as the hometown of giant pandas (yawn yawn), is seeking to further capitalize on the economic potential of the world’s favorite bear.

The core project of the 35-square kilometer resort in Chengdu, is the expanded Giant Panda Breeding Research Base. Construction will be finished in May, as reported by the Global Times.

Under the project, the research base will be expanded to three times its previous size, and will open before the World University Games, which is scheduled to be held in Chengdu in August 2021.

The resort project is expected to attract 12 million tourists from China and overseas annually once construction is completed. It will have three main industrial sectors involving pandas, including scientific research, international tourism and cultural creative products.

There will be themed hotels, botanic gardens and farms have also been planned at the resort, and even the restaurants will be panda-themed. A duty-free project with an investment of 30 billion yuan ($4.6 billion) has also been introduced to the resort.

China has recently been strengthening measures to protect its wild animals and plants. The wild population of giant pandas has now increased to 1,864, the national forestry administration said on March 3. There are currently more than 600 pandas in captivity around the world.

Spring has sprung in Chengdu, and after a grey, endless

Note from the editor: We know that many people in

15 years ago, the only Chinese beers anyone was used