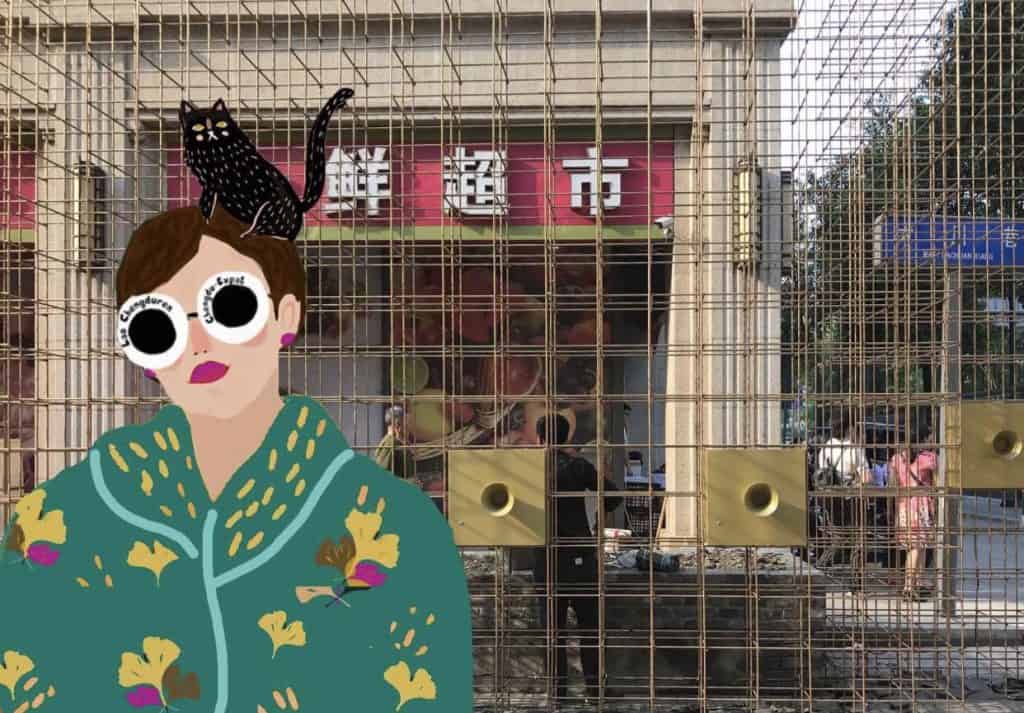 巴适 Básì means awesome, great, spiffing, far out, dope in Sichuanese, and is Chengdu-Expat’s new guide to exploring Chengdu’s cracks and crevices. Written by a long-time Chengduer, this monthly column will cover whatever this ardent explorer thinks the city simply must know. 走 zǒu! 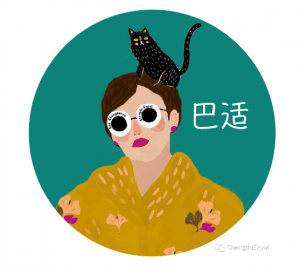 Wandering down little unexplored side streets and alleys in Chengdu never gets old, particularly inside the first ring, which encloses all the oldest parts of the city.  This is my number one method to find things that are truly basi. 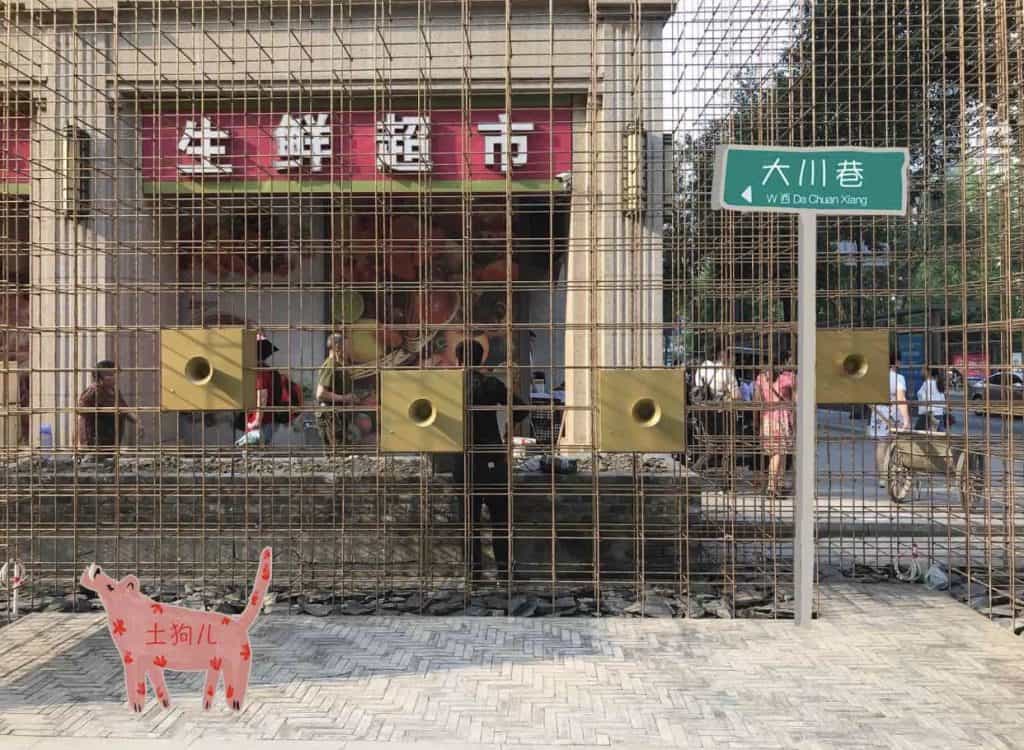 Towards the end of the Spring Festival holiday, I was walking down by the river not far from Taikoo Li and discovered that Da Chuan Xiang (大川巷) was a completely different street from the month before. Instead of being a shabby collection of corner shops, salons, restaurants, and kuaidi outlets, it had undergone a complete makeover. 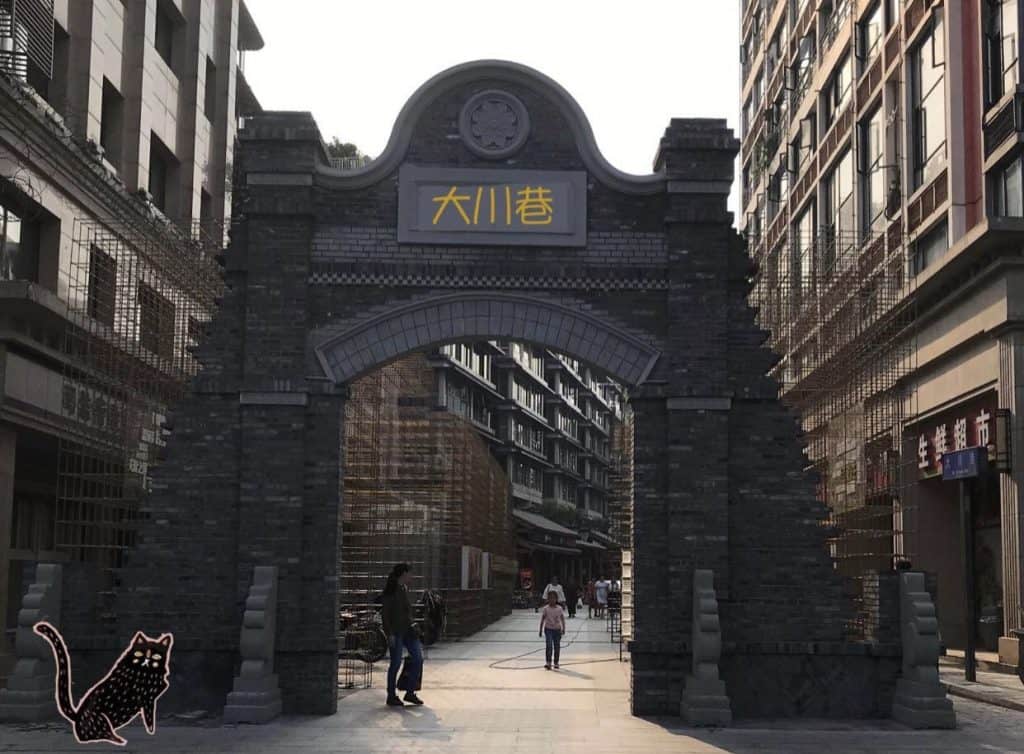 All the facades had been remodeled to look like modern interpretations of traditional Chinese architecture, not entirely unlike Taikoo Li, but they stood empty, and I wondered what they would be used for.

Fast forward several weeks and it has become a dedicated art street.  Some of the previous occupants of the storefronts are still there, like a massage place, a swanky cocktail bar that was more out of place before than it is now, and a shop selling smokes and drinks.  But now the focus is on art galleries, which fits in well with the hip Tangba Jie neighborhood just a stone’s throw away. 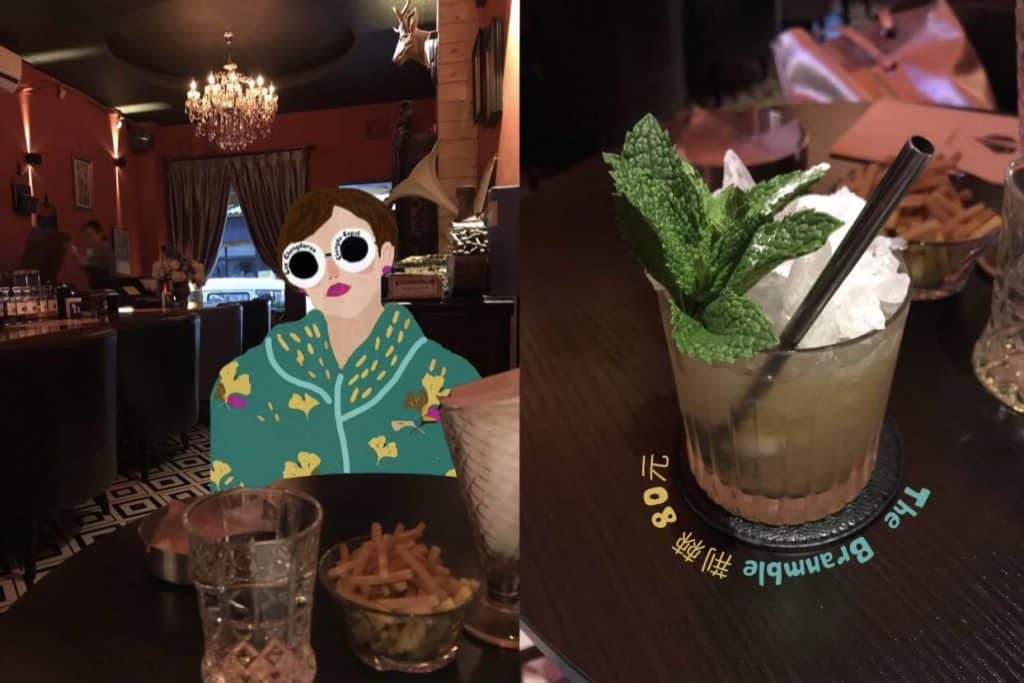 Basi always stops for a cocktail

After talking to a number of different people there, I got the impression that the local government is capitalizing on that by trying to build more culture into the area.  Normally this kind of overnight gentrification isn’t really something I applaud, but it’s interesting to see some effort to support the arts in a quiet, unpretentious way, rather than via a large museum or flashy public event. 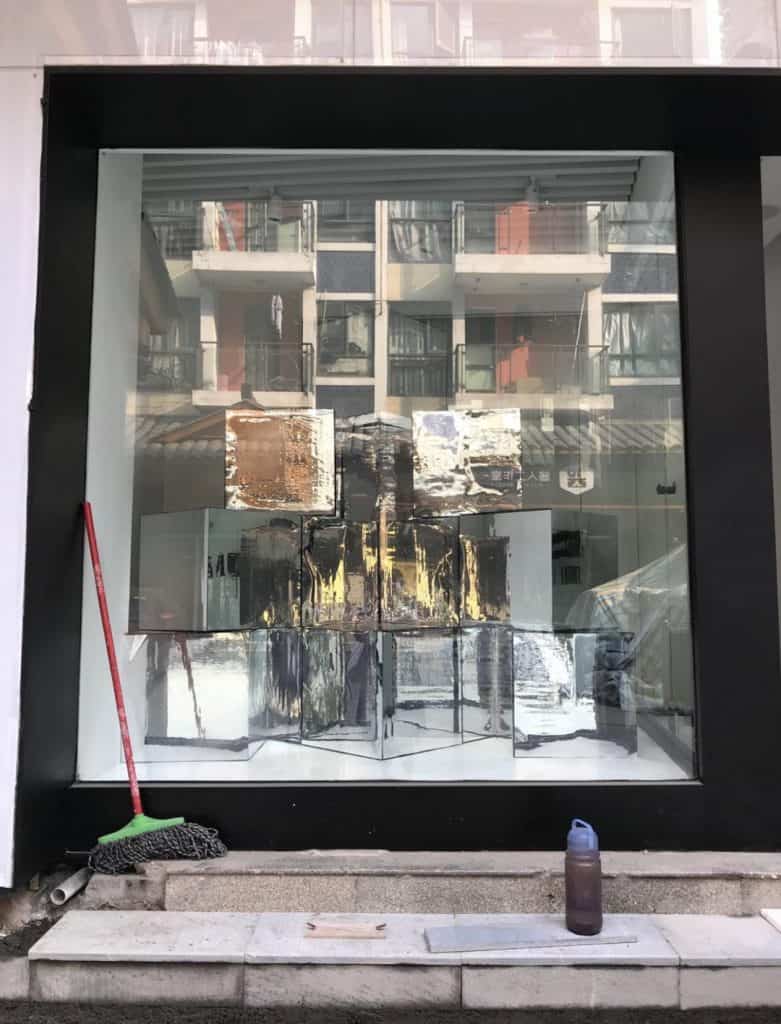 Unexpectedly, each gallery is welcoming of passers-by who may want to have a wander round.  At one of the galleries, I was even beckoned in by a friendly girl who was happy to talk to me about the artists even though it was obvious to both of us I’d never be a customer—no snooty vibe whatsoever. I was also impressed that the quality and variety of much of the art is better than galleries in other parts of the city where I’ve paid for tickets. 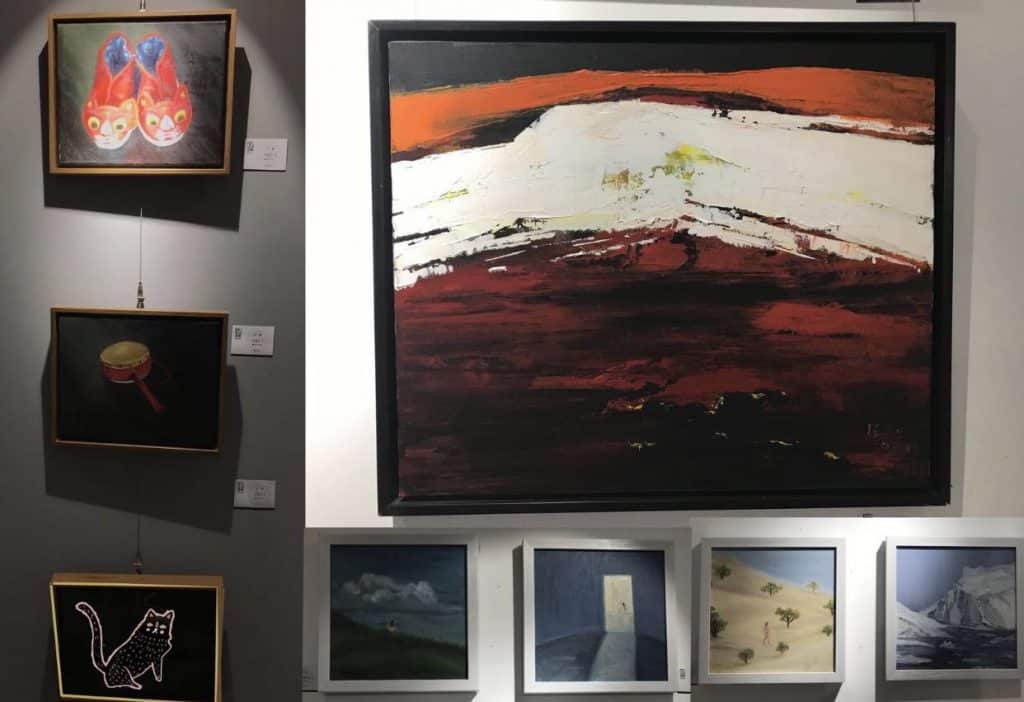 At the entrance to the alley facing the river is a big modern installation piece that frames a newly built traditional street gate.  Made of gold-toned metalwork, it houses videos, recordings, photos, and text that all relate to the city of Chengdu.  I particularly enjoy the drawers that each hold a black and white photo of pre-Mao Chengdu.  But it’s also great to see public art for once, and especially interactive public art. It’s fun to watch random ayis’ and construction workers’ curiosity get the better of them as they pass through, amidst the obligatory millennials taking selfies. 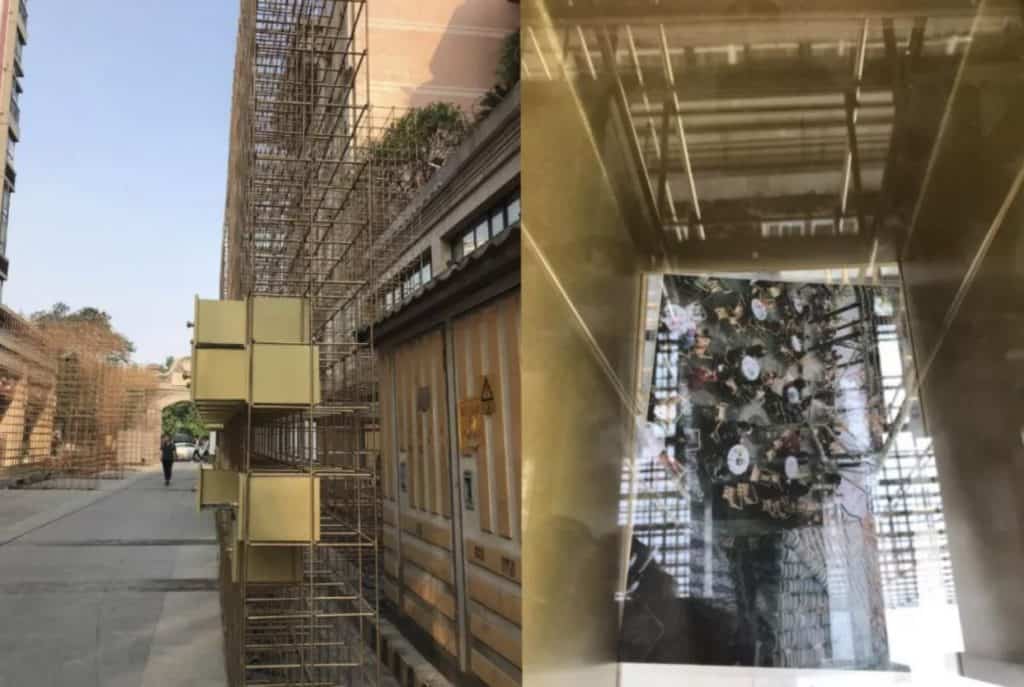 As a bonus, and in satisfying contrast to the east end, at the west end of the alley is a stretch of what remains of the east wall of old Chengdu, which dates back to at least the Qing dynasty.  It has no signage or anything to share its history, which is a shame as Tangba Jie has quite a bit to educate visitors, but I know that’s what it is as it’s indicated in maps of the area. 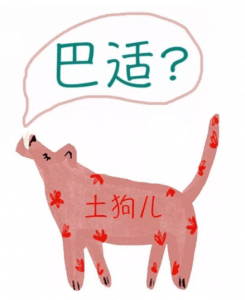 It’s one of those ‘blink and you might miss it’ kind of things, but it’s cool to stop to have a good look and realize just how old Chengdu really is.  I’m hoping it’ll be highlighted as a unique part of the area now that resources are being diverted to develop the neighborhood.  I’ll be sure to let you know if it is! 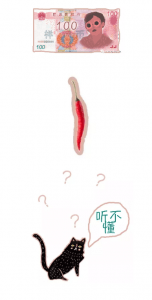