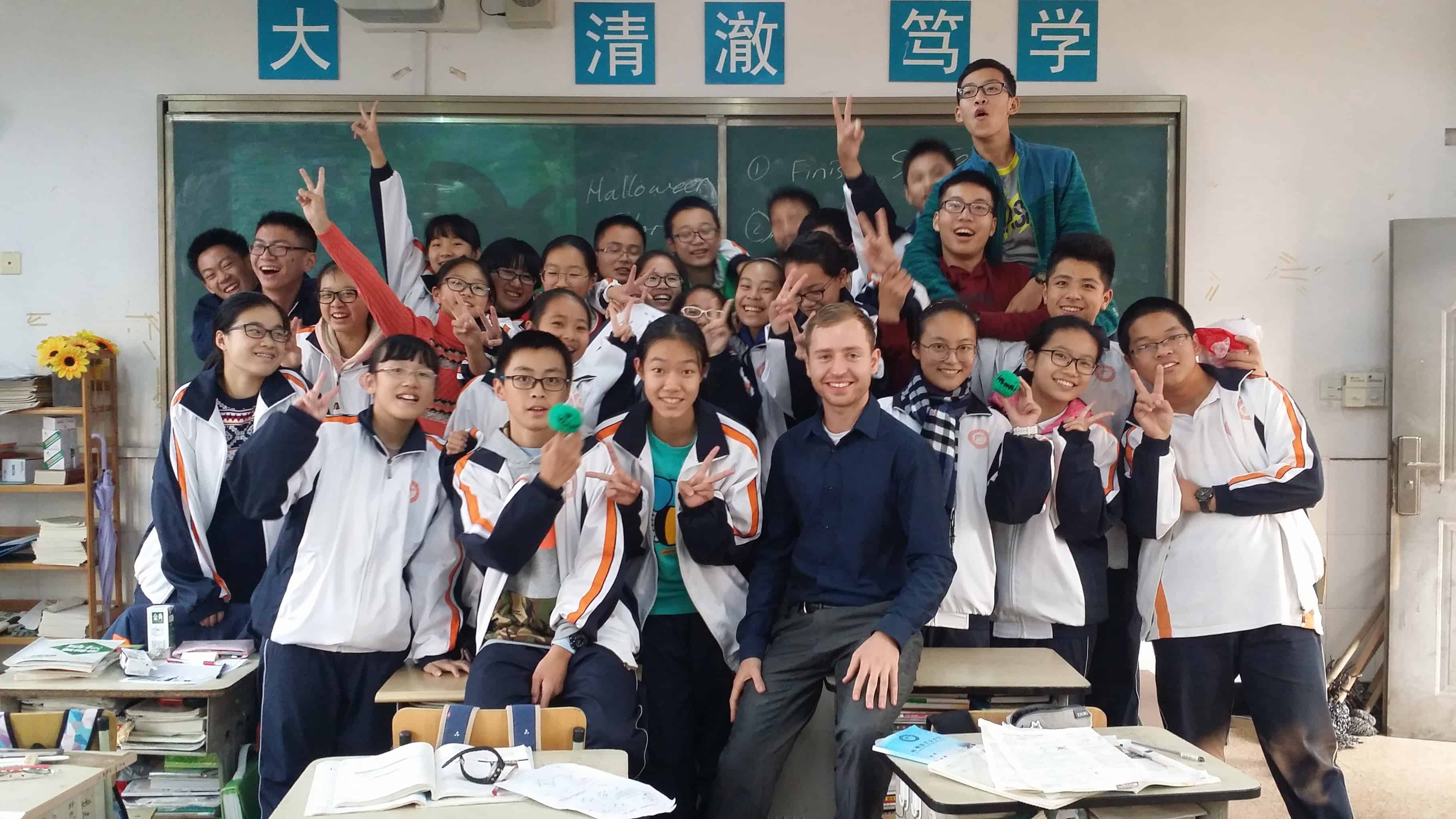 A draft published from the Ministry of Education on July 21st has outlined that foreign teachers employed in China will be able to legally seek part-time work opportunities so long as they make their current employer aware.

An agreement between the foreign teacher, employee and part-time employer will have to be signed and submitted to the Exit and Entry Administration Department for legal records. Note: the accumulative teaching hours in the part time work cannot exceed the amount of teaching hours that is contracted by their existing employer.

The draft announcement is a joint liaison by the Ministry of Education, Science and Technology and Public Security and Ministry of Foreign Affairs in efforts to improve the legal system and regulation of foreign teachers.

The State Council aim to launch a national and comprehensive platform for foreign teachers, establishing a foreign credit system to reward good teachers and be able to monitor, deal with and dismiss teachers who commit crimes whilst employed in a timely matter.

The publication lists crimes that will be grounds for dismissal such as taking drugs, sexually assaulting or abusing minors, sexually harassing students and other serious violations of China’s customs, ethics, and codes of conduct.

However, the published rules for grounds for dismal that foreign publications have noted of interest for their more patriotic line are of ‘harming China’s national sovereignty, security, honor, or public interests and engaging in religious education or preaching illegally’.

Another point of interest of the draft is that the education institution will be responsible to provide a minimum of 20 training sessions to teach foreign educators of China’s laws, morality and the ‘current state of the country’. Interviews of foreign teachers conducted by Sixth Tone highlight a UK teacher’s concern that the new regulations, especially the 20 hours training to ‘learn the obvious’ would deter foreign teachers. On the other hand, another teacher believes the publication is positive and will prevent schools taking advantage and hiring unqualified teachers.

These new regulations in the draft including allowing foreign teachers, legally, take on extra part time work has been published for public feedback until August 21st, where authorities can revise the draft before formally adopting it.

One thought on “Extra Part-time Work soon Legal in China”