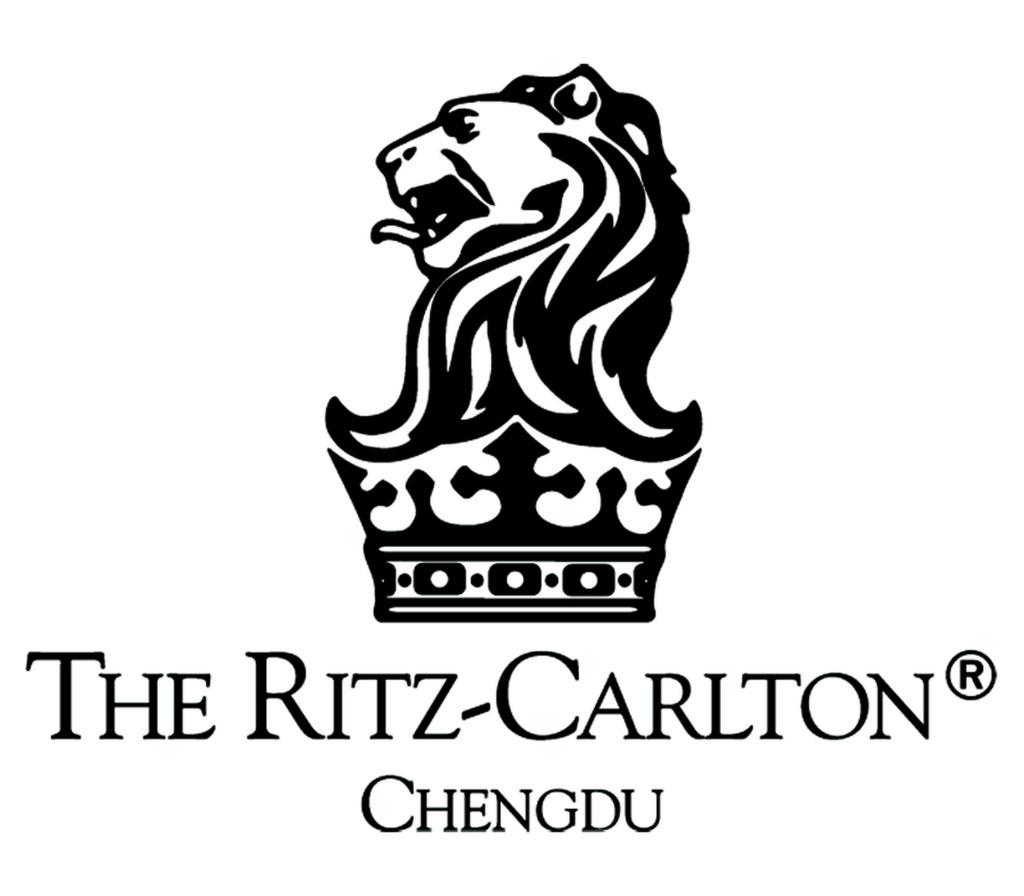 The Ritz-Carlton, Chengdu is proud to announce the appointment of Mr. Eduardo Bressane as Hotel Manager. He will be fully responsible for hotel operations and management, especially the Food & Beverage and Banquet departments, trainings, promotions and strategies.

Originally from the passionate football kingdom, Brazil, Eduardo started his journey in the hotel industry in 1994 as Food & Beverage manager at Hilton San Diego Mission Valley Hotel in California, USA. In his 21-year career, he has traveled throughout North America, South America and Europe. Chengdu is his first stop in Asia. Aside from Hilton, Eduardo has also worked for many other well-known hotel brands including Hyatt. He has played an instrumental role in the Food & Beverage department and has had great achievements in this area.

It is his first time in China, but Eduardo thinks that the country and his own Brazil have so many things in common. Chinese people are enthusiastic, family-oriented and passionate about gastronomy. As with most Brazilians, Eduardo is an absolute football fan, and his favorite team is Sao Paulo. He lives a happy family life with his wife and two adorable sons. In his leisure time, he likes drinking South American spirits and indulging in Sichuan cuisine.

“Being deeply attracted to the culture of The Ritz-Carlton Hotel Company, and also been wanting to set foot in Asia for a long time, I feel so lucky that I can fulfill my two wishes together at The Ritz-Carlton, Chengdu,” said Eduardo. “As the hometown of giant pandas, Chengdu has already established a reputation around the world. Aside from the beautiful scenery and age-old culture, Chengdu is also called the ‘City of Gastronomy’. I am looking forward to bringing a global dining experience to friends here.”

“Eduardo is a true Ritz-Carlton gentleman with a lot of passion for this brand. He offers a wealth of experience in restaurant management. I believe that his arrival will take the hotel further as the benchmark in this market,” said Mr. Chris Clark, General Manager of The Ritz-Carlton, Chengdu.