China has a lot of natural and cultural landscapes. As a place with a long history and outstanding people Sichuan boasts 5 sites included in the cultural and natural categories of the World HeritageList:

Qingcheng Mountain and the Dujiangyan Irrigation System (located in Dujiangyan Municipality, Sichuan Province and included in the cultural sites of the World Heritage List in 2000)

Qingcheng Mountain, the birthplace of Taoism in China. is famous for a great number of ancient temples. Qingcheng Mountain composed of the front hill and the back hill is surrounded by rolling mountains and green trees. It is hailed as the “place of peace and tranquillity” 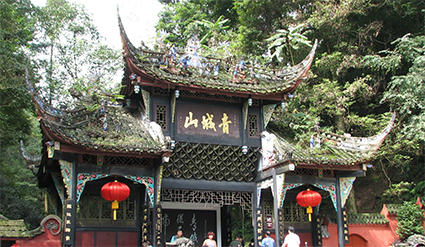 As a world-famous ancient Chinese wate conservancy project Dujiangyan Irrigation System has been playing the role of flood control and irrigation for more than two thousand years.making the Chenadu Plaina”land of abundance”.

Mount Emei is one of the four famous Buddhist mountains in China. Standing on the Golden Summit whose altitude is 3100 metersyou can be exposed to four spectacles: a swathe of thick cloud. sunrise. Buddha’s ight and sacred lamp. 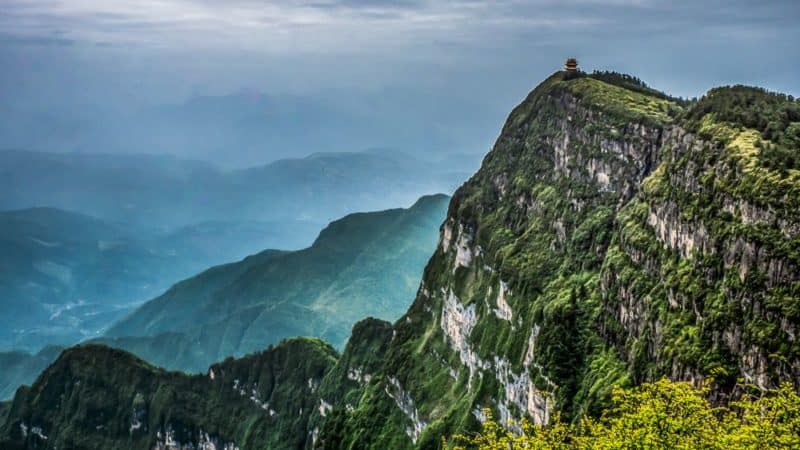 With a height of 71 metersthe Leshan Giant Buddha is the biggest Buddha in the worldIts head is as high as the mountainits feet stepping on the river, its hands placed on the knees. and its bodyis well-proportioned with solemn mien.

Huanglong Scenic and Historic Interest Area (located in Songpan County, Sichuan Province and included in the natural sites of the World Heritage List in 1992

The landscae of the Huangiong Scenic and Historic Interest Area is like a golden dragon winding down. Diverseforest ecosystems, spectacular limestone formations waterfalls and hot springs can be found here.

It is the biggest and the most comprehensive giant panda habitat in the world, as well as the most important breeding base for the pandas in captivity. It’s also one of the areas with the most abundant species of flora in the worldapart from tropical rainforests. 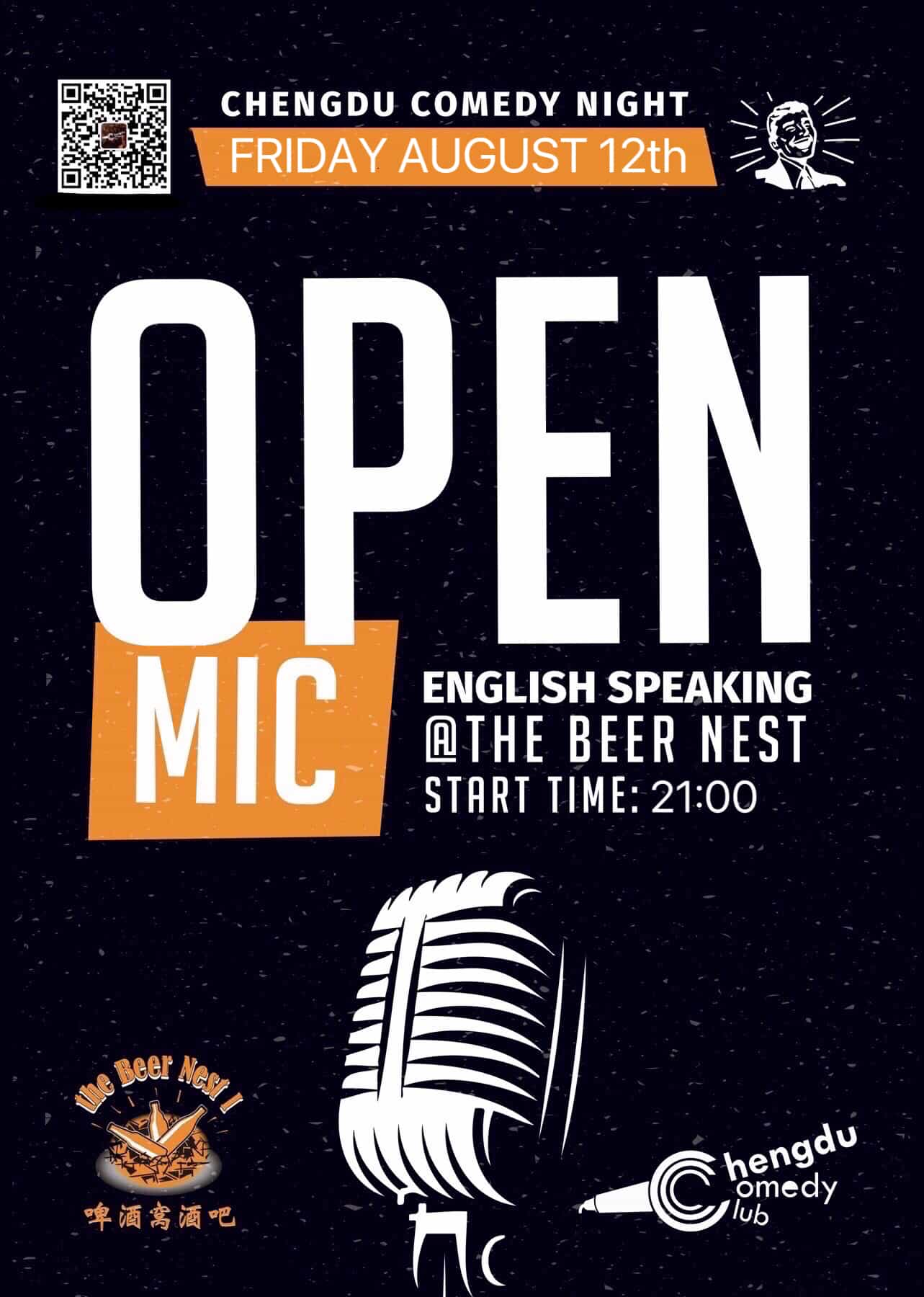 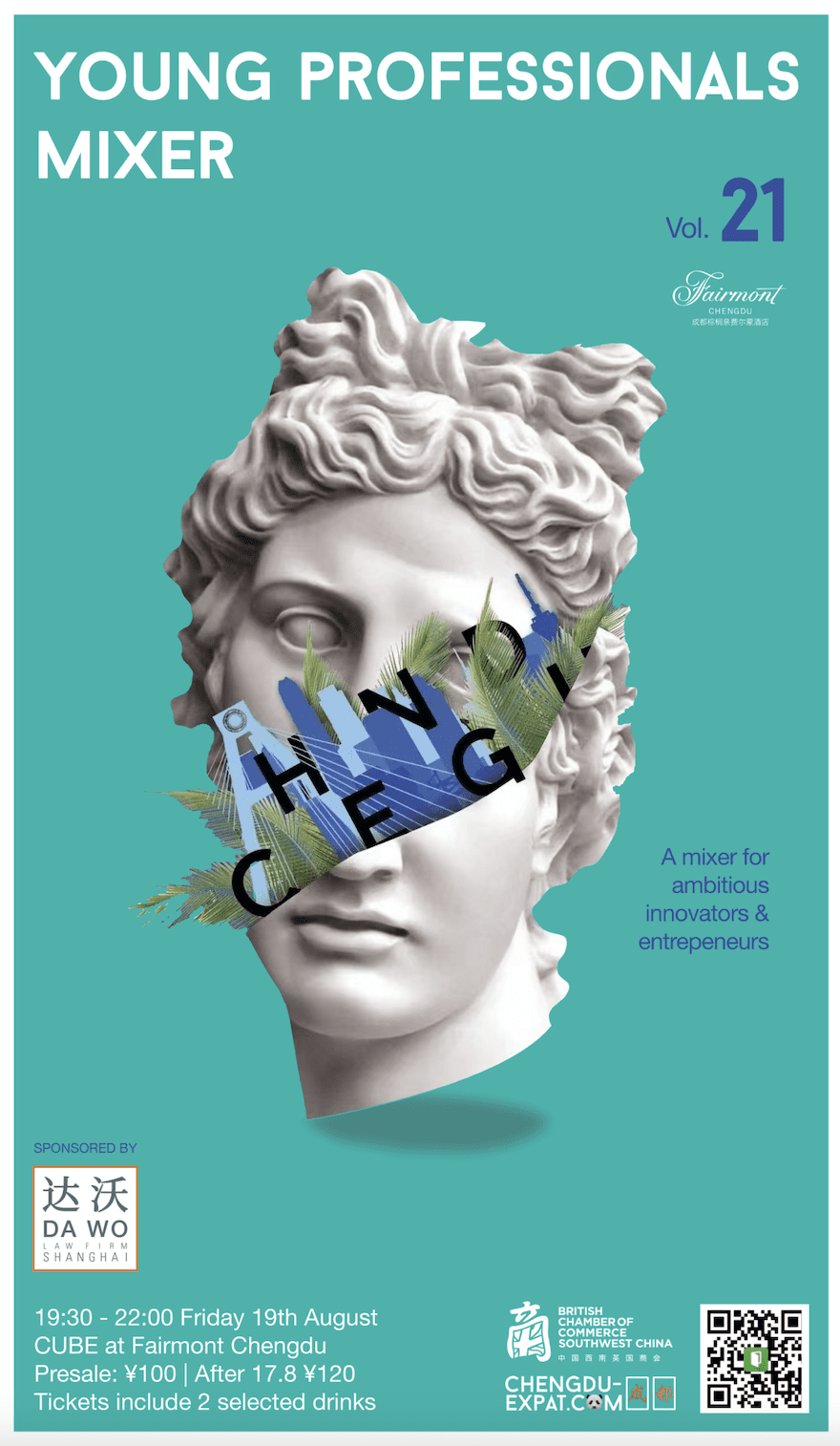