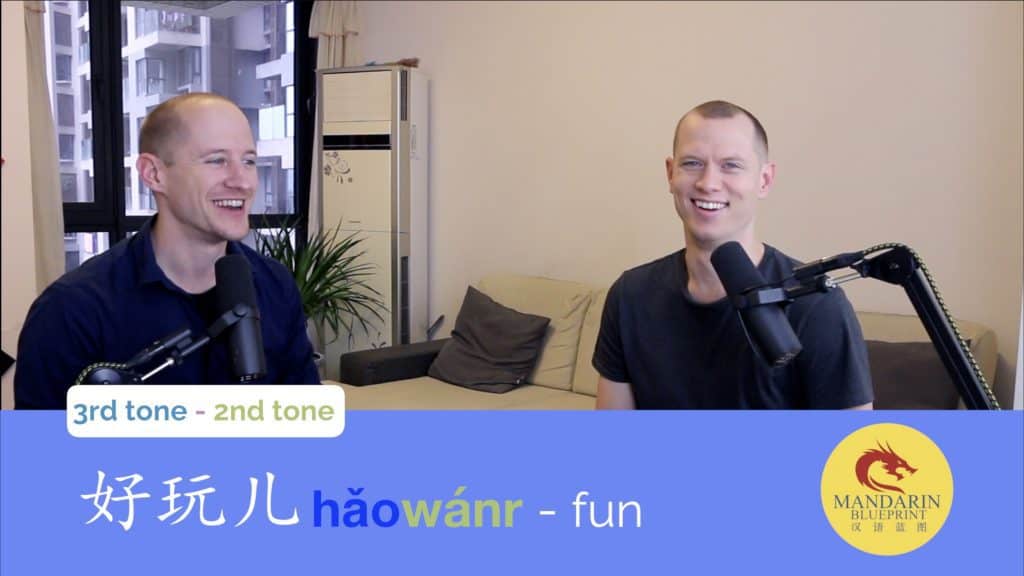 A Love Letter to Chengdu

Big news from Mandarin Blueprint at the end of the article with a special offer exclusively for Chengdu-Expats, don’t miss it!

After I moved to Chengdu, people told me it had its own culture along with a somewhat independent streak and look out…you may not want to leave. 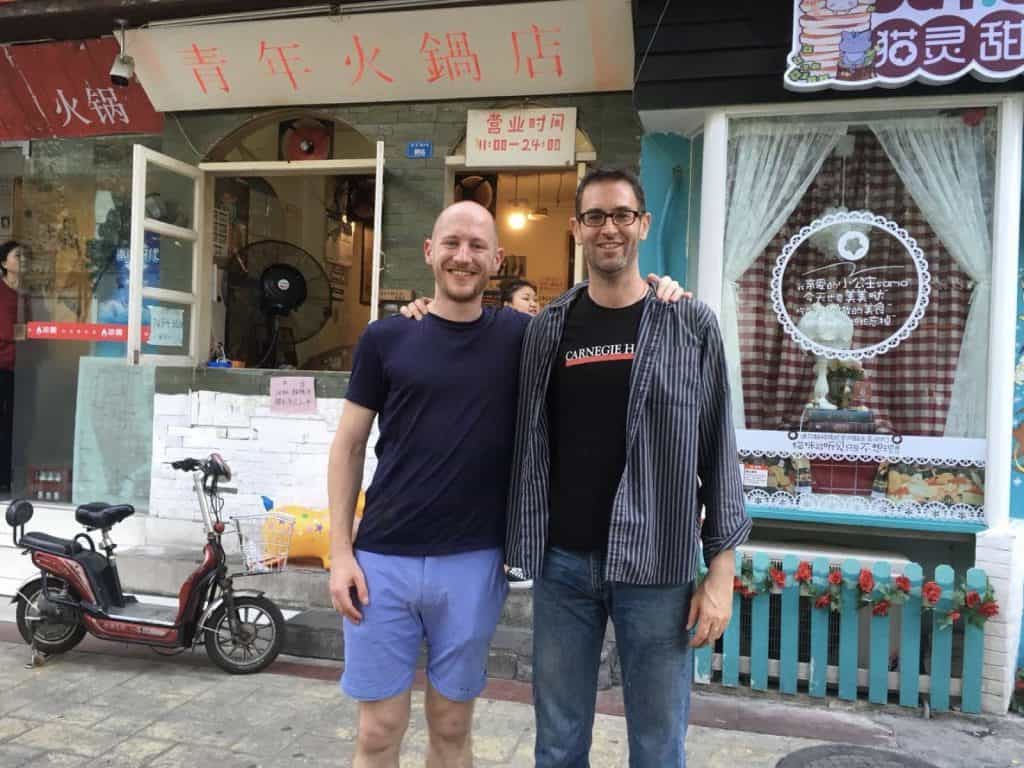 The real heart of Chengdu lies in, well, the hearts of the people. I can’t think of a time that I’ve engaged a Chengdu native in a conversation a few steps deeper than whether or not I can use chopsticks that I didn’t discover a breadth of openness & acceptance. Simply fascinating, because back in the States I find that people who tend to be open &  accepting are also somewhat rebellious and less interested in what traditions may have to offer us, but in Chengdu there is a pervasive respect for both tradition & the unknown.

Tradition is not lost here at all, and perhaps a part of the reason for that is the Chinese word for tradition is much better than the English word: 传统  chuántǒng– literally “to pass on/down” 传 “systems” 统. Exactly! When a system is effective in achieving its stated goal, it gets passed on.

As we all know though, maybe the “stated goal” of a system needs to change or be adjusted. That’s when you need people who are open minded & accepting to explore that which we don’t yet know or understand. Some might call this “the Dao” from Taoism. One foot in the known, one foot in the unknown. Order & Chaos.

I’ve noted that Chengdu people seem to understand the need for this balance in their bones. It is common knowledge. I’d love to see people from my country adopt this attitude of respect for the known & unknown in these increasingly polarized times.

This attitude of respecting tradition while being aware of its consistent need for “software updates” has manifested itself in countless ways since I’ve arrived here, but one that I find particularly compelling is how people in Chengdu have reacted to Mandarin Blueprint. MB is foreigners teaching Chinese, so if the response to this from native Chengdu people was “You arrogant fools, you want to teach our language? Ridiculous.” I wouldn’t have been in the least bit surprised. I probably would have quit with thoughts of “Yeah, what was I thinking? They obviously have a tradition of teaching Chinese here, who am I to try to disrupt that?”

Here’s how most Chengdu folks actually react: “Whoa, wait…you’re a Chinese teacher?! You sure you didn’t mean English teacher? Wow, so you really are…so you teach foreigners Chinese. Yeah yeah, now that I think about it it makes sense! You learned as an adult and will understand foreigners ways of thinking more. Good idea, I support you!”

What’s so amazing about observing it is I imagine that the process goes something like this: 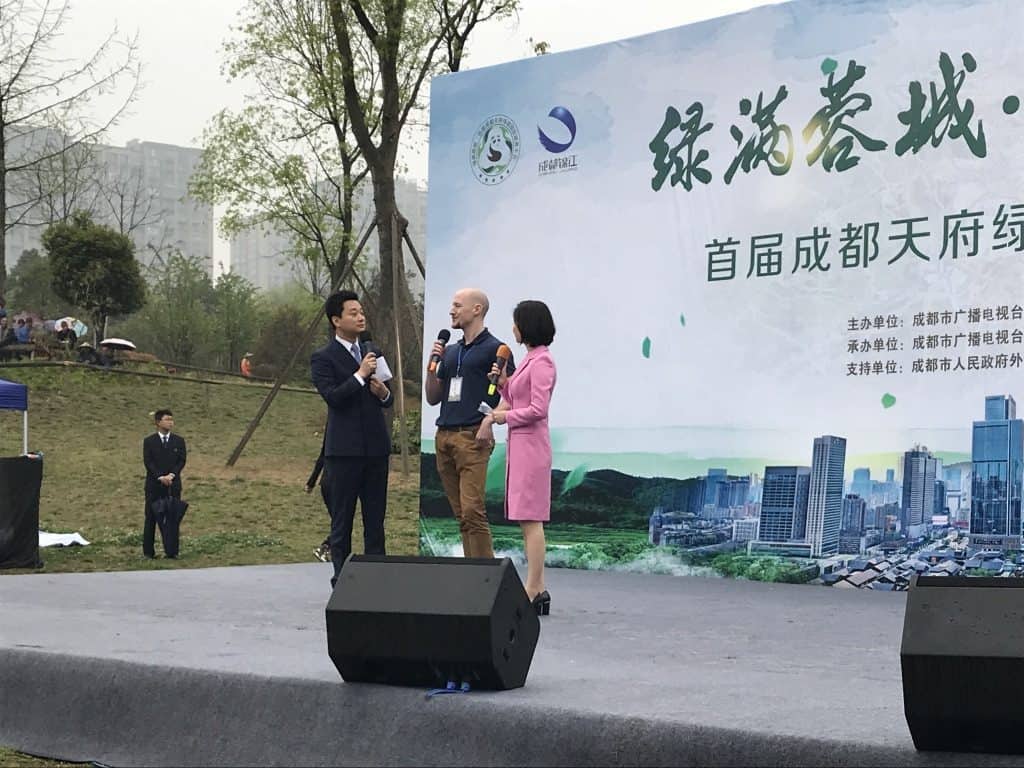 Geez, I really wish more people thought like this. How many times do you hear an idea that falls outside of your worldview and dismiss it out of hand, think the person is crazy, don’t give it any thought, and distance yourself from that idea or person? Sure, we all have moments of being open minded, but in CD this open-minded, accepting and supportive attitude has revealed itself to me with such frequency that I can only surmise that it has fully permeated the culture, and that sure does give me hope for the future.

The natural reaction of support is the aspect of Chengdu culture people should be most proud of. I’m getting all misty just writing that down because I actually really do feel that support and it motivates me to no end. What a testament to the quality of the hearts and minds of the people here. First, seek to understand. If it makes sense, support and welcome. Absolutely nails it. 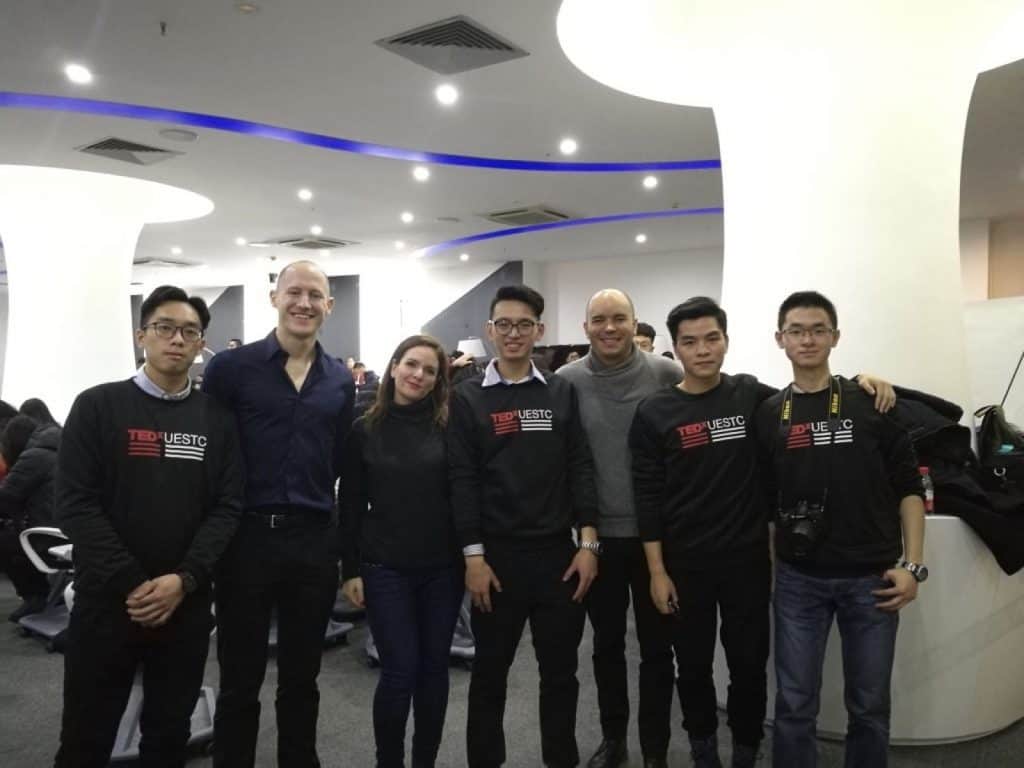 We cannot even begin to express our gratitude for the encouragement, great reviews, and otherwise massively supportive attitude you’ve given Mandarin Blueprint over the past 2.5 years. The time has come for us to release our first ever full online video course curriculum, chock-full of literally everything you need to know about Mandarin pronunciation. We know that it is the best resource available online to stop sounding like clueless 老外, but the reason we know is because we’ve had your help all along.

The potential of this course & the standard of quality we’ve managed to maintain could never have been possible without all of you Chengdu Expats, and so it should come as no surprise to all of you that we’d like to offer you a special discount exclusively for all of you. The course is available worldwide and has:

The course sells for $399 US, but not for CD expats. When you enter the code “MBLOVESCD” at checkout, you’ll automatically get $200 off bringing the price to $199. $199 for the resources to completely master pronunciation. That’s why it is called “Pronunciation Mastery” .

PS: The course runs on a Western video course platform called Kajabi and requires PayPal for payments, but if you don’t have any means by which to use PayPal, contact us at WeChat ID: hackingtheHSK. We’re also still offering “The Hanzi Movie Method” & “The Speaking & Acquisition Workshop” as live online training. 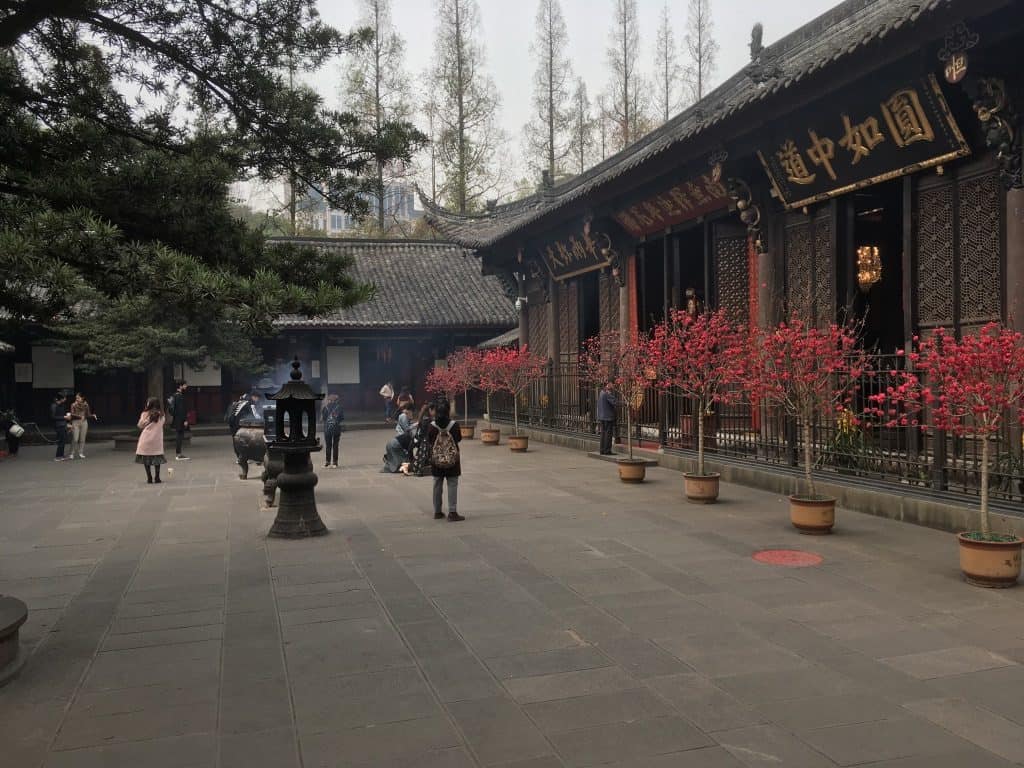