African Swine Fever has appeared in Sichuan, now officially having cases in 18 of China’s 31 provinces.

It is important to note that this fever has not yet been known to infect humans, and is completely separate from swine flu. There is no cause for alarm over swine flu as these are separate entities.  It is transmitted by ticks, contact between animals, contaminated food, and animal feed. There is no vaccine or cure available at this time, with mortality rates for animals being very high. 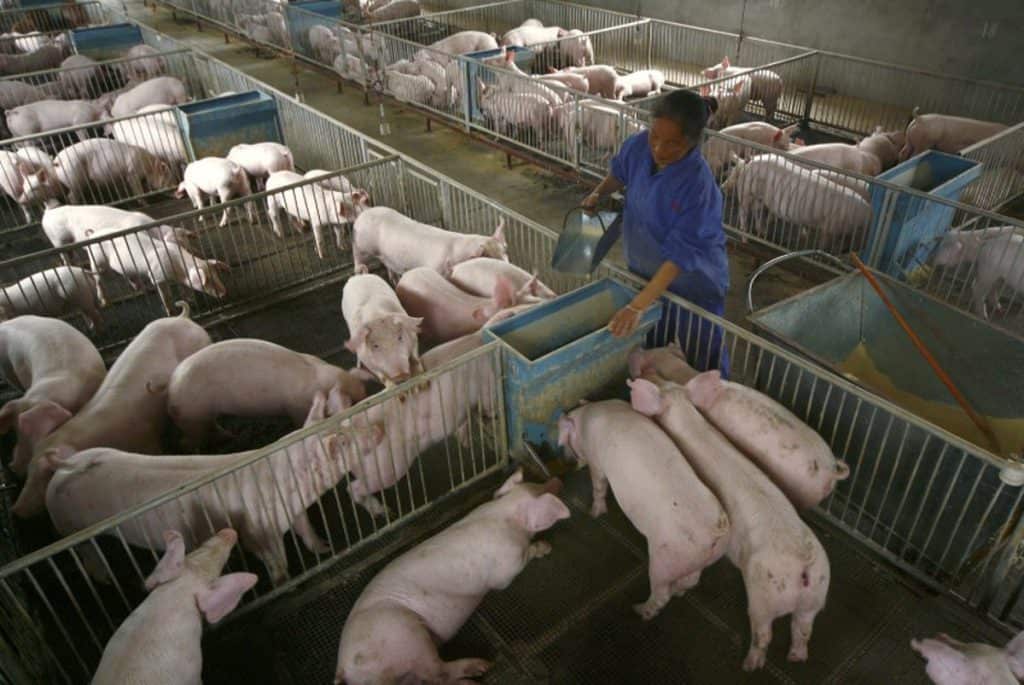 African swine fever has arrived in Sichuan, South China Morning Post has reported. At the time this is being written, 10 pigs have died in Sichuan, whilst 13 have died in Hubei. The first reported case was in Liaoning province in August, with others popping up across the country from the northeast. More than 100,000 pigs have been culled in an attempt to stop the virus from spreading since the outbreaks began.

Sichuan being hit with swine flu is obviously worrying, not only because it’s so close to home but because it’s one of China’s biggest pig-farming regions. Altogether 18 of China’s 31 provinces have now had the virus, but with Sichuan making up such a huge part of the pig market, this is an extra big hit. Sichuan is also the province with the highest per capita consumption of pork in China, according to data from the National Statistics Bureau, though as mentioned earlier there have been no cases of people suffering from swine fever. 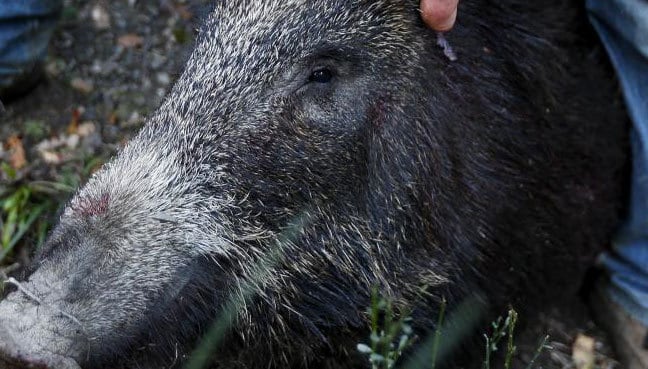 Reuters has reported that China has banned transportation of live pigs and products from regions infected by the fever. The fever has also been discovered in wild boars, which has added to worries over controlling this disease. This has also led to blame being laid on wild animals coming in from other countries, though China has officially connected it to the “feeding of kitchen waste to pigs”. The UN Food and Agriculture Organisation has also previously connected this outbreak to a recent case of swine fever in Russia, who in turn have blamed pork imports from the EU. CNN reported on the spread of African swine fever in October, as officials throughout Eastern Europe and Asia prepared for the incoming virus.

Chinese officials have been announcing a step-up in hygiene for pig farms and abattoirs in response to the virus. With cases still popping up 2 months later, it’s still unclear how intense the actions taken in response will be, and how bad the effects of the fever will be on the country.