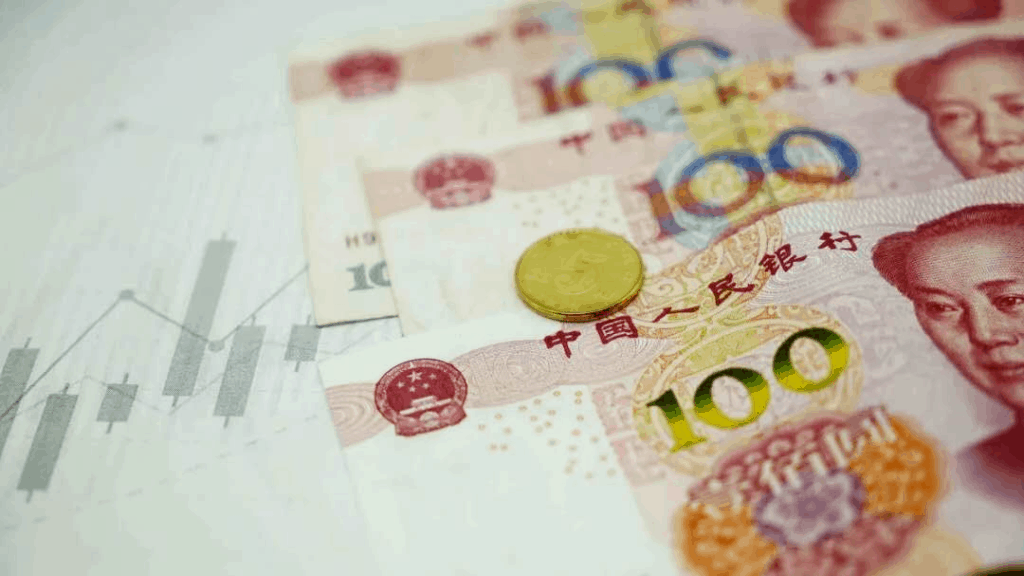 Finally, China will soon start testing its central bank digital currency in selected regions! Unlike Alipay and WeChat Pay that rely on the internet, digital currency can be exchanged offline, just like using physical cash. Will you use it?

China has started testing its government-backed digital currency in some regions before it is introduced to the public, aiming to replace paper notes and coins in circulation, according to the People’s Bank of China, the central bank.

Now the trials are being conducted in a closed environment. It is reported that pilot programs will soon start in selected regions, including:
The trials will focus on consumption scenarios such as catering and retail sales. A report from Sichuan Newsnet said that Chengdu will apply the digital currency in online and offline consumption activities, Xiongan will mainly use it in clearing services, while in Shenzhen, bank employees will pay taxes with the digital currency.
Some of the payment scenarios related to the Beijing 2022 Winter Olympics are also undergoing tests.
WHAT’S DIGITAL RENMINBI?
The public can transfer the money in their bank accounts to the digital version and deposit the same in “electronic wallets”.
According to Mu Changchun, head of the PBOC digital currency research institute, payments via the upcoming Chinese sovereign digital currency could be contactless and the transaction can be achieved when two mobile phones with electronic wallets get close to each other.
Different from the existing electronic payment methods, such as Alipay and WeChat Pay that rely on the internet, digital currency can be exchanged offline when two cellphones get close to each other, said Mu.
He also said it will still be pos­si­ble for peo­ple to ob­tain dig­i­tal cur­rency without a bank ac­count. That means that people will be allowed to use the digital currency without first having to open a bank account with a Chinese bank.
WHAT EFFECT WILL BE?
“Compared with paper notes and coins, the digital currency can cut issuing costs, such as expenses on printing, transportation and management,” said Dong Ximiao, a researcher at National Institution for Finance and Development.
The digital renminbi will replace part of cash in the future but will not eliminate all banknotes soon. “Paying with cash and digital currency will coexist for a long time,” said Dong.
Source: https://mp.weixin.qq.com/s/dvRX9p3MTT2UN10wmi9VJw