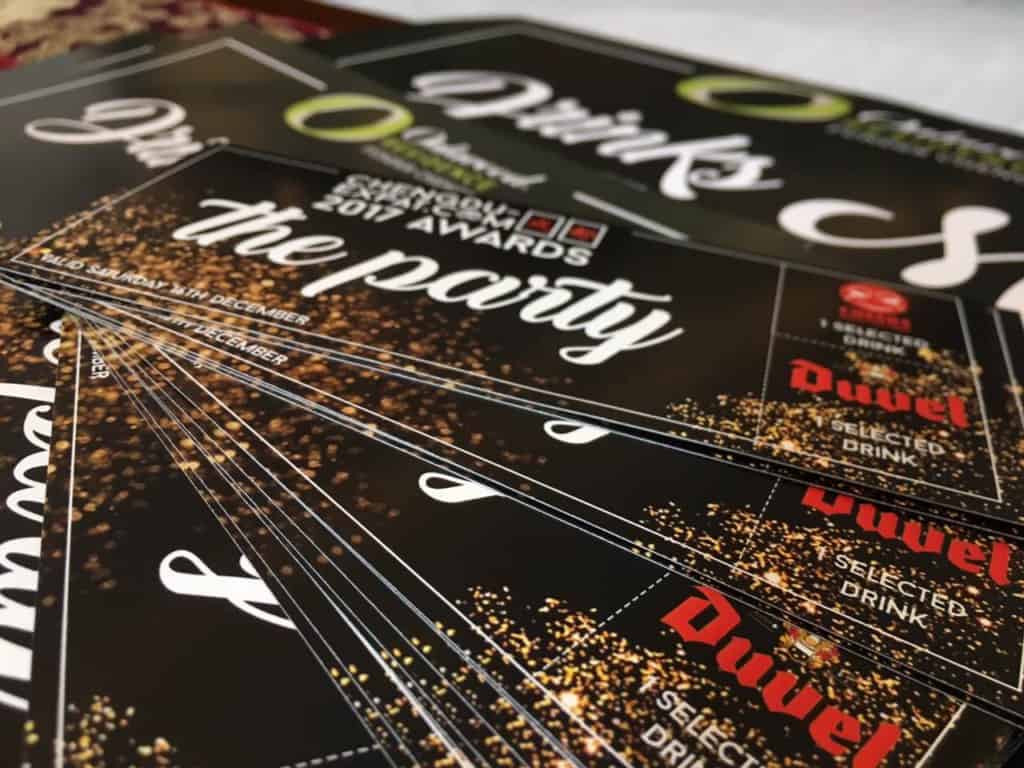 Saturday night was the 2nd Chengdu-Expat awards, thanks to everyone who came along and made it such an enjoyable night. Hosted by the beautiful Oakwood Residence Funder Chengdu and featuring live music from the talented Allen Clayton and Nightshift. The drinks were flowing throughout the night, provided by Cheers and Duvel. Light refreshments were served by New Zealand Ice Cream. The winners of each categories were announced and given their awards.

On arriving guests were treated to a red carpet and a glamorous photo opportunity. Photographer Mia snapped guests and had photos illuminated on a wall for them to collect on the way out. Inside the event on the 2nd floor Jake Homovich captured the proceedings in full swing and manned a fun photo booth. Light

It has been a busy period for Chengdu Expat but it was all worth it to see everyone have a great time on Saturday night. We’d like to thank all contestants, those who voted and nominated, the presenters of the awards and of course those who came to enjoy themselves. It would not have been possible without you. Here are your pictures. Check out the photos on the Chengdu-Expat Facebook page too and tag yourselves!

And the winners are: