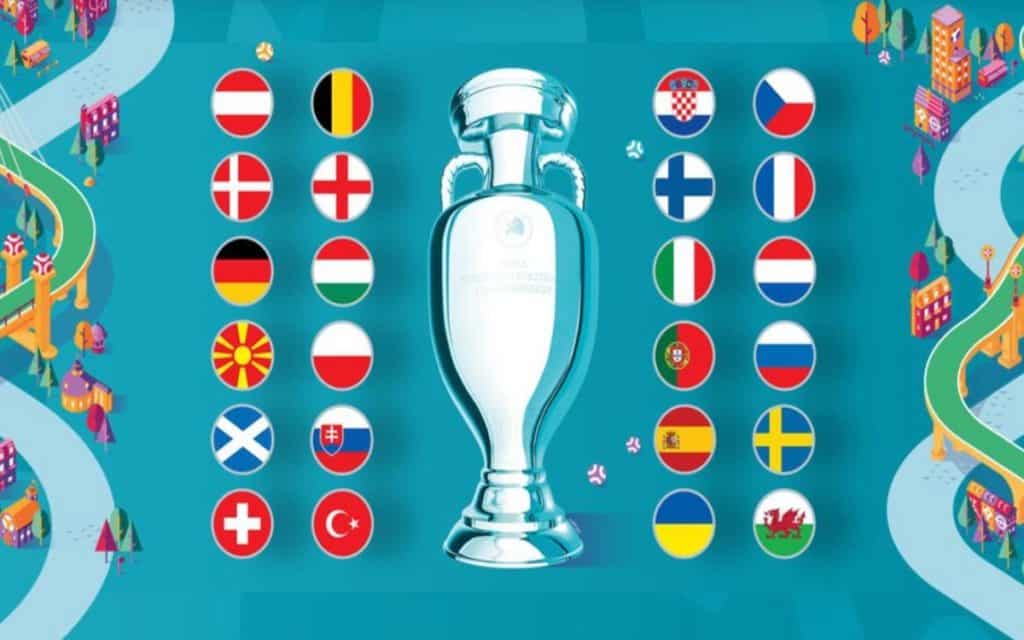 • The anticipated rescheduled tournament is now set to take place in summer 2021. With 51 matches taking place across 12 cities some of the biggest talents in world football will play in order to gain access to the finals, taking place in the famous Wembley Stadium.

• Despite being cancelled due to COVID-19, UEFA have adapted with the football association showing strength and solidarity in order to get the competition underway! 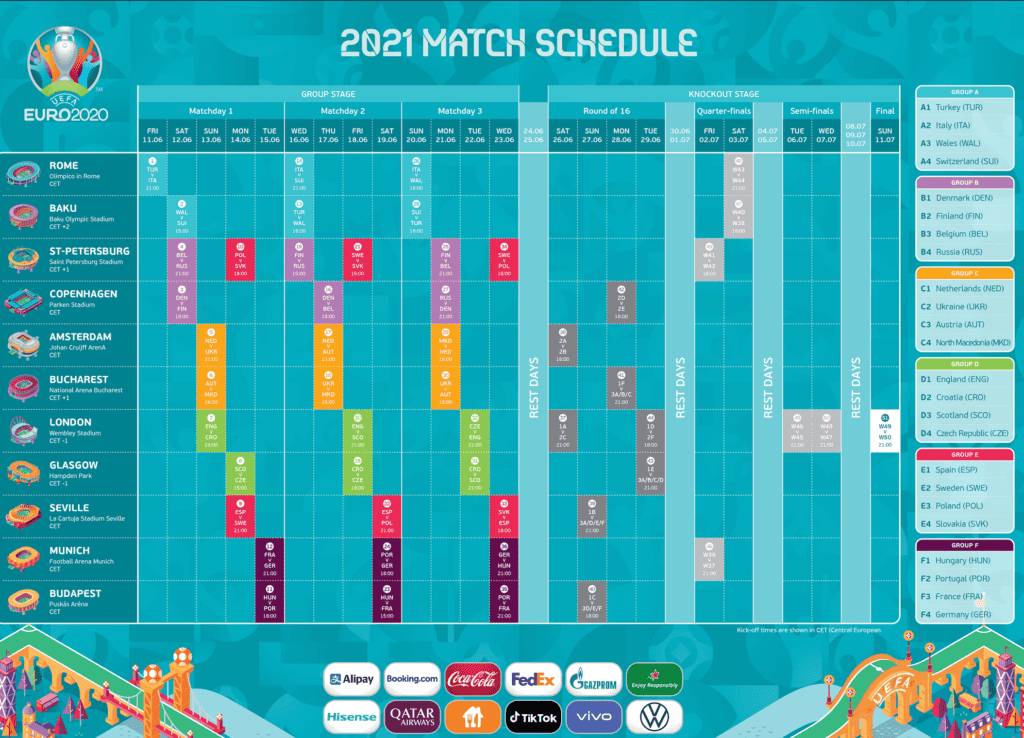 How to watch the Euros on WeChat

How can we watch the championship in English if we don’t want to go out to our local watering hole or even leave our warm bed so early on a holiday!?

Instead of saying “there’s an app for that” we might as well change it to “there’s a WeChat account for that” because we’re in luck!