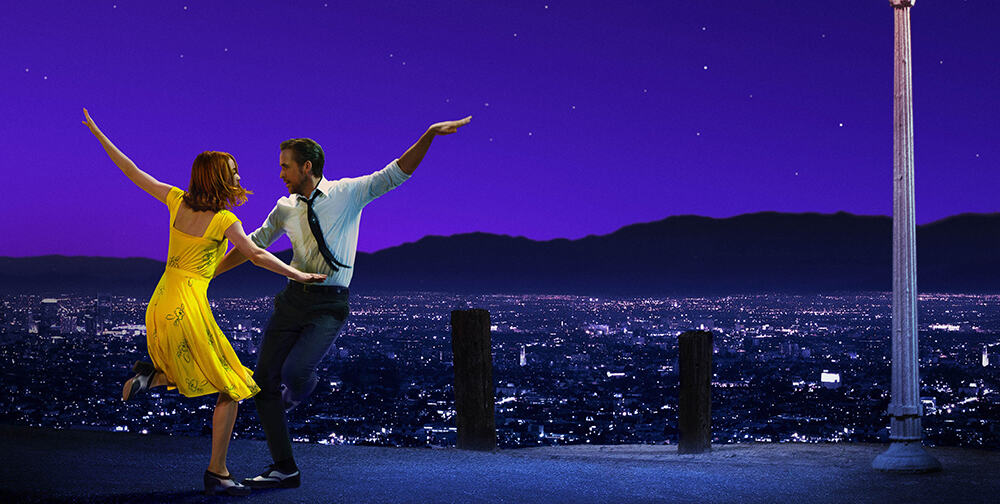 China only allows a handful of English language or foreign films to be released in China every year, and luckily for us, we’re already on schedule to hit over fifty in 2017. So if the pollution is bad or you’re looking for a great date night idea, you’re in luck!

This quaint animated movie is set in 1884 in France and is the tale of an orpham girl that wants to follows her dream to become a ballerina through a case of mistaken identity.
More info here

An action packed film starring Vin Diesel  who comes out of self-imposed exile, thought to be long dead, and is set on a collision course with deadly alpha warrior Xiang (Donnie Yen) and his team in a race to recover a sinister and seemingly unstoppable weapon known as Pandora’s Box…read more here.

This romantic musical has been nominated for more awards this season than we can count. It pays homage to many of the great Hollywood classics and has divided the audiences… Here‘s what they think.

Picking up immediately after the events in Resident Evil 5: Retribution, Alice (Milla Jovovich) is the only survivor of what was meant to be humanity’s final stand against the undead. Now, she must return to where the nightmare began… Read more here.

Another animation for February: A Zootopia clone? Sure, why not. The kids will love it and Chinese girls will definitely love it. Wanna place bets on which animals will become the biggest Wechat stickers? (like that sloth)… My money’s on the hedgehog.
More information here.

For more information on how to buy tickets on Wechat, Alipay or Online in China, click here.

Huge thanks to Culturability for helping with this content.

Chengdu Through The Lens: October 2020

It’s October and the weather is getting colder but these

Where to buy Halloween Costumes in Chengdu

Love it, or loathe it, Halloween is fast approaching. It

Neglecting your Health in Chengdu? 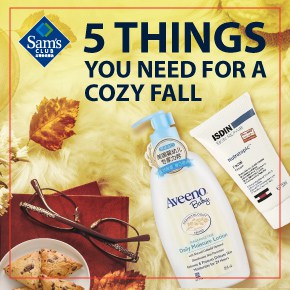