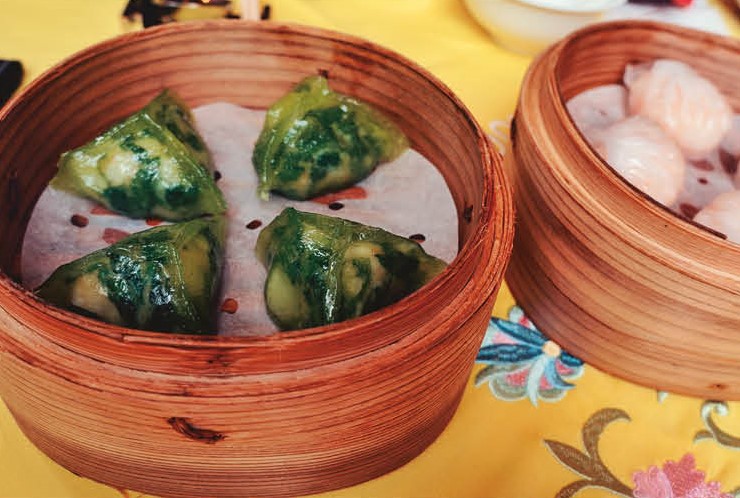 F&B Places to Discover in Chengdu (5)

Chengdu foodies, check out these fresh places in town:

Da Rong He is a well known restaurant family in Chengdu with several locations around town, and their La Défense location has grown popular since its opening a few years ago. We walked past the towering chunk of typically subtle referential architecture that the restaurant is named for, though the view of the Global Centre through the large arch reminded us that we were in Chengdu rather than Paris. The menu also placed us squarely in Chengdu with more traditional than trendy Sichuanese dishes.

Warm crocks of rice steamed with corn and pumpkin were already on the tables for the lunch crowd. We ordered some ribs, which had been lightly breaded and deep fried and served in a pile of crispy fragrant garlic and fried chillies, and which felt more like a southeast Asian than Sichuanese dish. We thought the name of their signature fish dish, Kai Men Hong, was about lifting up one of the red peppers and seeing the split meaty head of Hua Lian river fish underneath, but our guests explained it was about a business that starts up and enjoys instant success. Whatever the meaning, the dish was impressive both in taste and in presentation. We also got a soupy dish of taro and greens.

They had a self-serve table with tomatoes, watermelon, white fungus soup and Cantonese herbal jelly, very refreshing on a hot summer day. The crowd in the room was mostly business dining with some younger people and families. The staff are obviously used to handling large numbers of customers efficiently. The bill was 200 and some for three, but the server helped us to buy a groupon to get the cost down to about 50 per person.

We dropped by g+ on a rainy day and ended up in the main room with a view of the music fountain. The interior at g+ has a modern mix of marble and wood and industrial effects, and like many of the better second floor Tai Koo Li spots, they have a very comfortable roof deck.
The menu offers many fresh, light and healthy dishes with a few heartier options, and the server recommended we try their house-grown long bean sprouts. We also asked for a grilled eggplant and tomato appetizer and some open face toasts (two to an order) with a selection of toppings. We selected seasonal mushroom and taleggio for one kind and blue cheese and pecans for the other. The waiter was careful to ask if we’d eaten blue cheese before, and we assured him this was not our first rodeo.

We were glad the place settings had both chopsticks and a knife and fork because the bean sprout salad was definitely chopstick food while the eggplant and toasts were best eaten with the western tools. The cheeses on the grilled eggplant and mushroom toast tasted pretty similar, but everything was well cooked and nicely presented. Both plates were seasoned with fragrant olive oil and some balsamic vinegar that had been reduced to a sweet sauce.

The blue cheese toast came very generously topped with blue cheese – at least two tablespoons, a few strips of pecan and black pepper. We’re kind of over balsamic reduction but still really loved its effect on this dish. Tai Koo Li is a fun place for grazing style dining – a cocktail or beer at one place, an appetizer at the next place, a main somewhere else, and a gorgeous dessert in another place. We’d come back for these toasts either as our appetizer or dessert.The menu said the cheese on our eggplant appetizer was buffalo mozzarella, the Engish printed receipt said it was brie, and the taste and appearance was more like regular mozzarella. We sent the server back to ask the kitchen, who reported that it was regular mozzarella mixed with buffalo. Cheese purists might want to confirm with the kitchen before ordering, but we really thought the appetizer didn’t need cheese at all.

They have several fresh juices at 40yuan per glass and a short list of cocktails and wine including 50 yuan South American white and red by the glass. The menu shows an afternoon tea between 2pm and 4pm with some savoury and sweet options. The fresh, light, vegetarian friendly summer menu here makes g+ an appealing spot on a warm day. Cost per person is 80-100 for lunch or around 200 for dinner.

Cantonese restaurants are not lacking in Chengdu, but big name Hong Kong restaurants serving up classic Cantonese food are much rarer. We dropped into Maxim’s for lunch because we wanted dim sum (main menu only after 5:30) and ordered a signature dish of shrimp in egg white, a crispy skinned chicken stuffed with shrimp paste and a few dim sum. The shrimp in egg white was a very elegant dish, light and fresh with perfectly cooked shrimp.

The green vegetable dumplings were steamed a bit on the soft side but were beautiful and stuffed with very fresh spinach. The bamboo shoot shrimp dumplings had a good skin and were generously stuffed with flavourful shrimp cooked to the perfect al dente.The turnip cake was nice and tight with a good flavour. The orange peel beef rice rolls had little of the orange peel flavour but the roll was smooth and fresh. We saw a little girl eating an egg yolk bun at the next table and ordered some. The rich, deep orange centre we guess was made with duck yolk.There were half a dozen other different dim sum dishes we wanted to try, as well as their congee, but will have to wait for the next time.

The servers are well trained, efficient and solicitous, bringing shawls for us when we found the air conditioning a bit chilly. They are still learning the ingredients and dishes, having to go back to the kitchen to ask questions about ingredients and flavours. We also felt the room’s decor does not quite match the standard of the food and the service – it’s comfortable, but the flooring and the fabric flame effect lamps around the top of the room make the space feel like an unlikely setting to be spending a few hundred per person.

Maxim’s seems to be trying to cater to local tastes with their advertising and specials, but we think the minimalist elegance of traditional Cantonese food is the main attraction here. Dim sum menu 80-100 per guest; Cantonese dishes around 200-300 per person. Lunch and dinner sets are available.

Families, How To, News

Where to buy Halloween Costumes in Chengdu

Love it, or loathe it, Halloween is fast approaching. That 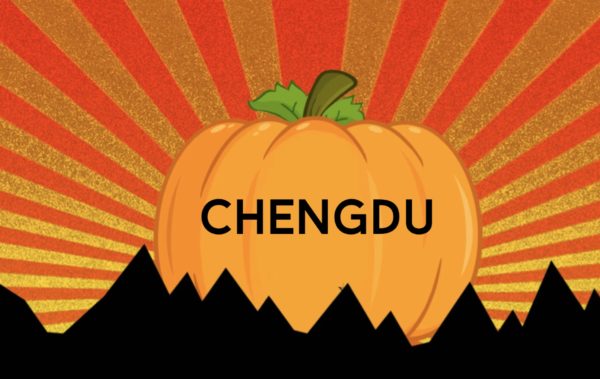 One of the biggest party weeks of the year is

Articles, How To, Travel, Useful Info

Apply for your English Vaccine Record in Chengdu 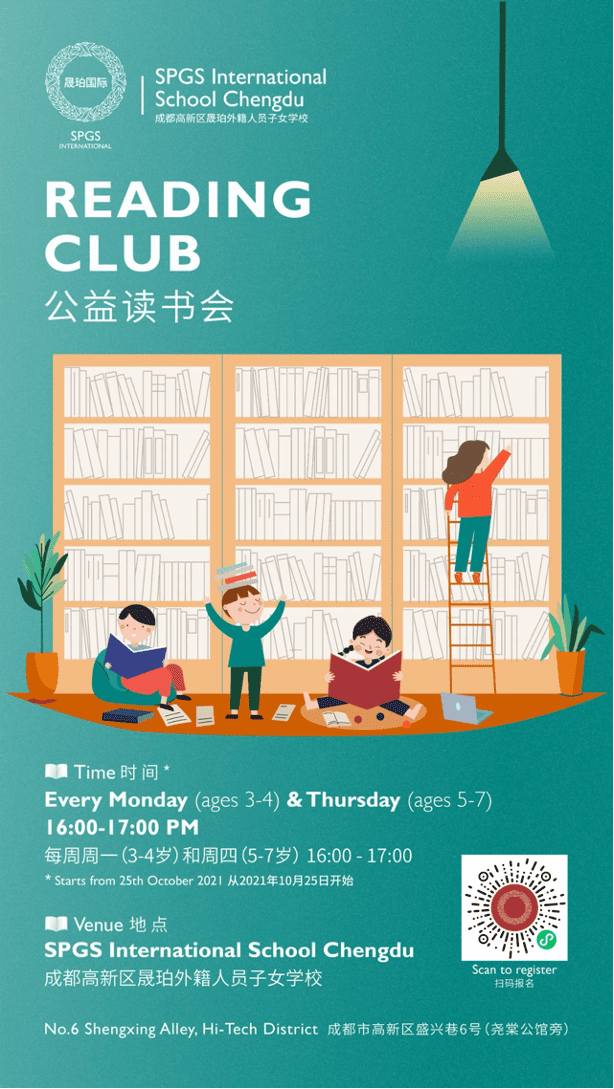