Great news for the growing community of avid runners today in Chengdu, as registration for two of the city’s long distance runs began today. Firstly, taking place on 17th March 2019, is the Chengdu Panda Marathon.

This will be the fifth anniversary of the Chengdu Panda Marathon, which will have a full marathon (42.195 km), half marathon (21.0975 km) and a fun run. The race course will go through Dujiangyan, along the newly comissioned greenway. Registration is 200RMB for the half and full marathon, and 150RMB for the fun run. You can register by scanning the QR code below: 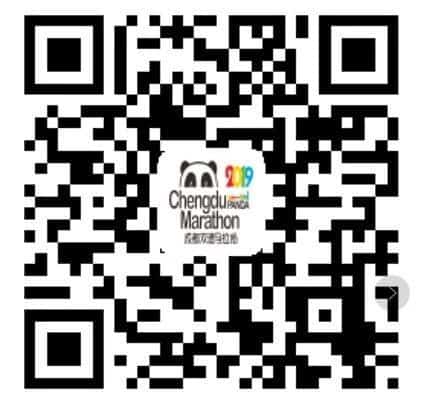 If that’s not enough time to train, the 2019 Wenjiang Run My Best half marathon and 10km race will take place a month later on 21st April 2019.

Similarly, the course will run through the Beilin Greenway and wetlands in Wenjiang. Scan the QR code to join, there is currently a 10% discount. Entrance is 150RMB per person.

As a follow up to the 2018 Holiday Bazaar—Chengdu’s biggest international event of the year—an intimate and festive Giving Ceremony was held at Beer Nest 2 on Monday, December 10th.  Speakers from each of Hopeful Hearts, Chengdu Aixin, IDEAS, and Hope Station presented their work and discussed how they would use the funds raised.  Then sponsors were recognized for their meaningful contribution with thanks and being presented with a commemorative plaque.  Finally, the Bazaar committee announced the total amount of funds raised: a whopping 243,300 RMB!

Everyone toasted with a nice glass of mulled wine and took photos together to remember the special occasion. To everyone who participated in the Bazaar as a sponsor, vendor, or guest, thanks go out to YOU!  It’s inspiring to see the community come together to achieve so much for people in need.  Be sure to come back in 2019!

The ride hailing market in China is estimated to be worth  $23 billion and 90% of bookings are currently made using DiDi Chuxing. In the last year, new players have entered the market including Meituan Dianping, Shouqi UCAR and now BMW. 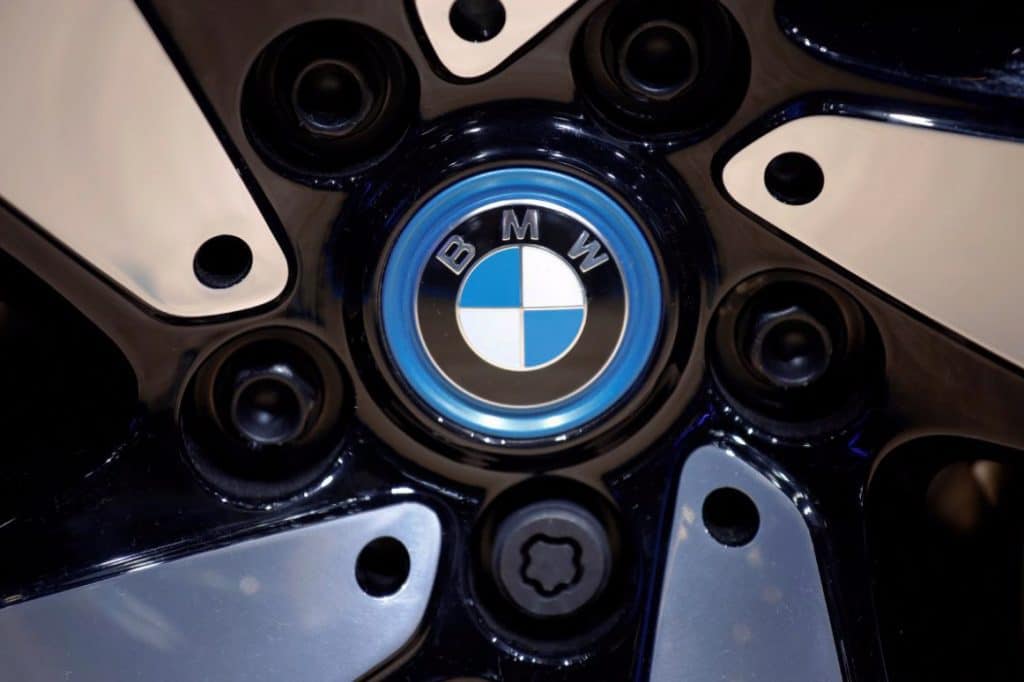 Photo from the 2016 Beijing Automotive fair, courtesy of Reuters

German automotive giant  BMW, have obtained a license as BMW Mobility Service Ltd in Sichuan, and have announced they will be the first global automaker to be allowed to operate here. They hope to begin operations as early as December 2018 – so travelling to work in a beamer, may happen sooner than you think.

On 10th December 2018, Sichuan Airlines announced the launch of the twice weekly directly flight from Chengdu to Copenhagen, with an A330 aircraft. This is the first nonstop service between Chengdu and North Europe, and Sichuan Airlines’ fifth destination in Europe.

The flight takes 9 hours and 55 minutes and leaves Chengdu on Monday’s at 2am. Early in 2019, more direct flights to Europe are scheduled to open, following the return of the London – Chengdu flight this past Summer.

5G is Tested in Chengdu

During 2018, many of the larger Chinese cities announced big infrastructure projects to enable 5G internet to be accessible to businesses and individuals. Whilst in Chengdu, we may be able to join networks called ‘-5G’, it has only just been tested for the first time. On December 5, China Telecom’s Chengdu branch, cooperating with the Chengdu Communications Investment Group Co., Ltd. and Chengdu Public Transport Group, switched on its 5G network along the city’s 28 kilometer-long elevated bus rapid transit (BRT) system over the city’s Second Ring Road. 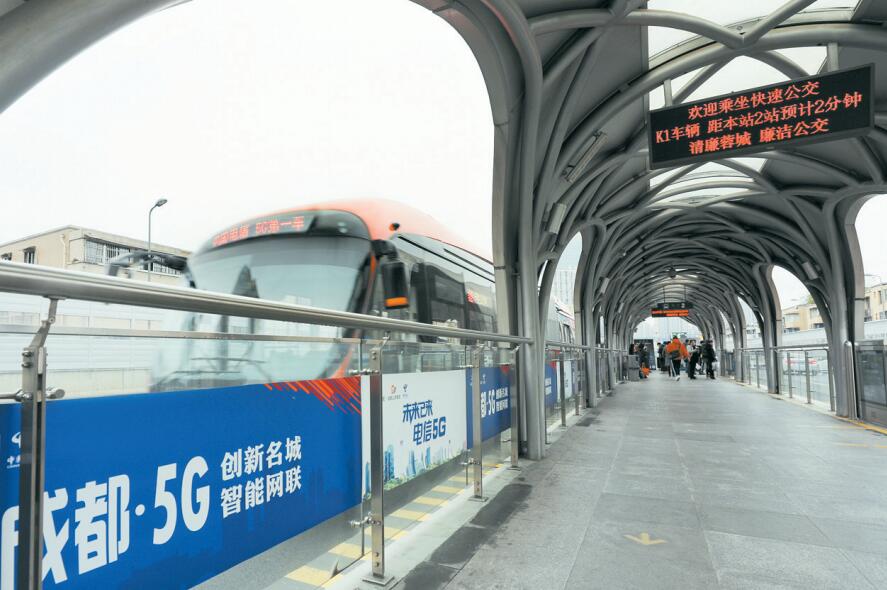 This is following the first 5G-based experience hall in western China, which opened in Chengdu in May, ”where visitors could feel amazingly inspired by the disruptive changes brought about by 5G”. It is however clearly very much still in the test phase.