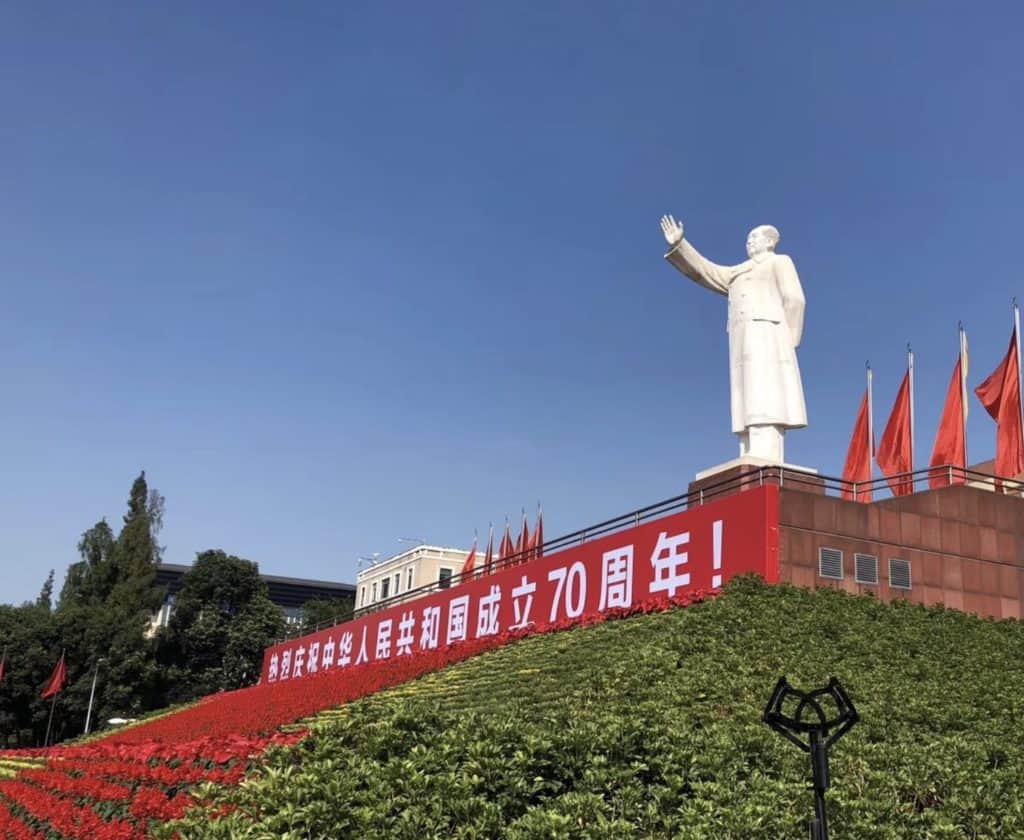 What To Do in Chengdu During 2019 National Week

This year is the 70th Chinese National Day and is celebrated on October 1st to commemorate the founding of the People’s Republic of China. On that day, many activities are held nationwide. No expenses are spared for the annual Military Parade, which millions of people will watch on television Tuesday noon.

This holiday is well known as the “Golden Week” where according to The Beijing News, an estimated 800 million people will be hitting the road to travel to domestic and international destinations which is a 100 million more people than last year’s. Over 60% of will go overseas and over 40% of people take more than seven days by adding annual leave or other methods.

Already known for the traffic jams and overwhelming amount of crowds, this time it will be even busier than ever. Traveling costs will be higher than non-holiday seasons, potentially twice as much as usual. That said, competition for popular destinations may drive down costs to those locations. Have you already made reservations in advance to escape the crowds?

For domestic travel, typical destinations such as Chengdu (yes!), Beijing, Xi’an, Shanghai, and Hangzhou are to be some of the favorites to attract the majority of the crowds.

For international travel, nearby destinations such as Japan, Korea, Thailand, Singapore, Malaysia, Australia, and of course the United States are among the top destinations.

We hope you already have made travel plans, but in case you haven’t, don’t panic because you’ll be able to find things to do in Chengdu.

We recommend you to avoid Chunxi Road and touristic destinations, unless you love crowds.

Top 5 Things To Do in Chengdu

Originally from Canada, axe throwing is a legitimate sport. Now it’s time for Chengdu to pick up this exhilarating and fashionable sport. Fit for those aged 18 years and above, axe throwing can be a real stress reliever. Imagine throwing darts, but much more thrilling!

The venue is equipped with 7 standard lanes and real axes for you to master your throwing skills. Open every day of the National week!

Every year there are a variety of grand ceremonies and activities in China during National Day, one of the most significant is the great ceremonial review of military parade, which is being held every ten years. As this year is the 70th anniversary of the founding of China, the military parade will be of an extremely high level!

The 2019 National Day Parade starts October 1st at 10am and will last for 80mins, during which 15,000 soldiers – including 59 square arrays, echelons as well as joint military bands, over 160 aircrafts of various types and 580 military equipment will be participating.

NUART Festival (October 1-3) is a great way to enjoy live music, visual artwork and lots of creative tents offering handicrafts, food, drinks, clothes, and more. Most of the festival is for free, or your can check out the paid indoor music festival with 4 bands daily, including Higher Brothers headlining on Wednesday (which -of course- is SOLD OUT).

The best games of the last half a century have arrived in Chengdu! The world’s largest video game expo  showcases 3000 sqm of gaming rooms from different eras. This includes video games from the 1960s, the world’s first arcade game “Pong” (pinball game), to Nintendo Chief Designer Miyamoto’s “Super Mario” to “Hello, Pikachu”, “Street Fighter”, and even a human-computer interaction technology VR games.

This event at Eastern Memory Park, Chengdu is launched by Italy’s Leonardo da Vinci Museum, is aimed to commemorate the 500th anniversary of Da Vinci’s death.

By using advanced digital technology, the exhibition will offer visitors a dazzling audio-visual feast and fascinating immersive experience. It provides an insight into not only the mind of the genius but also into the fundamental scientific and artistic principles that he discovered.

By using advanced digital technology, the exhibition will offer visitors a dazzling audio-visual feast and fascinating immersive experience. It provides an insight into not only the mind of the genius but also into the fundamental scientific and artistic principles that he discovered.

Taking advantage of traveling in Golden Week or chilling in Chengdu?

Any other tips or cool events? 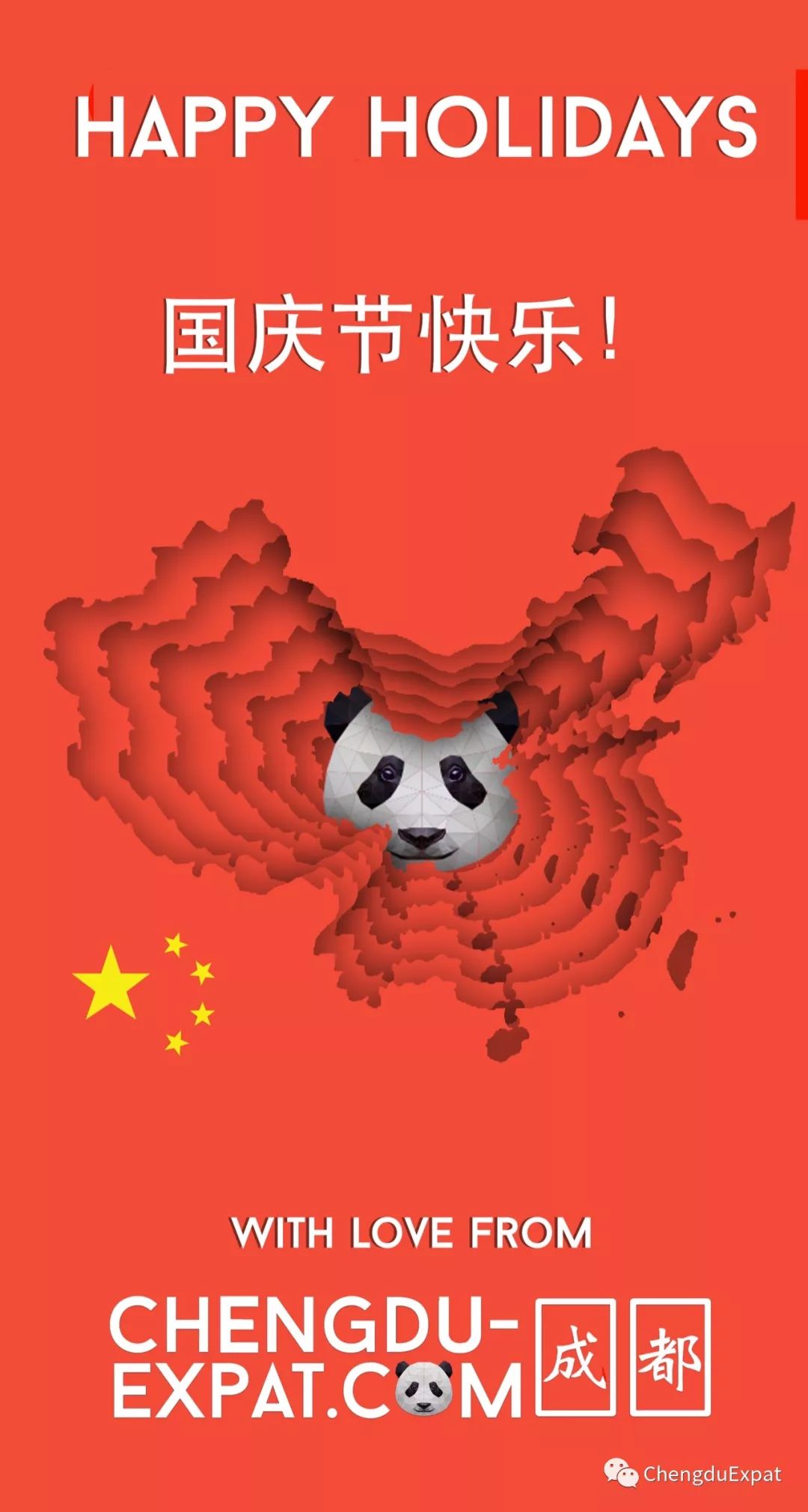