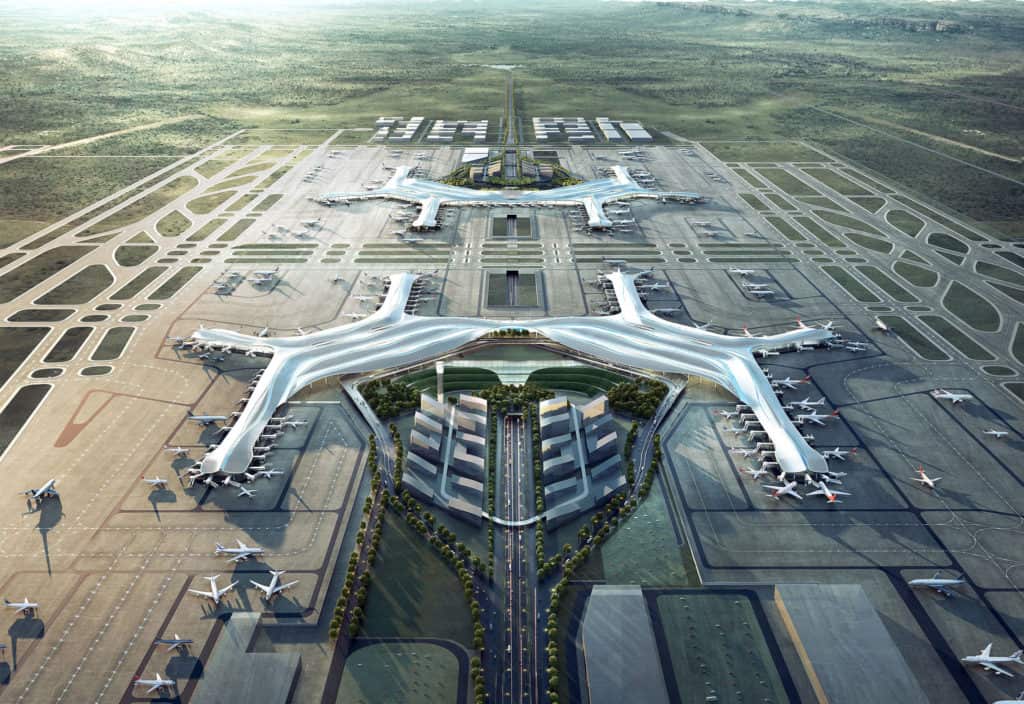 Chengdu’s New Airport on Its Way

Did you know that construction of the Chengdu Tianfu International Airport began in May 2016 and is well on its way to completion?

Phase one is scheduled to be completed next year December 28, 2020, and the airport is expected to commence operation in the first half of 2021. Chengdu Tianfu International Airport will be located in Lujia Town, Jianyang, approximately 50 kilometers south-east from the centre of Chengdu.

With a total investment of 71.86 billion RMB the construction of this project will bring Chengdu into the era of ‘double airports’ and will be amongst the leading airports in China, after Beijing and Shanghai.

The building will cover over 330,000 square meters, equivalent to 46 standard football fields; the body of the ground will be 5 floors and the underground 2 floors.

The two terminal buildings will be constructed in the shape of the mythical sunbird, used as a logo for the city of Chengdu which has a history of some 3,000 years and represents the creativity and exploration of Sichuan people.

From a central hollow circular core, 6 arms will radiate outwards with both terminals mirroring the other.

The transportation infrastructure is required to support the new airport site and will be constructed in three phases:

Check out these cool Panda Rides!

The general plan features a network of open space corridors, which combine infrastructure for flood management, energy generation, wastewater treatment, and forest preservation areas. Development zones are strategically located and limited to less than one-third of the site to minimize environmental impact. Within these zones, new buildings, streets and other features are carefully positioned to enhance wind flow and improve air quality. 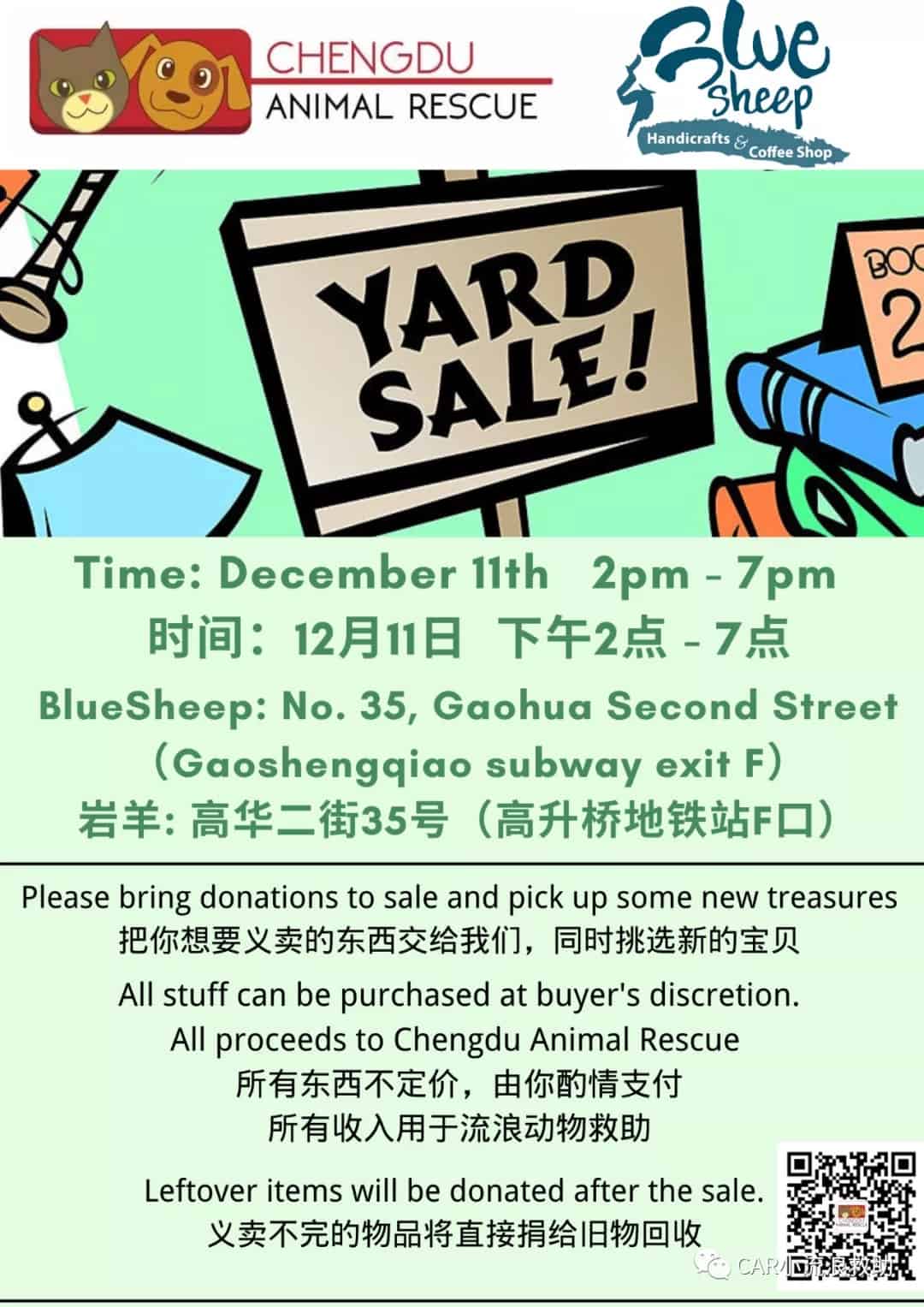