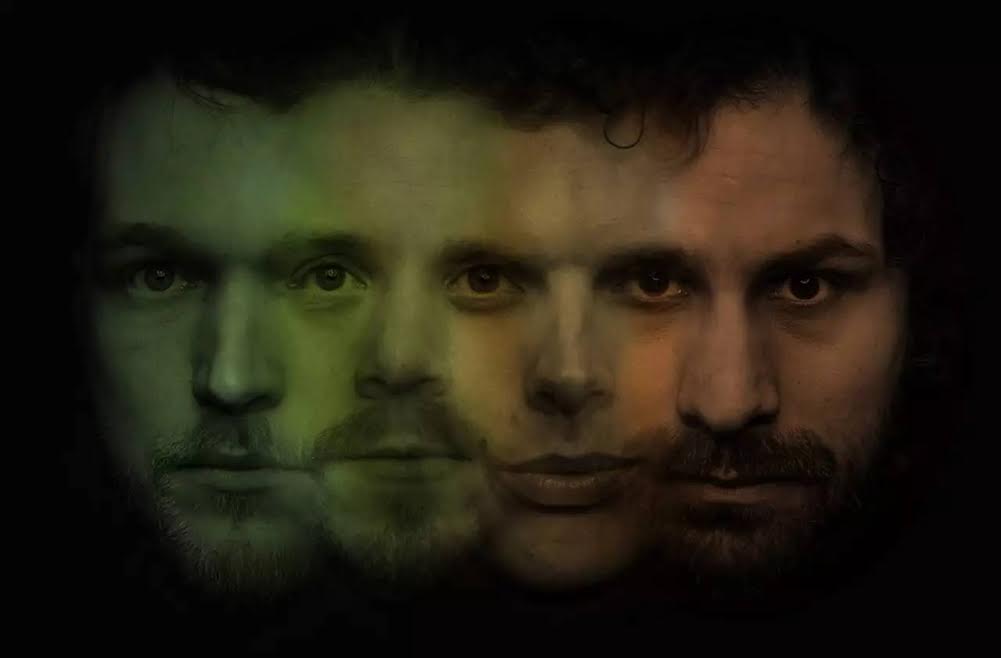 Live in Chengdu – Interview with Pg.lost

Four years have past since the release of  “Key”, since then the band built their own studio in the woods in Sweden and recorded their most mature studio record until now. After intense touring with Cult of Luna, bass player Kristian Karlsson added many layers of keys and synths to the album, turning Versus into an avalanche of sounds. Versus will definitely go down in the post rock history books for breaking the genre’s boundaries. Their ideas sure did crystallise into an outstanding album. “Versus” is a true post-rock masterpiece, an album loaded with great melancholy, heaviness and catchy musical ideas delivered in an incredible density of sound.

Pg.Lost did a sold out China tour in 2012 and headlined festivals all over China, their immense popularity is mainly due to their intense and energetic live performances. Pg.Lost stands at the foreground of the instrumental music scene developing their massive sound album by album and winning hearts all over the world. Pg.Lost are an orchestra of the heart, a playground for the long lost sporadic thoughts of giving in or getting back. As a Swedish band of many directions, but most of all a band throbbing with great melancholy grinding against the precious high hopes of not just individual human thinking and feeling, but also contrasts within pushing the sonic boundaries of endless instrumental experiments of prolonging.

Q：It’s your fourth time to tour in China. What do you look forward to most about coming here this time?

A：We’re looking forward to press out the new stuff, our new album “VERSUS”. I think every time we just love to come back because China and Asia has always been a special place in our heart. We just like to come back and show the new stuff.

Q: In the last few tours, you have played in both Chengdu and Hangzhou. Do you still have any memories about these two cities? How do you like them?

A: I really like the food in Chengdu, the spicy food. When we were in Chengdu, we’ve seen so much stuff because Jef showed us many things,like the bar owned by a Dutch guy. We had fun and ate a lot of food. We also enjoyed playing in the Little Bar.      For Hangzhou, one of the biggest memories was that it was the first show we’ve ever did in China, in a very large theatre. The second time we played in Hangzhou, we went to hotpot after the show.

Q: Do you get to go out into these cities much when you’re here? What do you like to do besides playing when you were in China?

A:I think it’s eating haha. We love to try those new good things. Not like going to a super fancy place, but just eat the local food and try street food and all of that.

Q: What’s your favorite food you remember from China?

A: All the food are too good. For me as a vegetarian the food in Sweden was too boring. I really like, I don’t know what it’s called, but it’s like this spicy potato, fried. It’s amazing.(可能是“干煸土豆丝”).

Q：Do you remember the noodles you had in Chengdu? You told Jef it was the best stuff in your tour so far.

A:Yes. It’s like a guy who makes noodles by throwing them in the air. That was amazing too!!

Q: Considering the new album “VERSUS”, how big a part of the songwriting process is improvisation for you and how does this interact with more traditional composition when it comes to making your music and settling on an idea for a track? How do you make your music right now with multiple people living in different cities?

A: I think this album is actually the first album we’ve done that is written traditionally. We really write the music. The old albums,we manage to stand in the rehearsing place just trying out stuff, just find that “ah this is cool, we do this and this..” But this time we have to sit by ourselves and just write stuff down and send it to each other, like “I have this guitar part here and could this work for your track..” So this album is more produced if you compare to the other albums in the songwriting way. But of course stuff showed up when we started recording. Mattias will say like try some guitar stuff and he just made something for fun and turned out it’s a good trial. So there’s still a lot of improvisation. Not like it used to be, this is more like a written album. The songs are much more “done” when we end up at the studio.

Q: What do you think is the biggest difference from the previous albums?

A: I think this is the first album that we are actually very satisfied with. The whole concept of the album, the whole sounds, the materials…It took so long to like ourselves. It’s been a big struggle all the time. We were really proud of this one. When it was finished, it felt like finished.

Q：Is there any track particular that you are really proud of ?

A: The songs have been around us for almost two years. For me, I really like “Ikaros”. We played it last time when we were in China. But there are also songs like “Deserter”, because it’s totally different from the songs we’ve done before.

Q:  And what do you think have been the biggest changes for you as a band since Pg.lost formed?

A：I think that we’ve grown up as musicians. Before we were afraid to tell each other what to do. This is the first album we actually done like Mattias can say to me “Can you try this ?” We’ve talking to each other to help each other to do better and take it as a positive thing. We’ve grown up as a band to be much more mature now.It’s not like compromising because you are afraid that if you tell something to others they will be angry. It’s much more discussed when we do songs.

Q: What are your goals for the future of Pg.lost and how have your aims as a band shifted over the course of your career?

A: For this album,we probably will try to tour more than we’ve ever done before. For “Key”, we didn’t tour that much as we wanted to do. This time we want to focus much more on touring and get out more. We’d love to see if we could go to the US maybe and Australia. I think we said before that pg.lost is always trying to do new stuff and to go to more countries. That’s always the main goal for us.