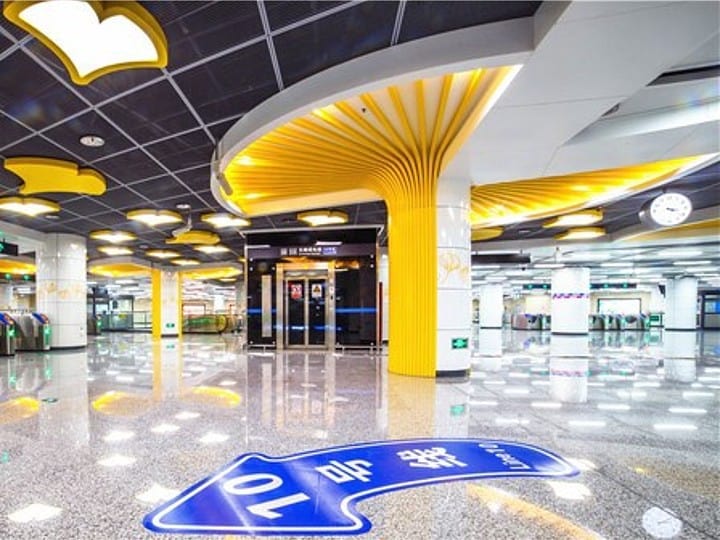 The Metro’s About to Get Faster, In More Ways Than One [January 2019]

Ever found yourself walking past the endless Metro construction and thinking what’s it all for? Well, we’ve got the down-low on what’s happening…

New Payment System for the Metro.

In the past week we’ve seen Chengdu Metro Operation launch a new QR code payment method. Activated through the app Tianfu Tong 天府通, travellers must have a Chinese Identification Card to access the program (downloadable in the Chinese app store). Chengdu Metro Operation made the move in conjuction with Chengdu Tianfutong Financial Services Company, and Chengdu Rail Transit Group. The new QR code system is currently only at the two righthand side gates in most stations at stage one, but will be expanded in the future. 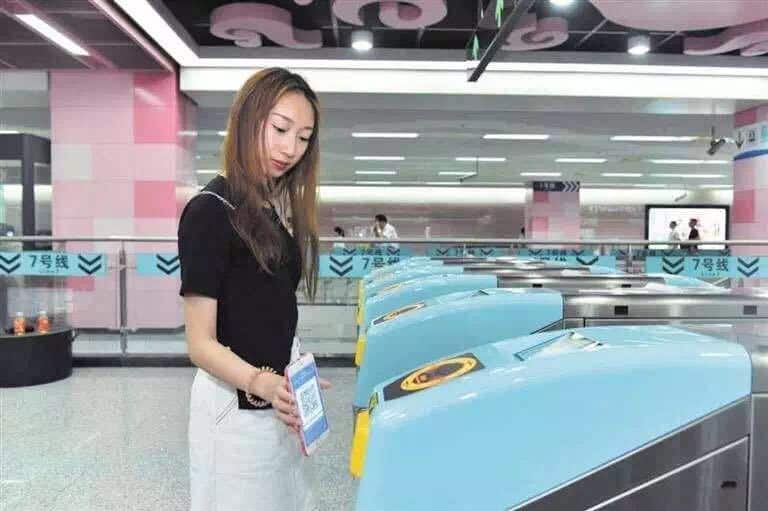 The Awards are back baby

Incase you haven’t heard the Chengdu-Expat Awards are back and better thean ever. Coming to you on the 24th of January at the Grand Hyatt Chengdu, the Chengdu-Expat night of celebration will be one to remember. Every year we get together with the rest of the Expat community, and vote for our favourite restaurants, bars, and cafes in all of Chengdu. Other categories include the best hotel, sporting community, newcomer and nightclub. The nomination rounds officially ended last week on the 8th of January but the most important stage has commenced, the voting. A full list of who’s nominated for what is available on the official ChengduExpat+ WeChat MiniProgram. Whilst you’re there cast your vote, but get in quick because it closes on Friday the 19th of January. Scan the QR code below to get the details on tickets. 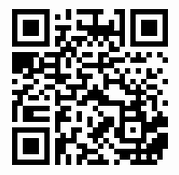 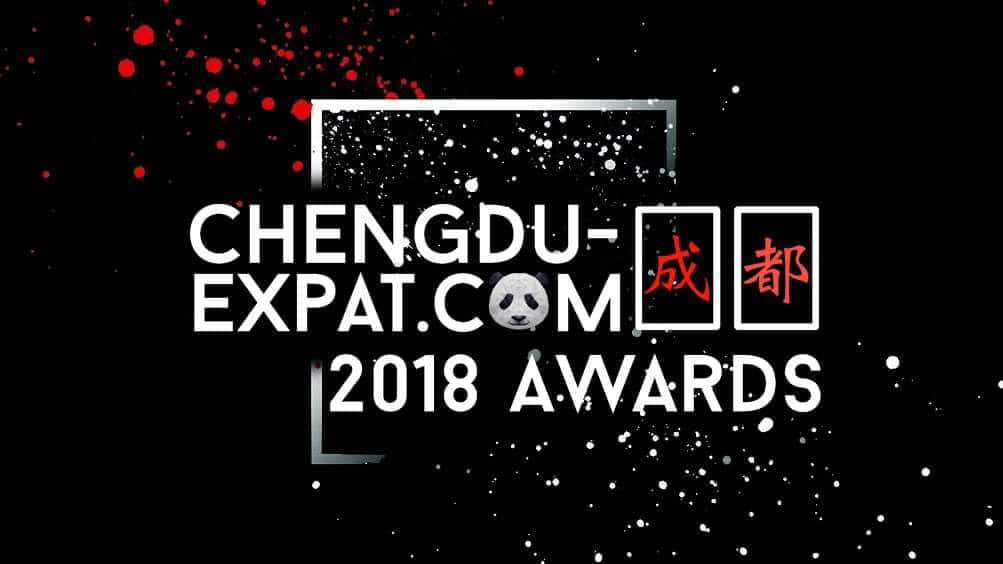 Chengdu Zoo is keeping out the cold

With it being peak winter here in Chengdu we all know first-hand how cold it can get for us humans… but imagine if you’re an animal that’s used to a much more tropical climate. is doing as much as they can to combat the winter chill for these animals, installing space heaters for its tropical friends, including monkeys and amphibians.  Much warmer bedding of wheat straw and sacking has been additionally given to most animals, and hot springs are provided for the more aquatic animals such as tortoises and crocodiles. 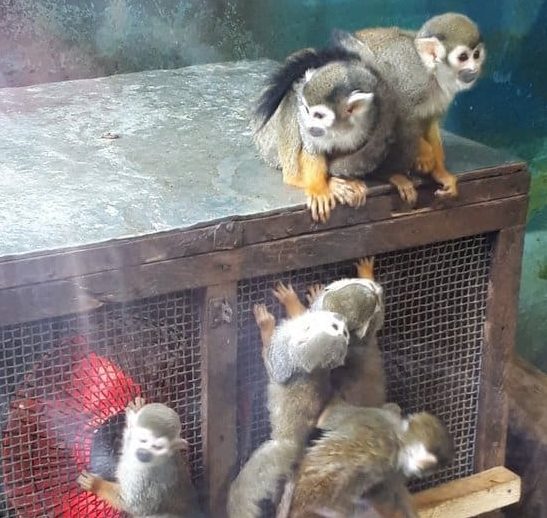 Faster internet on the way

The addition of Line 10 and Line 1 extensions to the Chengdu Metro hails another first for the Sichuan Province, a 5G subway station. Taipingyuan Station on Line 10 will be the first of many to convert the 5G digital indoor distribution network to provide high-speed Wi-Fi to passengers. The Ministry of Industry and Information Technology projects that China will apply 5G to terminal devices by the end of 2019. The station was officially put into service on Saturday, the 5th of January, and utilises 2.6GHz frequency indoors rather than the previous outdoor deployment.

In more Metro news, expansion of the Chengdu Metro came to fruition with opening of Line 3 extensions. Line 3, easily identified as the ‘pink line’ has completed the last of its 3-phase uplift, which began on the 28th of April 2012. Stretching to cover 20.33km to 49.86km, Line 3 and Chengdu commuters welcome the 20 new stations, spanning from the Shuangliu West Station to the Chengdu Medical College station.  By increasing the line size by over 150% Chengdu Metro hopes to continue to ease traffic congestion in the urban area of Chengdu. Just the tip of the iceberg, locals and expats alike should expect to see further Line 10 extensions, along with a new Line 5 to connect the Xindu and Tianfu New District. 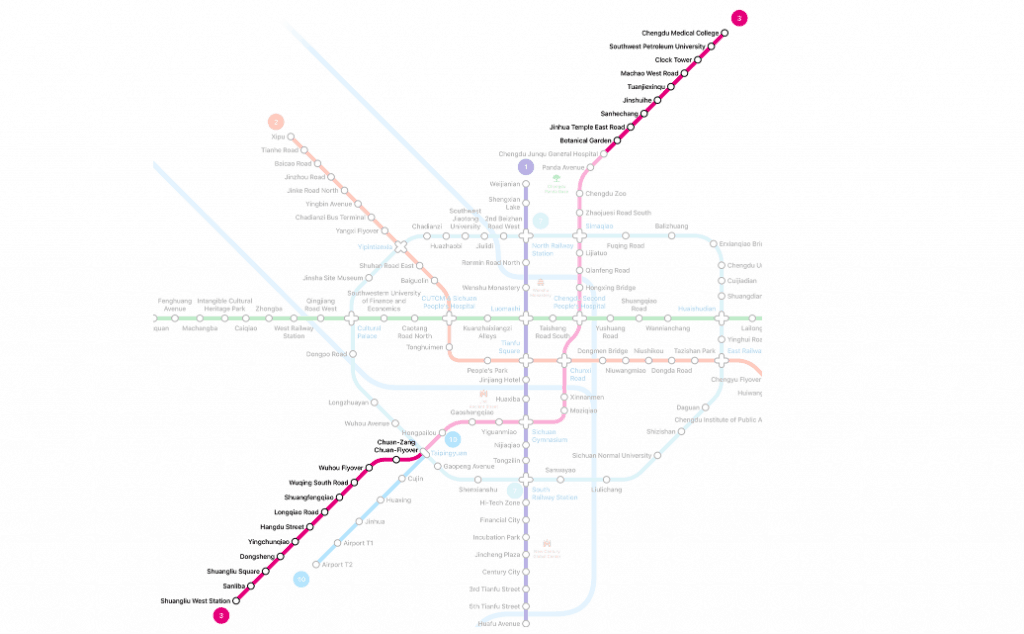 View Chengdu from another perspective

As a landlocked city Chengdu doesn’t automatically bring to mind aquatic activities but this February visitors and locals can look forward to exploring the city via the Jinjiang River. A 4km route from the wharf of Chenghua Park to the Heijang Pavilion can be taken on black awning boats at night to see what Chengdu has to offer in at the best time, when they’re all lit up. On the tour sights such as the Dongmen Bridge and the famous TV tower will be visible along with 3D holographic pictures to appreciate. 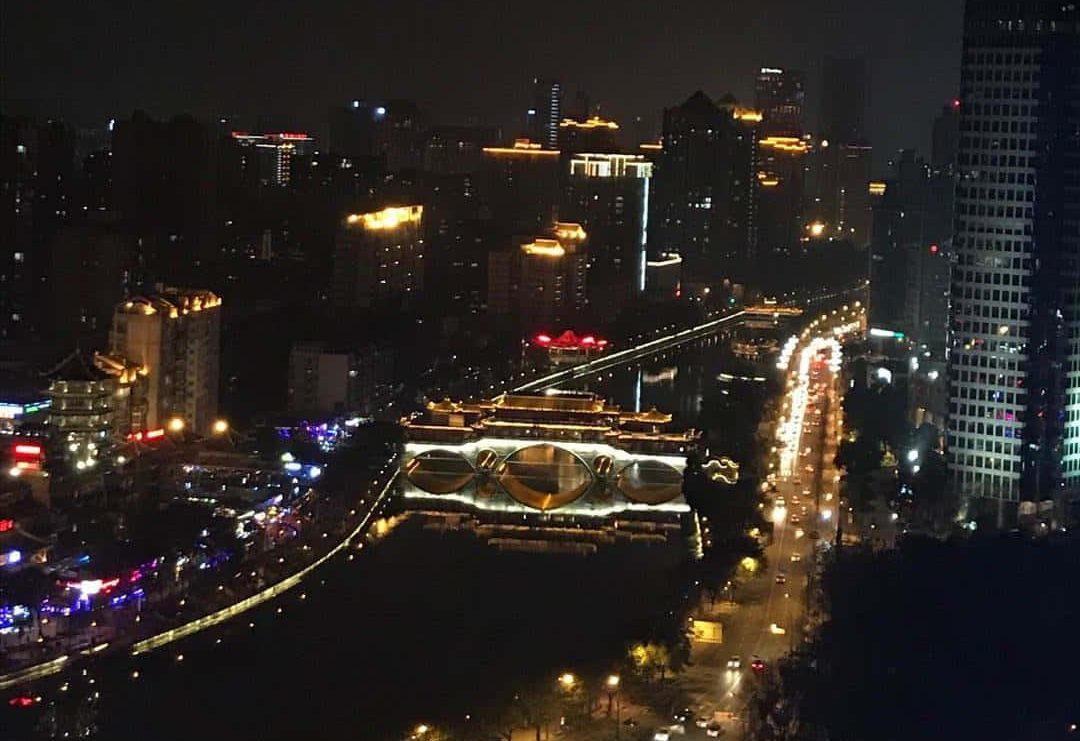