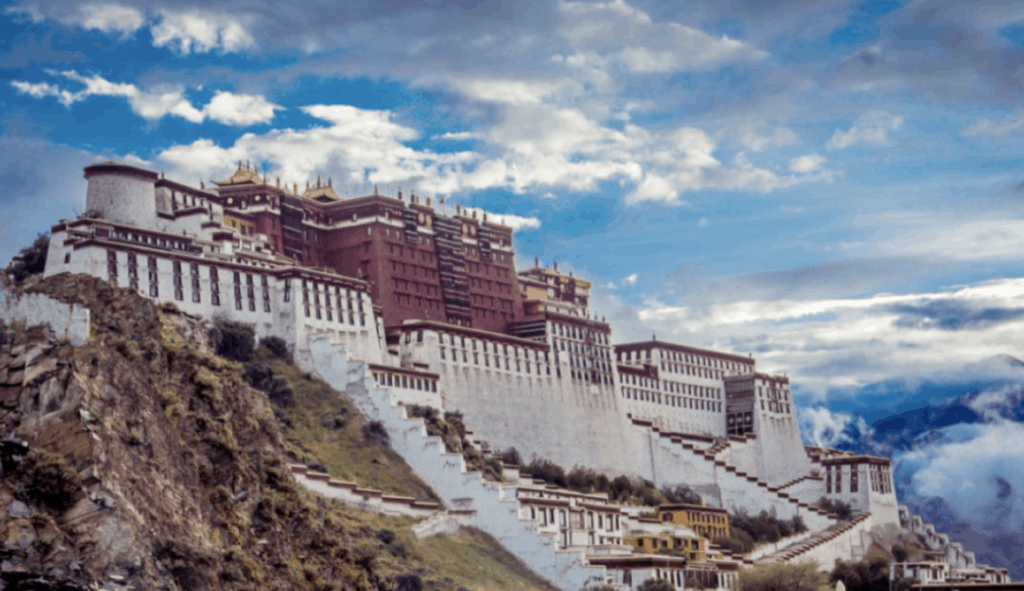 Chengdu-Expat Chengdu-Expat
1 Comment
Articles, Travel
As most of us in China know, there aren’t many good reasons to leave for the moment. Some of us do not mind waiting it out until the rest of the world gets better, but many of us have an itch – and are dying to do something new!

Therefore, we present you with a great opportunity to visit some of the most and exotic and beautiful location in China – Tibet!

Tibet has an average elevation of 4380m (14.000ft) above sea level. It attracts millions of tourists from all over the world every year. With an area of 1.2 million square kilometers, and a mere 3 million dwellers, Tibet is the most sparsely populated region in China. Tibetan Buddhism is well preserved and practiced here: it not only brings harmony to the mind, but also harmony to people and nature. Though fragile, the eco system in Tibet Plateau is therefore intact.

This tour covers all the three world heritage sites like The Potala palace, Jokhang Temple and Barkhor Street. Tourists will visit the Drepung monsteary, which used to be a seat of central government until the 5th Dalai Lama who built Potala Palace. Later clients are expected to enjoy the Monks debate on the Buddhist doctrines in the Sera monastery.

– Potala Palace: Winter palace of the Dalai Lama
– Jokhang Temple: Spiritual Center for Buddhists in Tibet
– Sera Monastery: One of the “great three” Gelug monasteries of Tibet, the hot attraction is monks debate
– Drepung Monstery: Drepung used to be a seat of central government until the 5th Dalai Lama built Potala Palace

Trip B: 6 Days on The Roof of The World

Scan for information and bookings

One thought on “Visit the Roof of the World! Tibet Trips”