15 years ago, the only Chinese beers anyone was used to cracking open were weak, mass-produced lagers like Tsingtao, Snow or Harbin… Whilst these pair okay with local grub, in the last 5 years, breweries in Sichuan have begun to 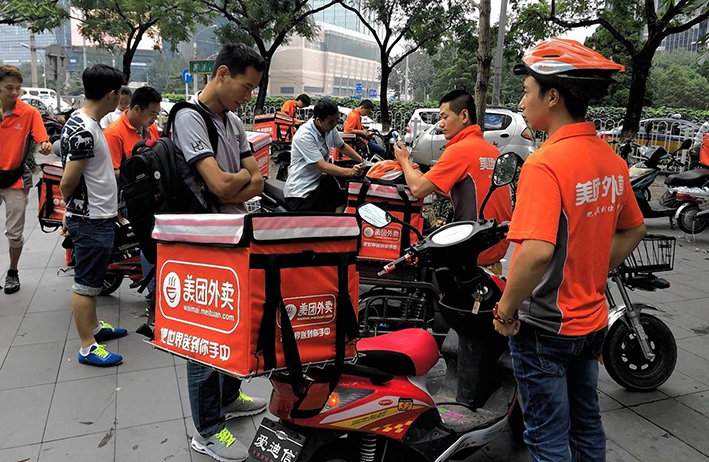 Chengdu’s ever changing food scene has various offerings to be delivered straight to our doors. Whilst Sichuan boasts one of the most celebrated cuisines in the world, Chengdu is still lighter on quality international eateries than most cities along China’s

“Like a Boss” – Young Entrepreneur Dieter Vanonckelen in Chengdu

Dieter Vanonckelen is a Belgian who has lived in Chengdu for approximately six years. Currently he runs both a bar and restaurant in the city, and is highly involved in Chengdu’s vibrant community through his other roles. He is the co-founder and highly involved with the