There is loads going on in and around Chengdu. Get all the information you need to keep up-to-date with what is happening in the city right here.2019 FISE ChengduFrom October 31st to November 3rd, the international Festival of Extreme Sports

As the city ramps up for Summer, Volume 11 of the Young Professional Mixers will take place at one of Chengdu’s sexiest rooftop bars, this May

Celebrating the Women of Chengdu

This year’s focus during international women’s day is equality, with the hashtag #balanceforbetter calling for women and men to get involved, and work towards a more fair and balanced society. There are many ways to get involved this month in Chengdu.

Good news for everyone, travelling to Chengdu just became a lot easier. With the visa-free transit permit, you can spend nearly a week in Chengdu.

8 Things To Do This November

It’s got real cold in Chengdu and the AQI is on the up. The temptation to stay at home toNetflix & waimai has never been stronger. But don’t put on your PJs yet, there’s lots happening in the last 2 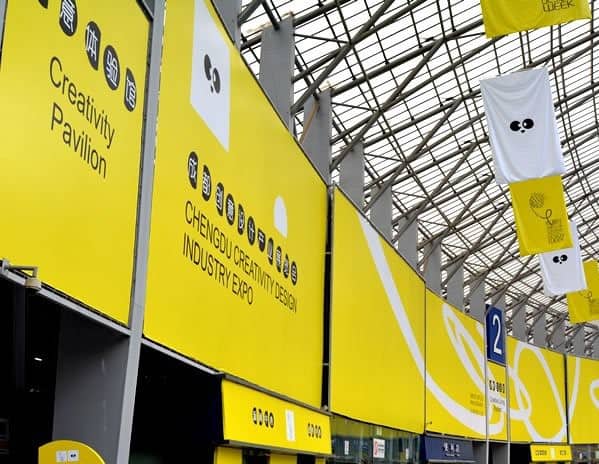 The 5th ever Chengdu Creativity and Design Week, from November 9th – 12thChengu’s very own creativity and design event is returning. The CCDW has become a notable event in both Chengdu and China’s cultural and creative industries as a whole. 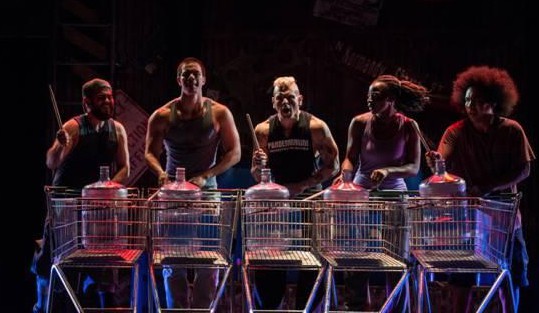 5 Things To Do In Chengdu This Week

For those of you who were upset that Ke$ha’s concert was postponed, dry your tears because there’s plenty to do in the mala city this week…STOMPFrom Wednesday 19th September For almost three decades STOMP, which originated in Brighton, has been wowing audiences all

“Like a Boss” – Young Entrepreneur Dieter Vanonckelen in Chengdu

Dieter Vanonckelen is a Belgian who has lived in Chengdu for approximately six years. Currently he runs both a bar and restaurant in the city, and is highly involved in Chengdu’s vibrant community through his other roles. He is the co-founder and highly involved with the

2002 was a wonderful year for football in China. The nation was enthralled as the national team headed off to the World Cup and Chinese players graced teams in the premier leagues of Europe. So what went wrong? Everyone with

Articles, Food, How To