Everywhere you turn in Chengdu there are talented photographers capturing what makes the city so great. Chengdu-Expat’s Instagram features some of the best photo’s coming out in Chengdu everyday. Here are some of our favourite photos on @chengduexpat over the

CDExpat_chloe
2 Comments
Articles, How To, Most Read

7 Things to Know Before Coming to Chengdu

Moving country can be a daunting yet exciting experience. When jetting off to another continent however, these problems can seem far more intimidating.Chengdu is one of the fastest growing international cities in the world but it is precisely that: growing. 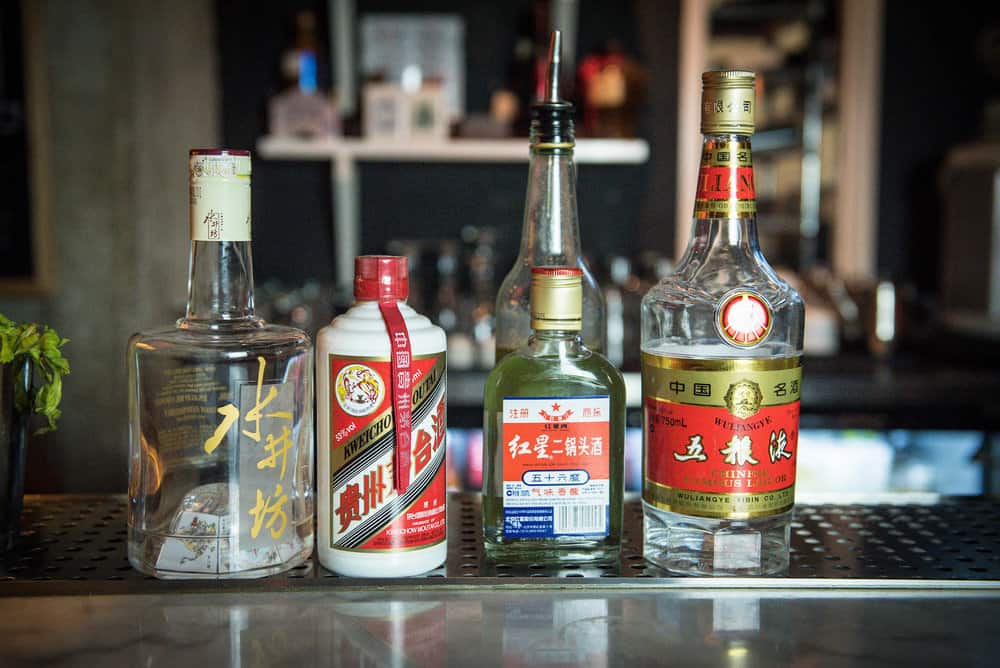 Why Westerners Love to Hate Baijiu, But Shouldn’t

My first experience trying blue cheese was something to remember. Before then, I would only eat cheese if it was in the form of a pizza topping. The mouldy blue patches and the grainy structure of this ‘new’ cheese I 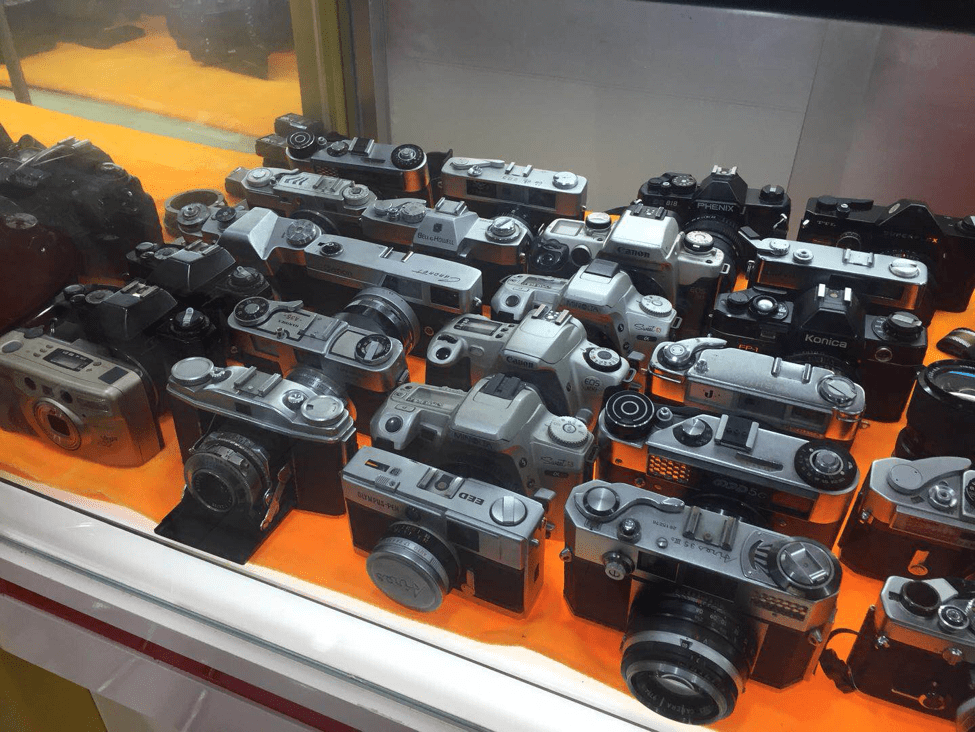 CDExpat_chloe
No Comments
How To, Most Read, Photos

Buying and Developing Film in Chengdu

The same as Vinyl records, film photography has been making a mainstream comeback within recent years. With vintage colors, moody shades, and unexpected twangs of light, many people are starting to become curious about the art of developing and printing 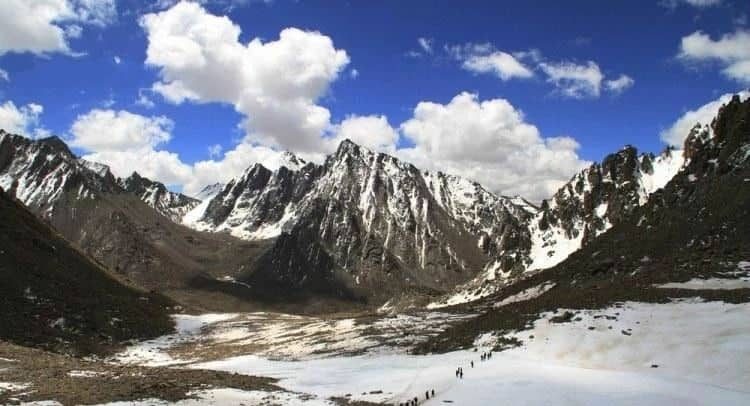 Summer Getaway (Tibet Travel & Around ) Deals From ChengduThe Tibet Autonomous Region (TAR) of China is a high, dry, windswept plateau. Thrust up like a giant dinner plate by the major tectonic forces of the Indian Subcontinent crashing into 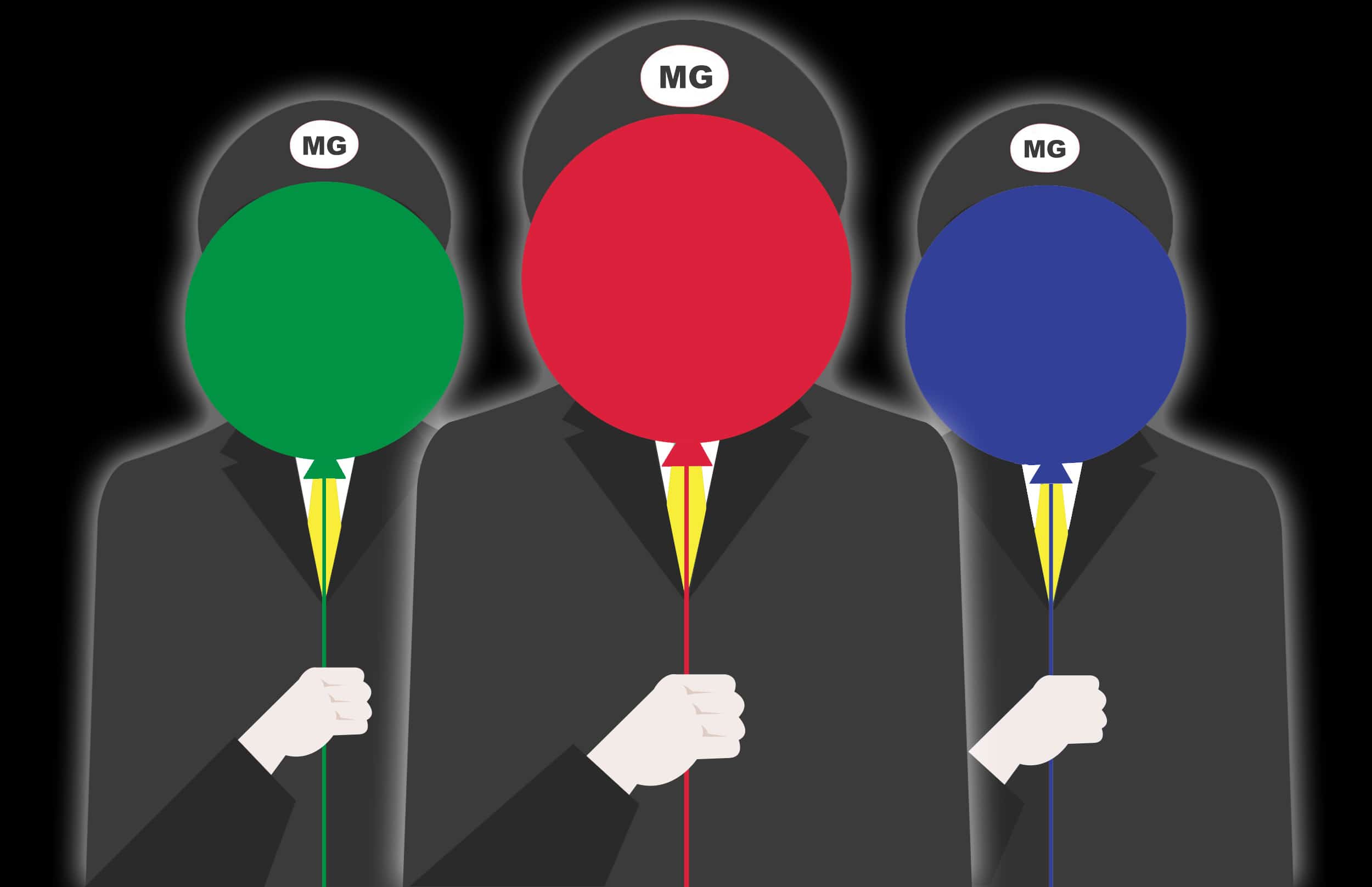 After a year of thrilling unknowns, Mystery Games is back.And this time with a twist.The organisers are world famous experts at games. They keep the nature of the activity secret until the last minute. They promise you’ll have fun.When?Sunday 29th July2pm –

How Chengdu Are You?

We all know there’s something special about Chengdu.For many of us it’s more than just a place we live, but a lifestyle we choose to have. Whether you’ve just arrived, or the city has become your laojia – you probably 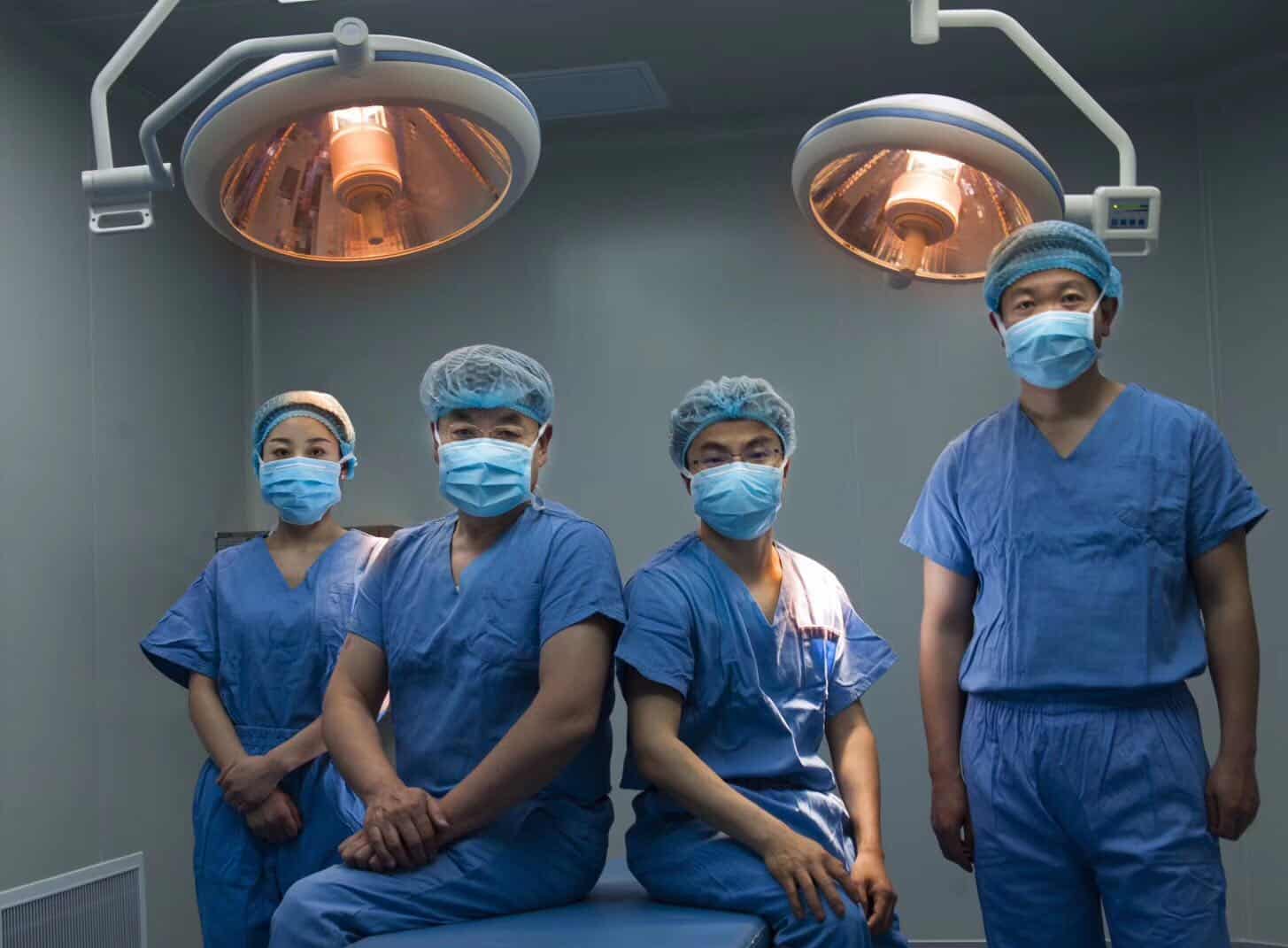 The Changing Face of Surgery in Chengdu & ICL implantation

AIER East Eye Hospital are working hard to change perceptions about eye care in China,  frequently bringing world experts and cutting edge technology to Chengdu: On the 28th July they are offering the rare opportunity to hear from both their ICL It may feel like it’s been nothing but rain this summer – but great things are still happening in Chengdu: from exciting exhibitions, new menus to more direct flights and high speed rails, so read on for latest this summer:New The World Cup is in full swing as Chengdu gets hit hard by its swelteringly hot rainy season. Ride-hailing app DiDi have been fine tuning their English language services to make sure nothing the city’s summer weather throws at you, will make 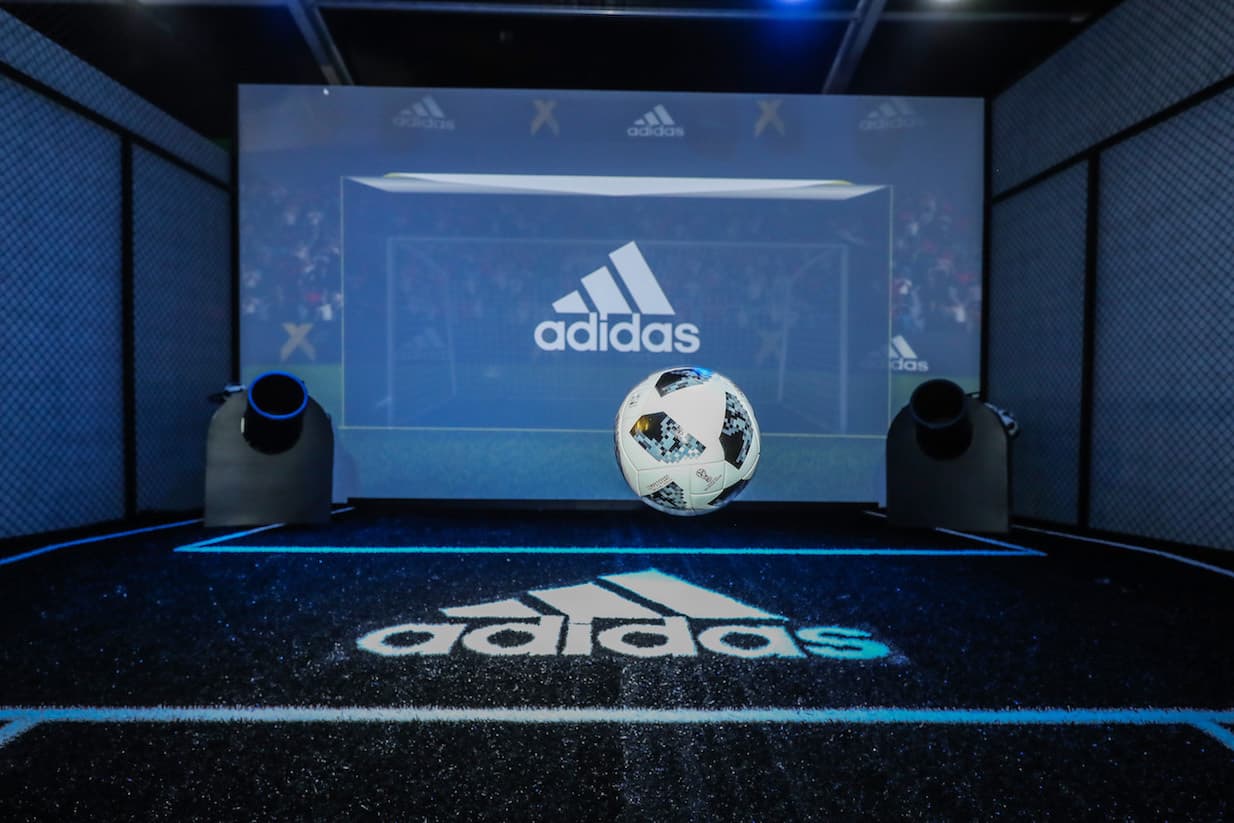 Creator in Progress – Republic of Sports is Back For some odd unknown reason, Hollywood gets blackballed every July and August in China. Could it have something to do with the countless Chinese films hitting the theaters? Compared to last month, this month is pretty similar. We got that one big 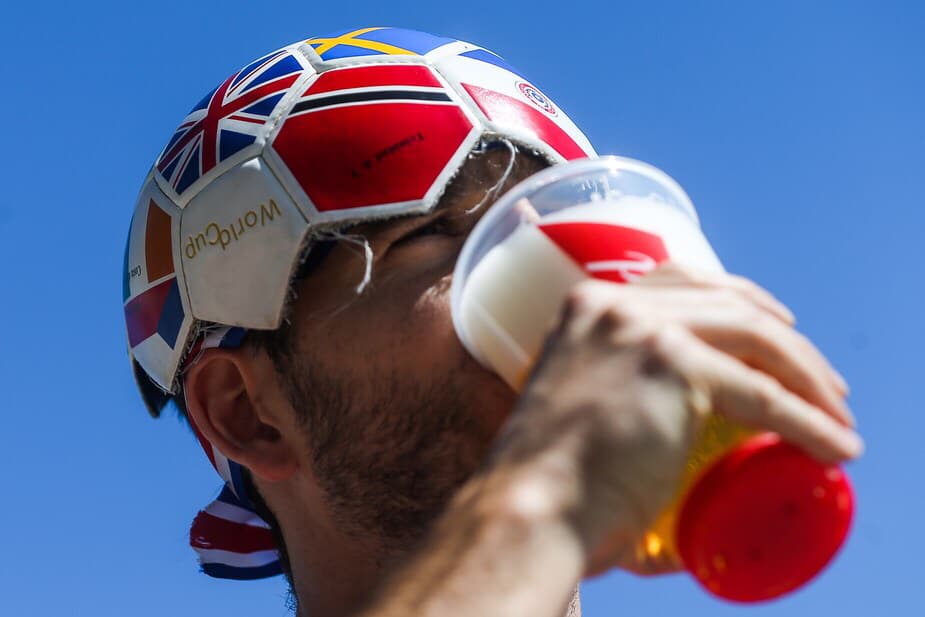 According to Reuters, less than one week into the month-long soccer rager, Russia’s beer supply is already depleted. “We just didn’t think they would only want beer,” said a waiter at a restaurant who ran out of draft lager on 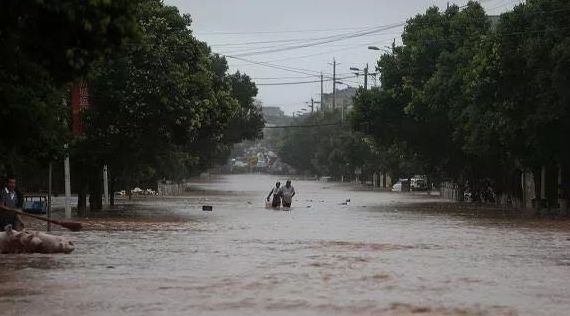 Torrential rains in Chengdu and Sichuan

Chengdu’s rainy season is a famous washout, with on average 20 days of rain and rainfall of 200mm. However in just 12 hours, over 160mm of rainfall has hit the outskirts of the city causing floods, delays and destruction. The rain