Deal of the Week: X-Mas & New Years Raclette Followers of Chengdu-Expat WeChat receive a weekly special deal on a great product or service in Chengdu, available every Monday.This Week The Beer Nest II are offering a Christmas Special of Artisan Raclette

Surviving the Winter Pollution in Chengdu

Here’s How to Survive Winter Pollution in the ‘Du Like many of China’s rapidly growing cities, the air quality in Chengdu has continued to deteriorate over the last few years causing concern to both locals and the international community. It now frequently

The Party!2016 Chengdu-Expat AwardsWednesday night was the Chengdu Expat 2016 Awards party, we hope all who came had a great time, everyone looked beautiful! The winners of each category were announced, and given their awards. The event started at 7pm 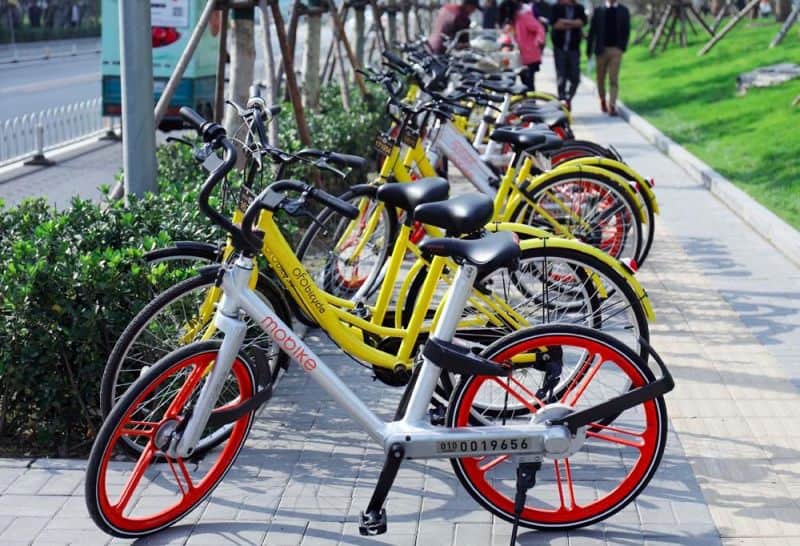 Peddling The Streets of ChengduThe Growth of China’s Competitive Bike-Sharing Industry  Even though pollution has been very high in Chengdu, the popularity of colourful public bikes did not hesitate to make their emergence. These bikes have definitely been brightening up the smoggy streets 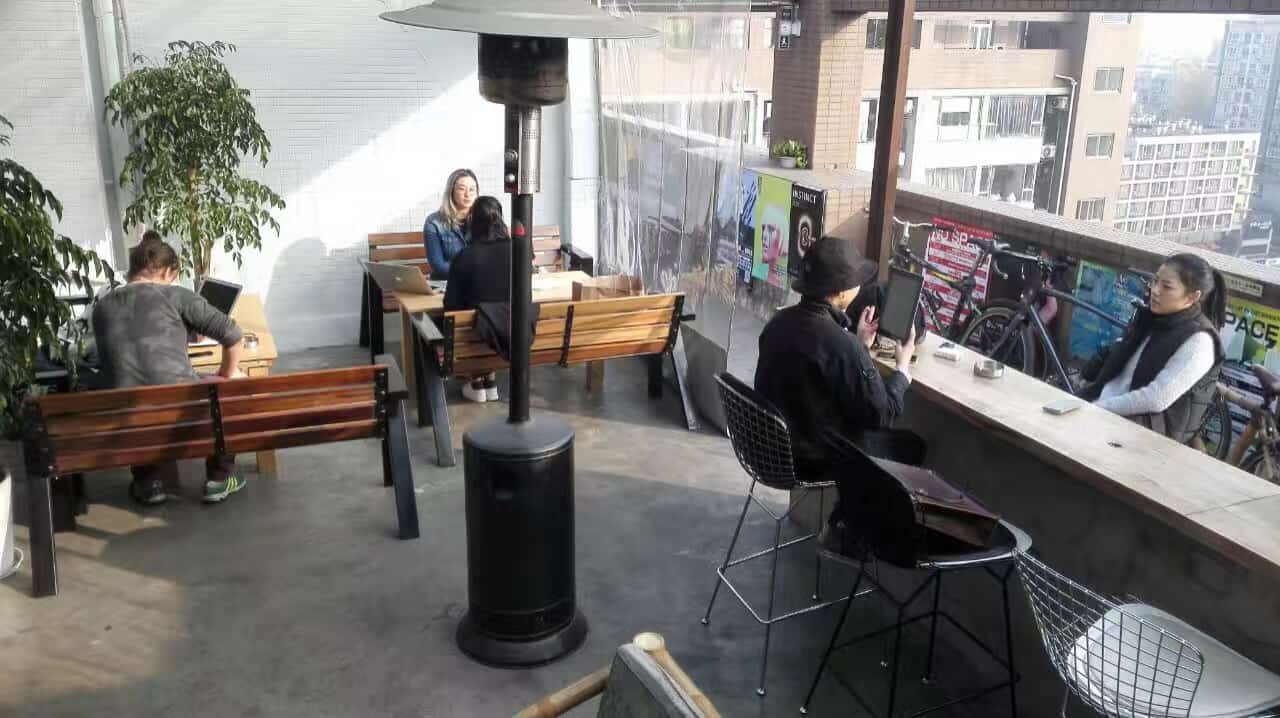 Twan Roubroeks co-founder of Berlin Haus describes his weekends in the ‘duAfter studying Finance and Economics, Dutch born Twan left the banking world behind to become a part of Chengdu’s exciting and flourishing expat community. Emerging onto the bar scene

Deal of the Week – Extravagant Yak

Followers of Chengdu-Expat WeChat receive a weekly special deal on a great product or service in Chengdu, available from every Monday. Looking for an end of the year evening out? Need to buy a gift for someone that has everything? Experience 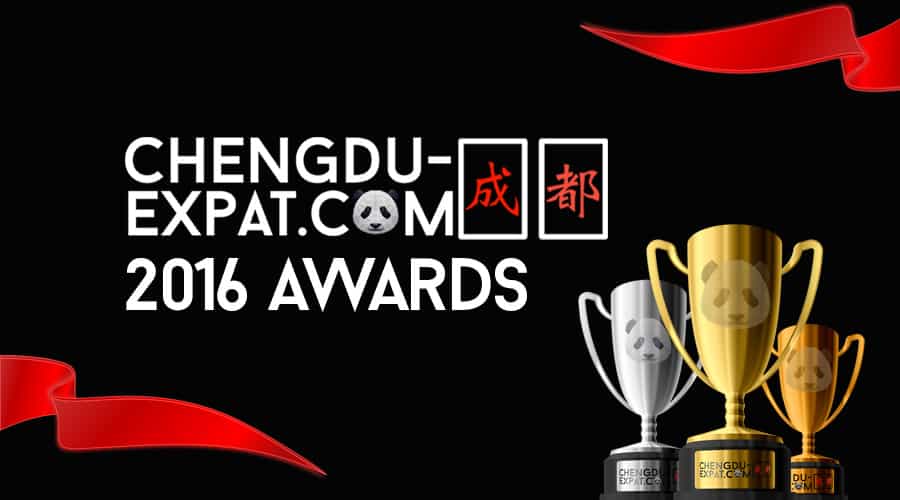 Voting is Over! Thanks to all who took Part!

Voting is Over! Thanks to all who took Part!The 2016 Chengdu Expat awards have officially been launched! In order to celebrate the best of what the ‘du has to offer, we have carefully selected 12 categories which we feel reflect 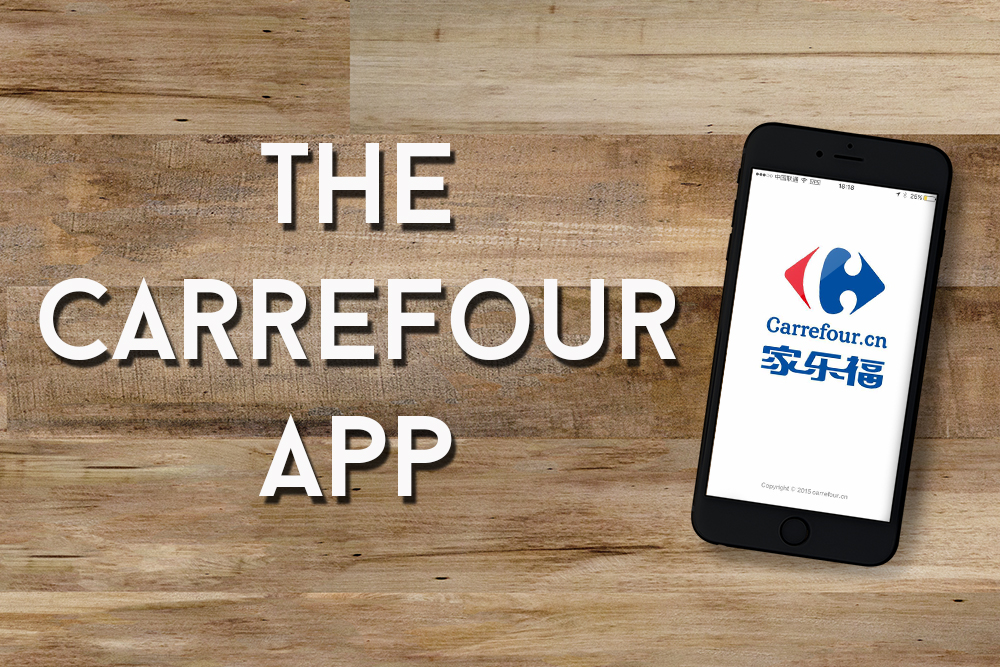 Since December the lucky inhabitants of Shanghai have been able to use the new Carrefour app, which allows you to have your shopping delivered to most districts within 3 hours from your phone. It was then rolled out in Beijing and finally this week the app (which 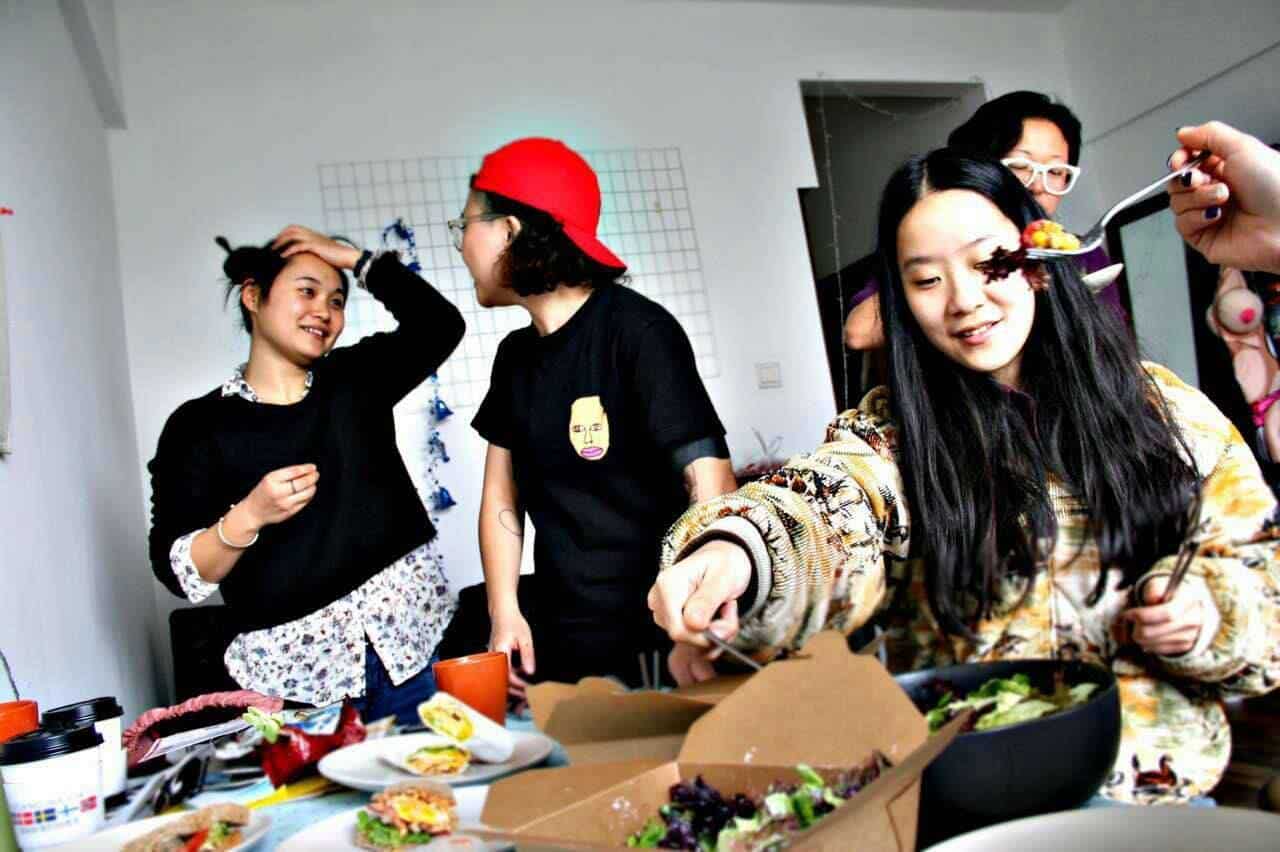 Ella – Marketing manager, party girl, and founder of Green Foods describes her weekends in the ‘Du. Ella spent 6 years in Beijing as a bar manager at one of Beijing’s craft beer breweries and has come back to Chengdu just 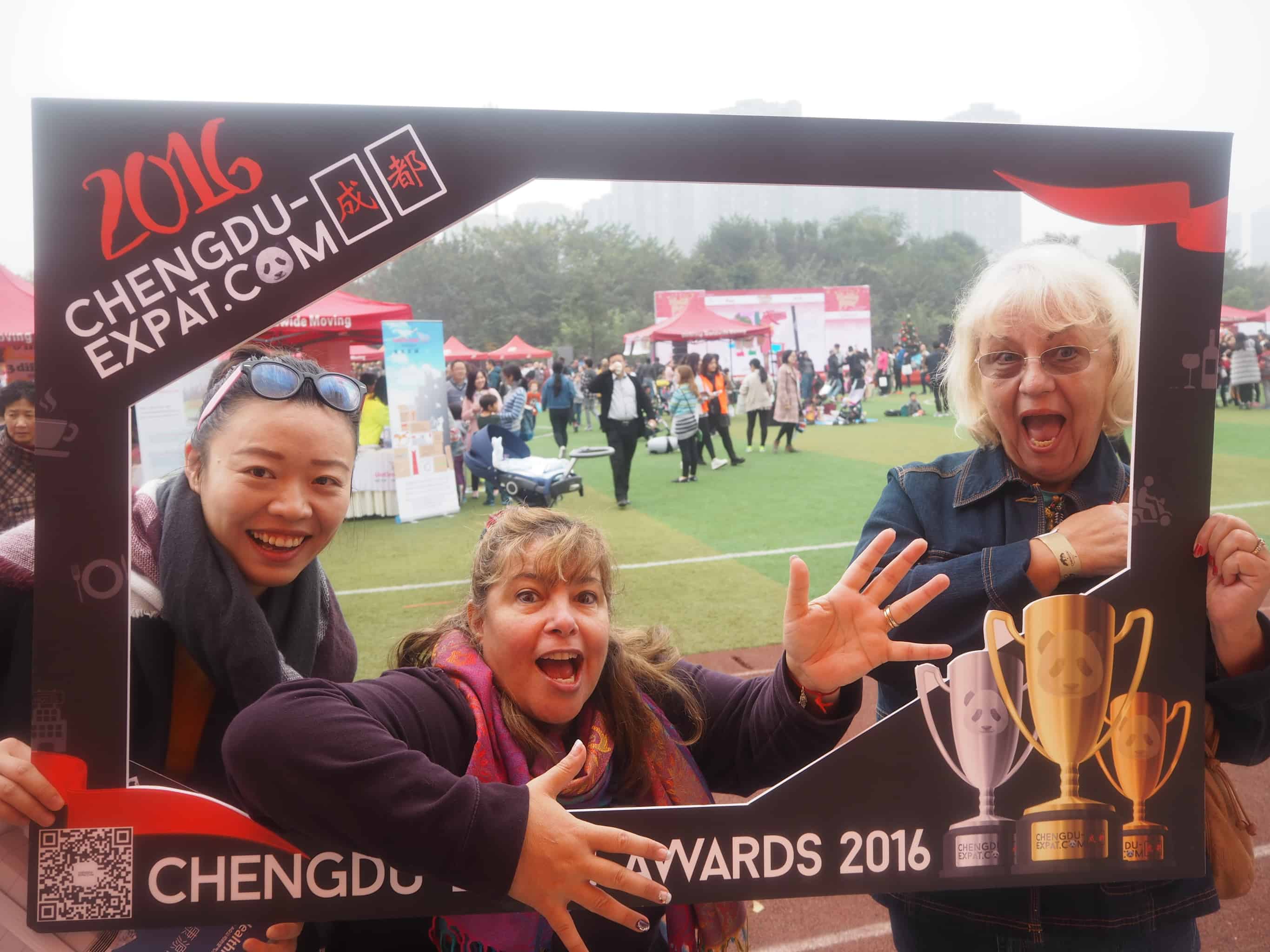 Nominating for the Best of the ‘Du at the CDIS Holiday BazaarThis Saturday Chengdu Expat attended the annual CDIS Holiday Bazaar to kick start the festive celebrations. This year, amongst the food, dancing, music and beer tasting, we took the opportunity to 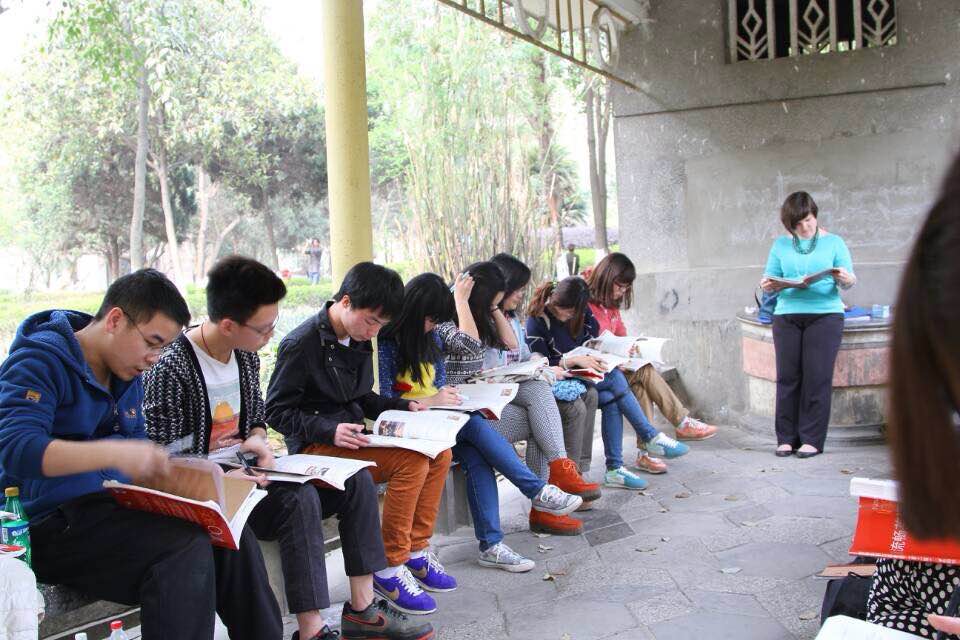 My [Community] Weekender.Diane Sonar CDIS Community Relations Director has spent over a decade in the city and talks community, culture and how she spends her weekends in the ‘Du.Diane came to Chengdu in 2004 so is now in her eleventh year Jordan Porter  – Gastronaught and founder of Chengdu Food Tours describes his weekend in the ‘DuCanadian born Jordan came to Chengdu in 2010 to study, but ended up embarking on a much longer journey of cultural learning and self-discovery than

It’s not always easy finding the things you need in Chengdu for the Donald Trump costume you’ve been dreaming about… So here’s a guide to where you can stock up on fake bloody and fangs… At www.taobao.com you really can 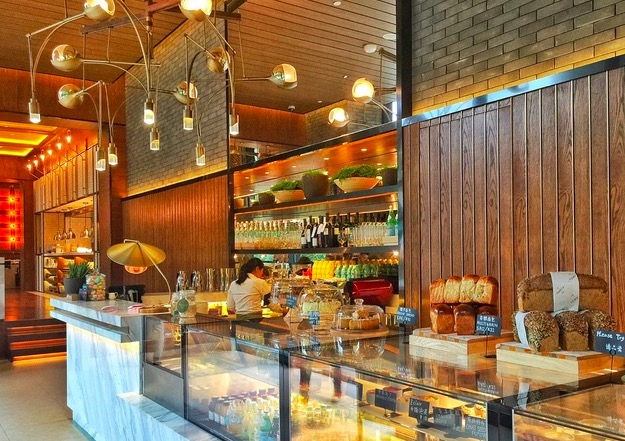 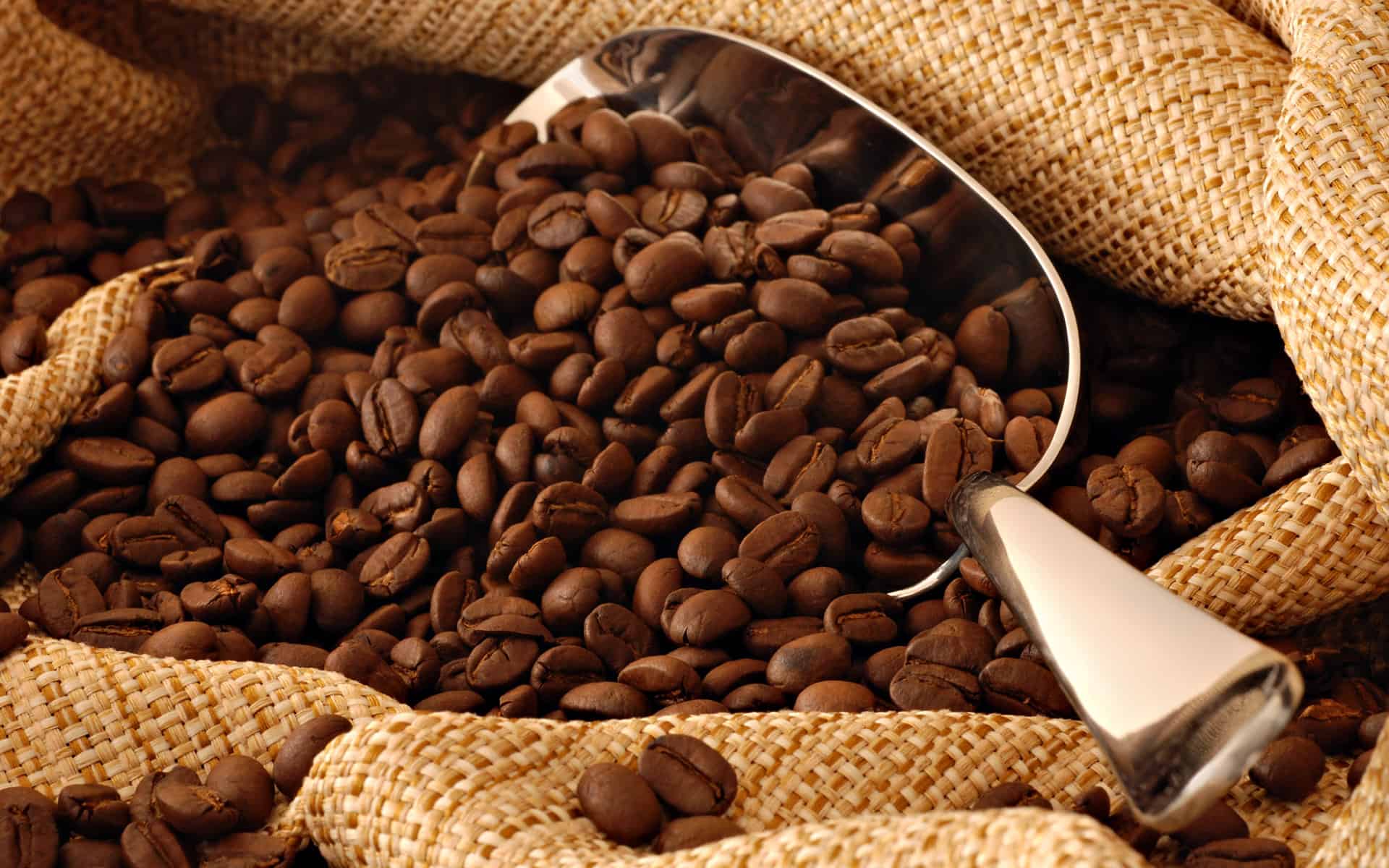 Coffee in Chengdu – The Daily Grind

Lusting after a proper cup of joe in Chengdu? The Chengdu-Expat team spills the beans on where best to get your daily caffeine hit in the ‘Du. Long gone are the days in South West China where the only coffee drinks 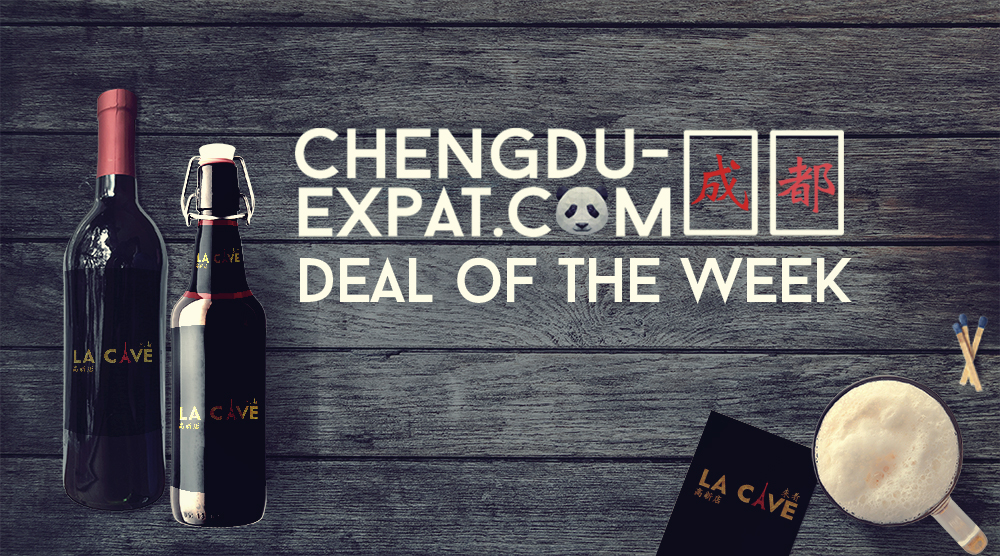 Followers of Chengdu-Expat WeChat receive a weekly special deal on a great product or service in Chengdu, available every Monday.This Week                                 To celebrate the recent opening of La Cave 2, this French run wine bar and wine wholesaler are offering 3